Ladies, some of us may be limiting ourselves by eliminated some of the men in our dating pool, who already have children. Case in point? Celebrity couple singer Ciara and rapper Future. Despite some initial friction reported (earlier this year) between Ciara and one of Future’s baby mother’s, Brittni Mealy, all seems to be well with the future blended families. Recently, the ‘net was buzzing when a photo was circulating of Ciara posing with a few (he actually has three) of Future’s BM’s backstage at a concert. 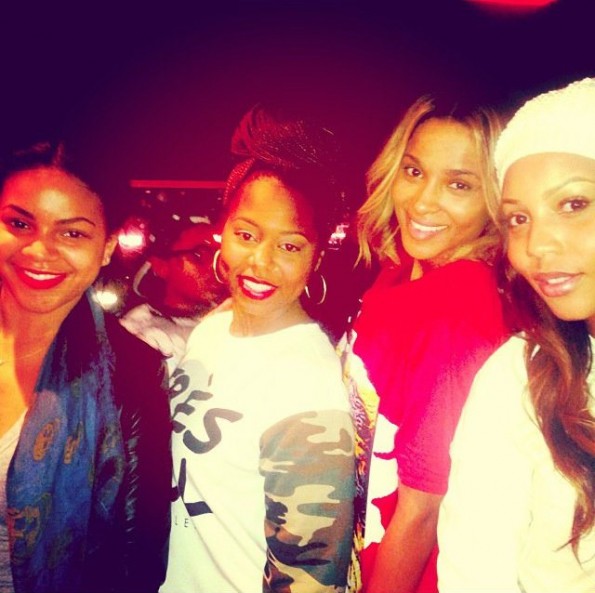 During a recent radio interview with the Rickey Smiley Morning Show, Future gushed about what makes his fiance so special. He noted that her ability to positively exist with his children and baby mamas is one of the reasons he knows she’s ‘the one’. He explained:

I had my kids, I had my kids mom and she just catered to everybody…Just showing everybody that hospitality…You can’t get a girl, to get along with your kids mom, get along with your mom and just…mingle with your whole family and just bring everybody together and just want that to happen…Sometimes they wanna break everybody apart…but she’s the type of person that she want everybody in the same room…That’s a real woman…You call the kids, you check up on ’em….Sometimes when you already had kids before, a girl just like despise your kid….They jealous of your kids. She never showed that trait.

When probed about whether or not Ciara was happily knocked-up, he kept it uber vague replaying: 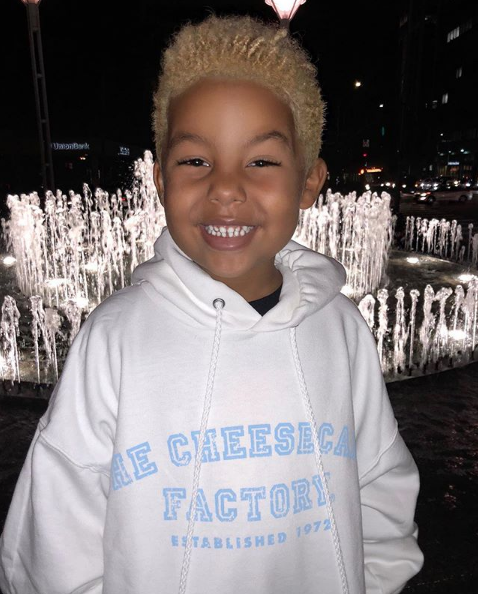 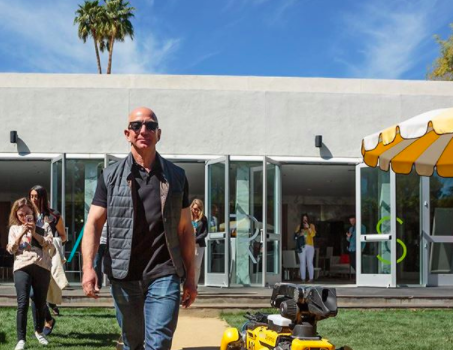 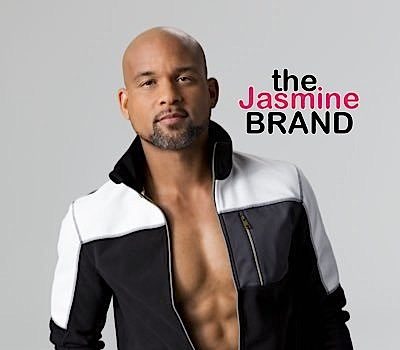