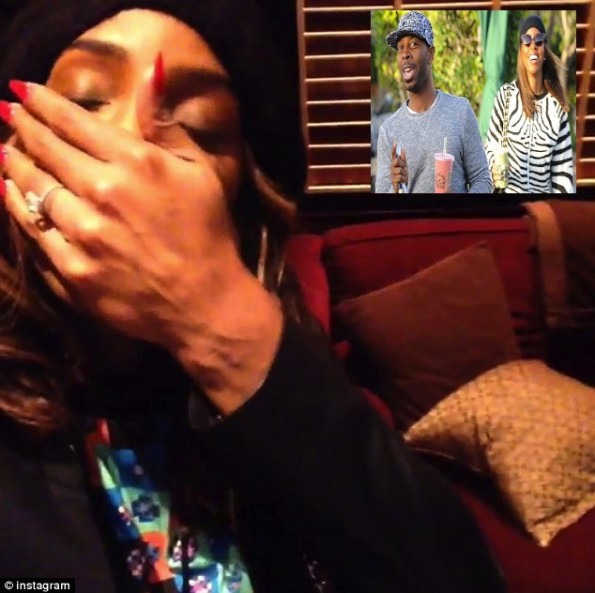 It appears the rumors were true. According to US Weekly, 32-year-old Kelly Rowland is engaged to her manager, Tim Witherspoon. A source told the outlet:

She has been showing [the ring] off to friends and family and is very happy. She wants to…enjoy [it] and celebrate for a bit longer.

Kelly has yet to make the official announcement, but folk became suspicious recently, when an Instagram video popped up, with the X-Factor judge rocking a huge diamond ring.

Kelly and Tim have been dating secretly for quite some time. In fact, they often party together (we’ve spotted them a few times-see below) but folk never caught on because he was dismissed as ‘part of her team’. 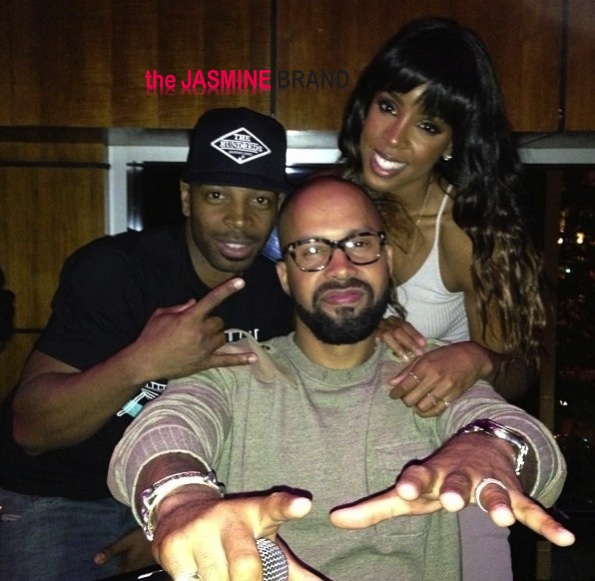 This summer, during an appearance on Wendy Williams, Kelly confirmed that she was in love and all types of interested in walking down the aisle. She explained:

Not wanted to divulge much about her previous engagement to football player Roy Williams, she added:

Oh. Yeah. Been there, done that. Ex talk is ex talk. Don’t wanna talk that. It’s not worth talking about. Sorry.

This will be the Destiny’s Child singer’s first marriage. Kelly and Roy split in January 2005, two months before their planned wedding. No word on when Kelly and Tim will jump the broom. We’re assuming she’ll try and keep this pretty low-key. In either case, congrats Ms. Rowland! 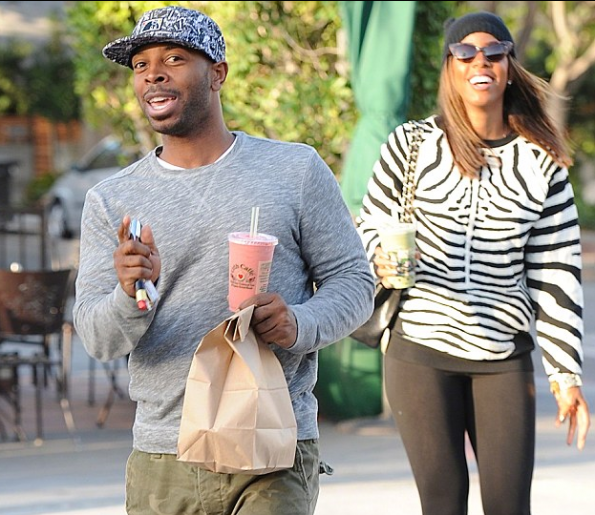 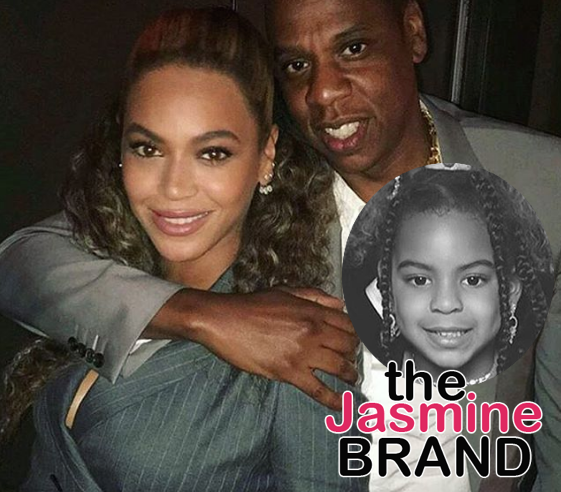 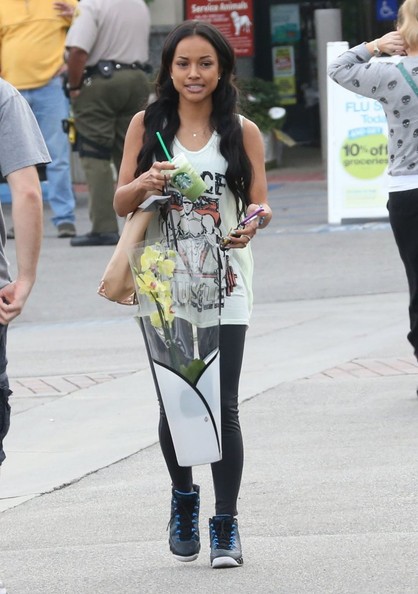 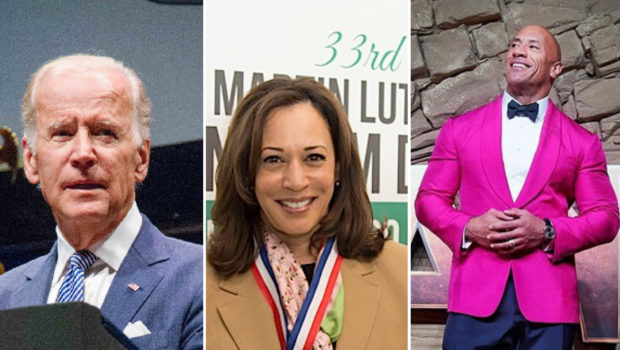