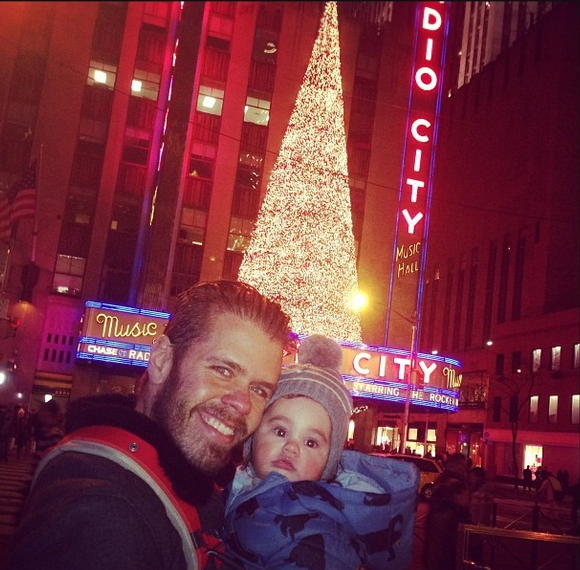 Cha-ching! More TV time for popular blogger Perez Hilton (real name Mario Armando Lavandeira, Jr.). According to the Hollywood Reporter, the 35-year-old is starring a new non-scripted/docuseries show surrounding fatherhood. Titled ‘Gay Dads of New York‘, the project’s cast will include a group of gay dads single and married, who support each other. Obviously, folk will get a glimpse into Hilton, who used a surrogate to welcome his son this February. 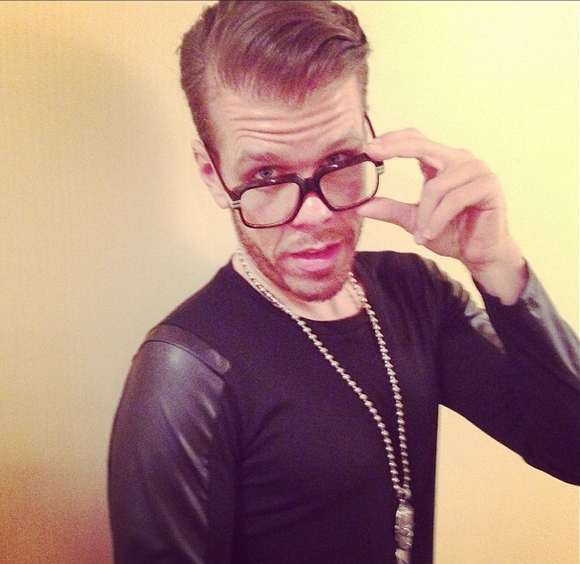 I immediately responded to the Gay Dads of New York concept because my partner and I were part of one of the first gay dads support groups in Los Angeles back in 1998. Whether it’s a single dad like Perez, or married gay dads, becoming a gay parent affects your relationships with family and friends, all of which will make fascinating stories.

Hilton also shared his excitement, noting what viewers can expect of him and the show:

What is your typical American family like? These days, it looks a lot like mine! I am honored and excited to bring to television a show that will be filled with love, humor and drama. What will it not be? Trashy or boring! I am thrilled to have partnered with the leaders and innovators of reality television, Bunim/Murray, to create a program that is compelling and real. Up until now people know me more for my opinions than who I am. This show will give viewers the opportunity to get to know the ‘real’ Perez Hilton and my family, as well as some other really dynamic gay dads, and the women that make up their support system. I am a recent transplant to New York City, looking for friends and open to — hopefully — love. To new beginnings and this exciting new venture!

The project  is currently casting and has yet to be taken out to networks. What are your thoughts on ‘Gay Dads of New York’? 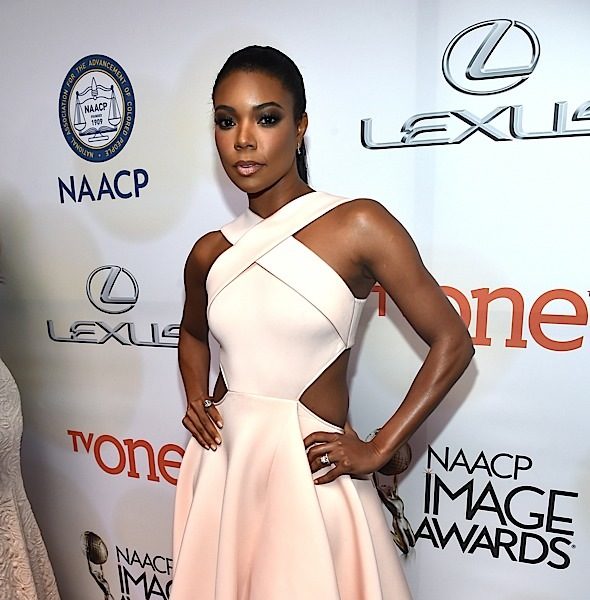 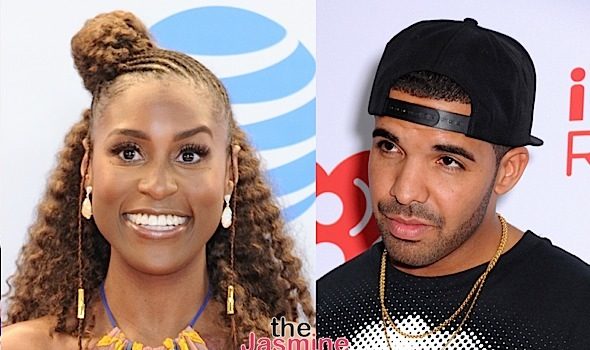 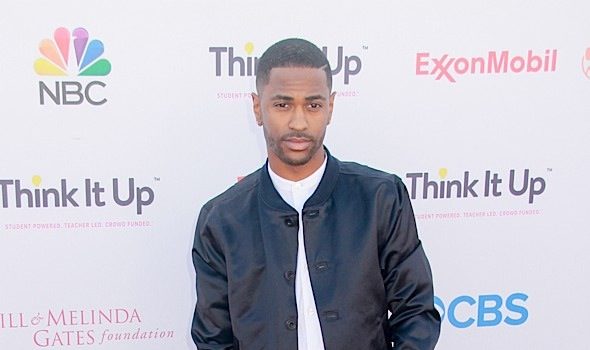