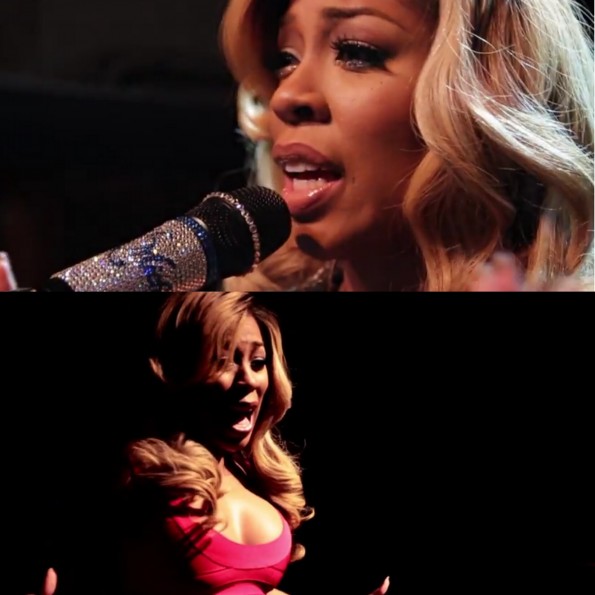 The holidays aren’t particularly a cheerful time of year for all of us, especially if your love life is not what you’d hope it to be. K.Michelle sings these exact sentiments in her new song, ‘Christmas Night‘. 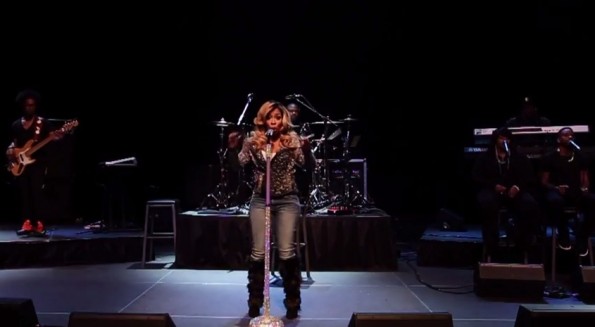 This week, the Love & Hip Hop star released the video, soulfully singing about just how down right depressing Christmas Night will be for her this year:

‘Bout to be a new year, a new state of mine

But it’s like hell right now, ‘cuz you’re not around on Christmas night.

The visuals are pretty straight-forward with K.Michelle singing on-stage with a full band. Check it out.

And in more K.Michelle news, the Rebellious Soul singer will be joining Robin Thicke’s ‘Blurred Lines’ tour. She made the announced on Friday on BET’s 106 & Park, sharing she’d be hopping on the North American leg of his tour. 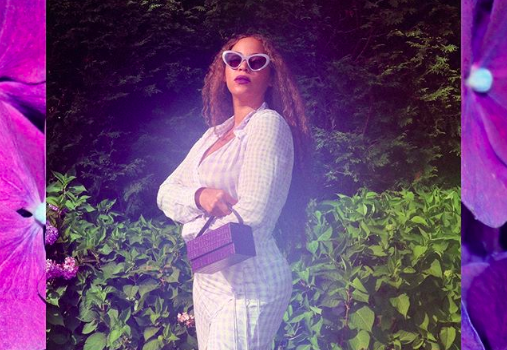 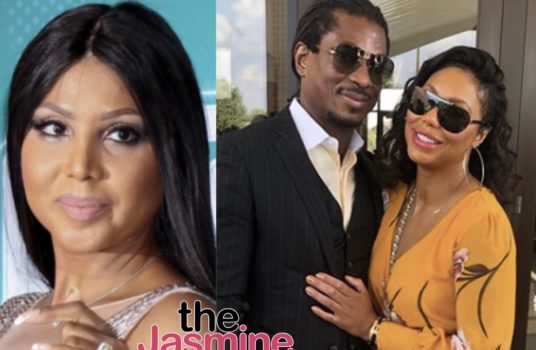 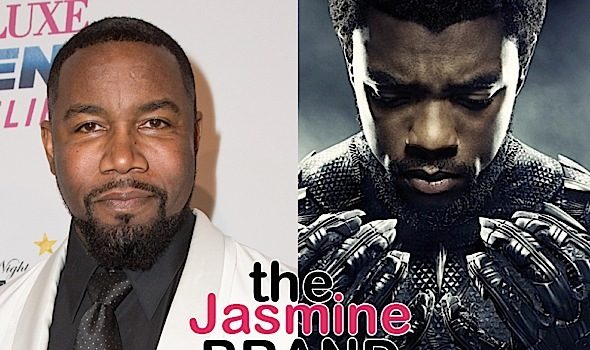