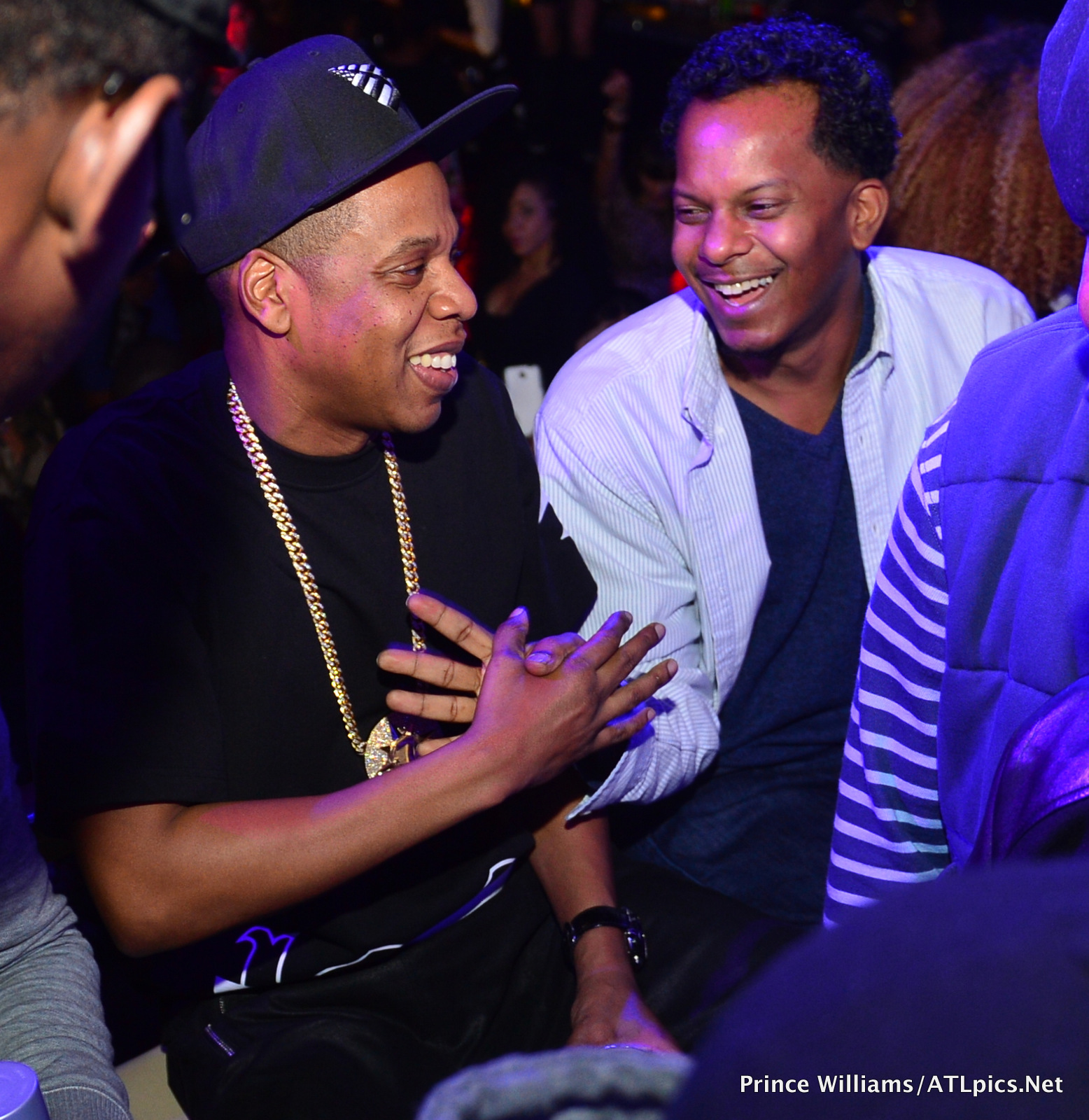 If you’re an 80’s baby, chances are you may be familiar with rapper Special Ed. 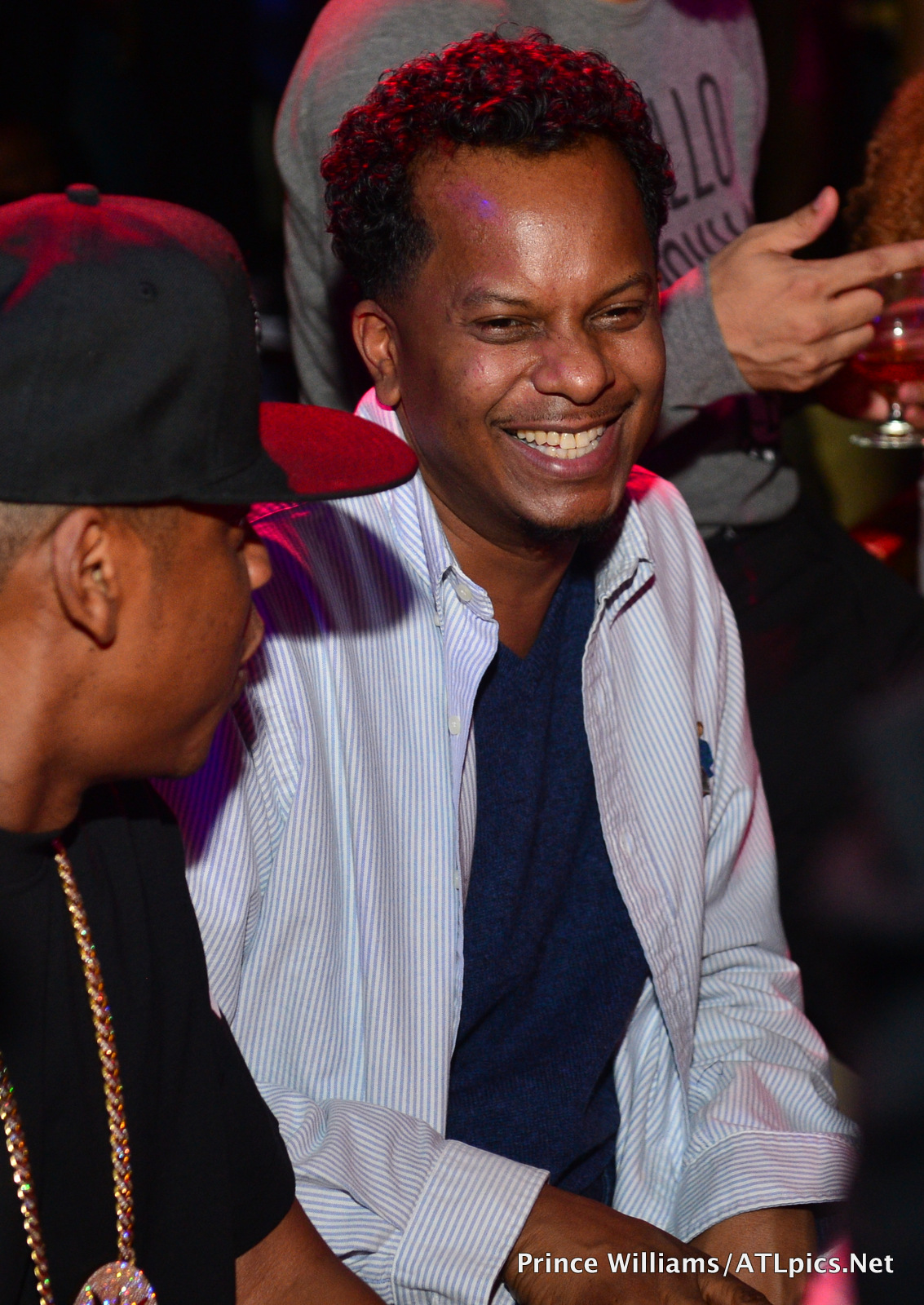 Over the weekend, we caught him partying with Jay Z in Charlotte, at Club Label. Special Ed (real name Edward Archer) is a Brooklyn native who known for his “I Got It Made” and “I’m The Magnificent”, released in the late 80’s, early 90’s. No word on what he’s up to these days (he’s five albums thus far, the 5th, Still Got It Made), but he and Mr. Carter seemed to be having a ball clubbin’. 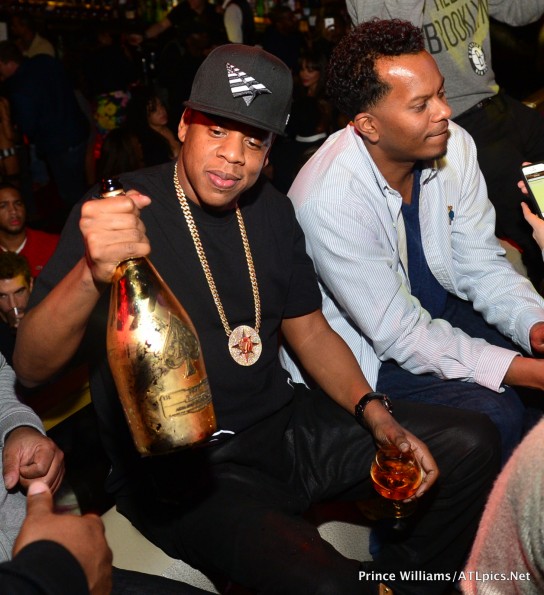 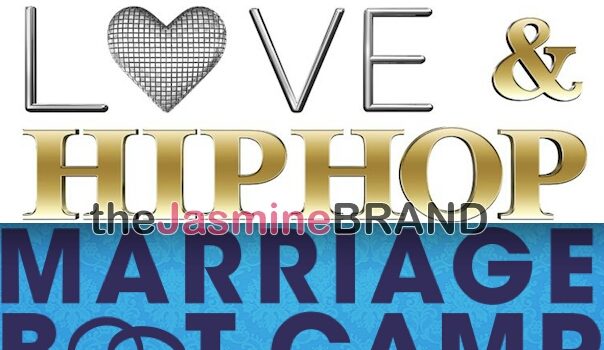