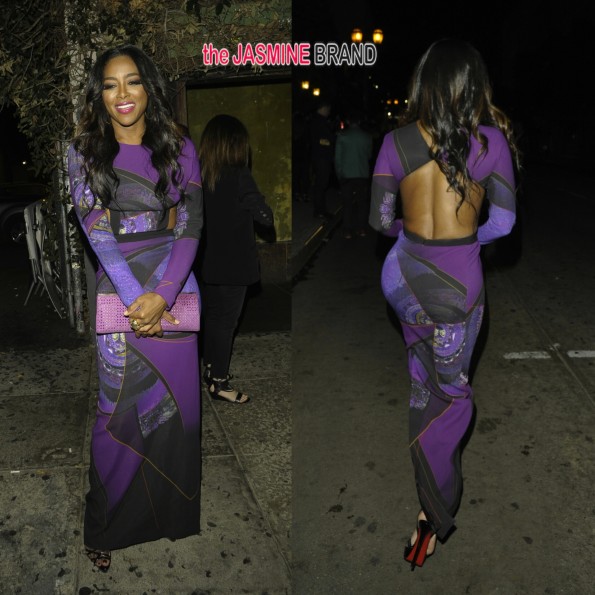 Kenya Moore served all types of curves, as she celebrated her 43 rd birthday. Wearing a floor-length tight printed cut-out dress, the ‘Gone With the Wind Fabulous‘ star paired the jaw-dropping ensemble with open-toe Christian Loubitins. We caught the Real Housewives of Atlanta star stepping out of Lure nightclub in Hollywood, attending OK! Magazine’s pre-Grammy party. 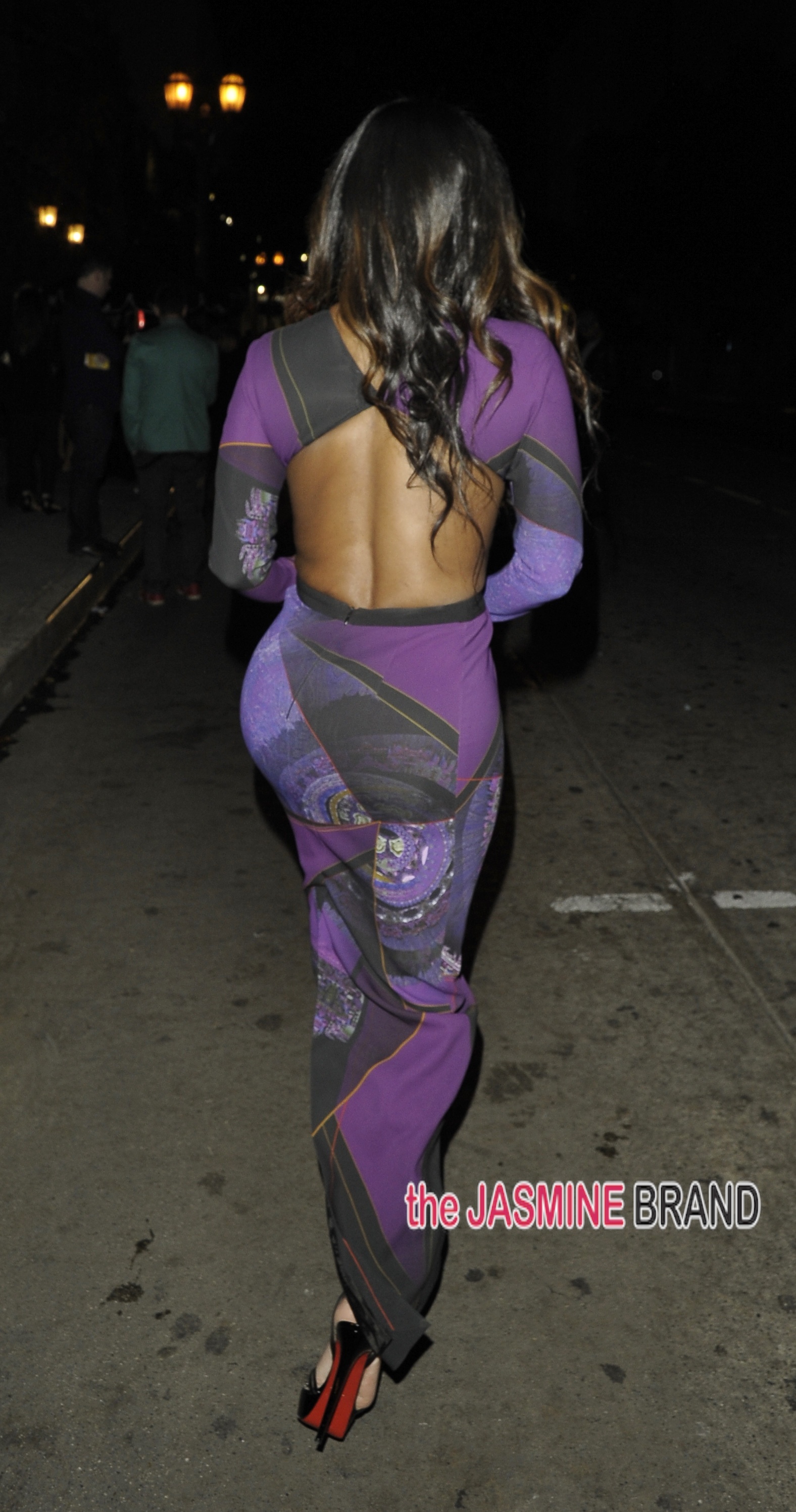 Later in the evening, she dined with one of her close friends, Brandon Deshay, whose made a few cameo appearances on the BRAVO show, at Mastro’s Restaurant. 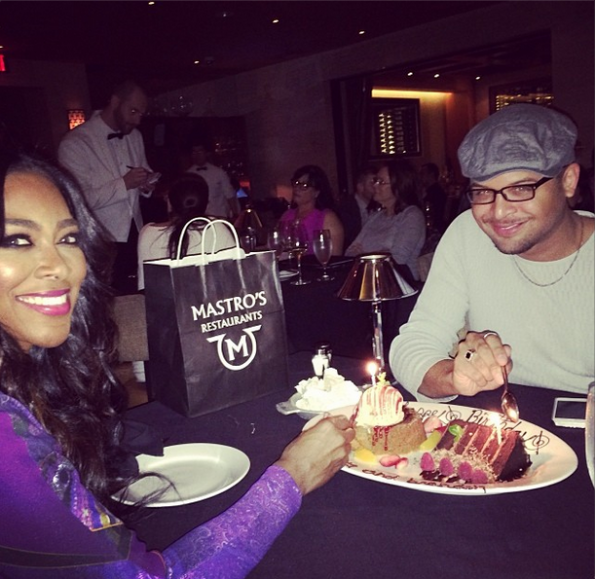 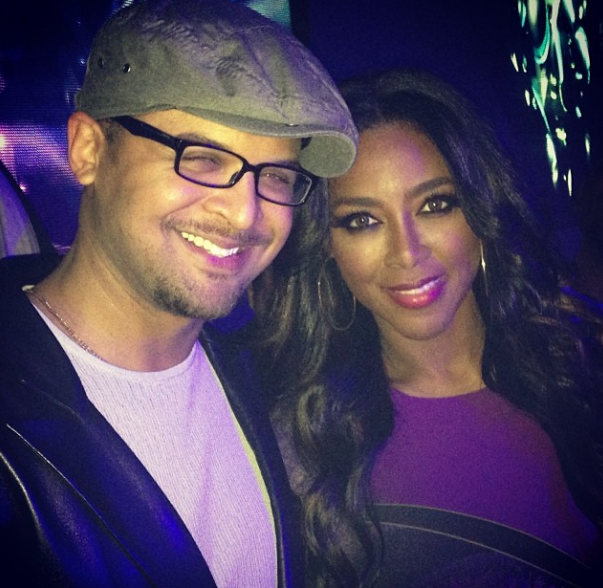 Earlier in the week she appeared on Arsenio Hall, blasting her co-star Porsha Stewart telling viewers:

This is what we deal with on the show, it’s embarrassing. I almost feel sorry for her, for her to be, I don’t want to use the word dumb but dumb and to show that to the world. We all make mistakes but the ignorance is something that’s hard to deal with. I feel like on a lot of levels, we’ve failed her. 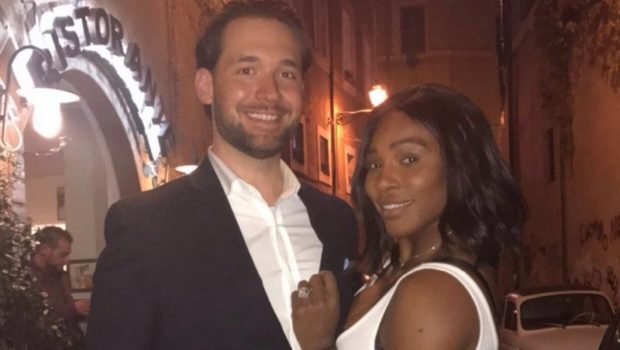 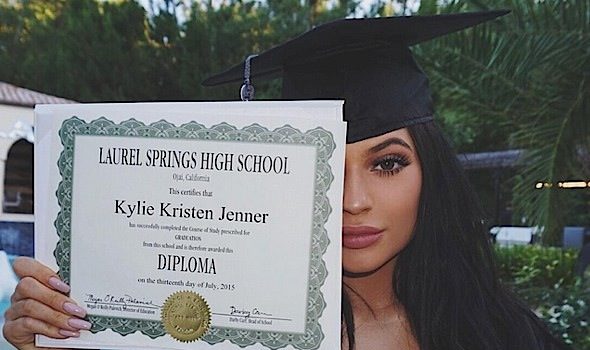