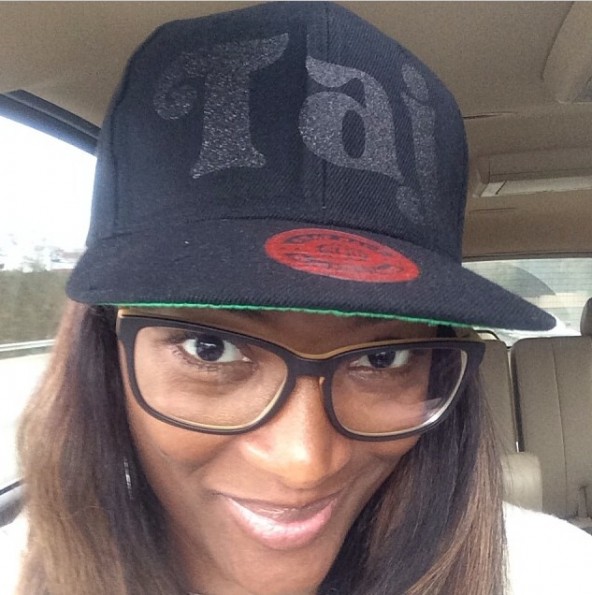 On an upcoming episode of WeTV’s SWV Reunited, one of the group’s members, Taj George, talks about being in an abusive relationship, before marrying Eddie George. The 42-year-old mother of two who has now been  married to retired NFL star, Eddie George for almost a decade, chatted with ABC News Radio revealing more surprising details about her past. Peep a few excerpts.

Domestic violence, or violence, or an abuse, they come in all different kind of forms because my first boyfriend was physically abusive [and] the boyfriend after that was mentally abusive. He would tell me, ‘You’re fat! You don’t look right!‘ …and I would just strip down to the bone; whatever he needed. He told me I was fat. I lost 30 pounds. 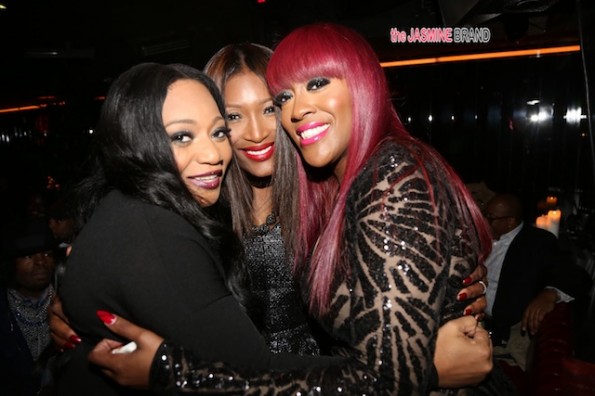 On growing up seeing abuse:

I grew up in a domestic violence household. It’s not something I wanted to do [and it’s] nothing I wanted to experience and I for damn sure wasn’t going to bring no kids into that. So he was definitely out of the picture.

On her marriage now:

He’s supportive. Whatever I want to do, he’s willing to do it. 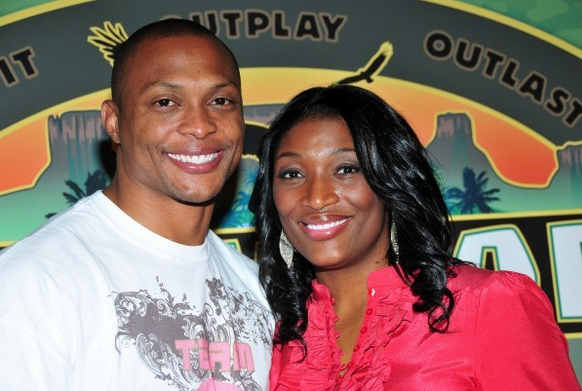 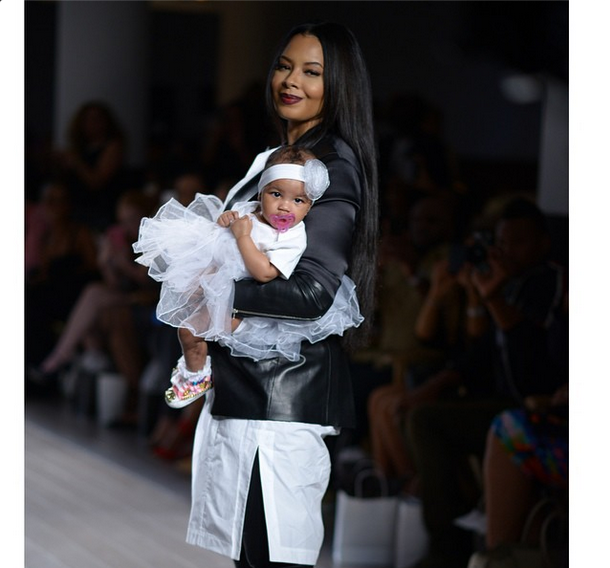 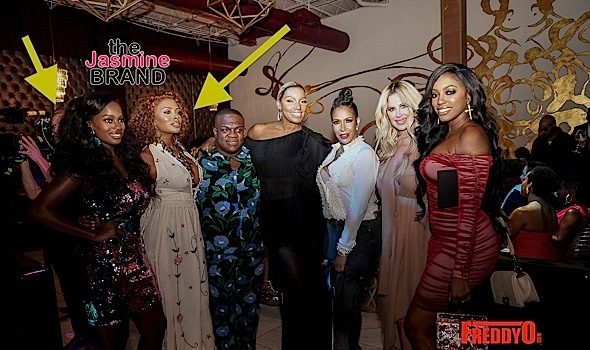 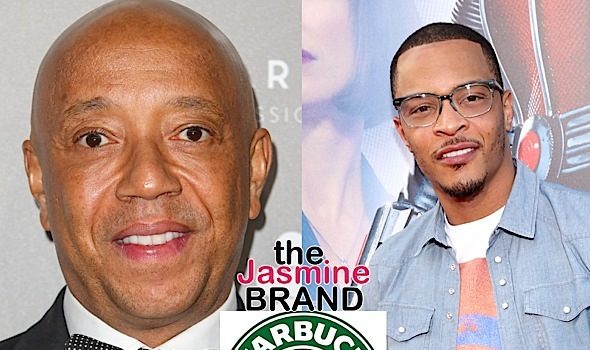