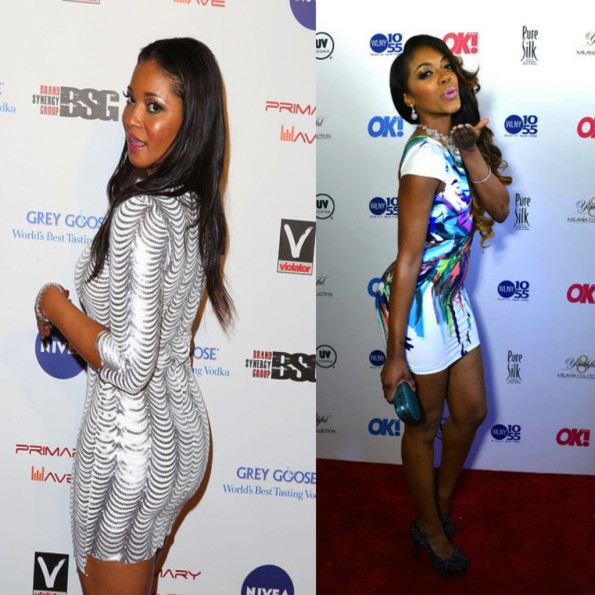 Actress Tamala Jones is taking some heat after politely checking Real Housewives of Atlanta’s Porsha Williams over her boyfriend, Teodoro Nguema Obiang Mangue. Last week, we reported that Porsha was dating the wealthy, African business man. And after news hit, Tamala left a not-so-nice comment on Porsha’s Instagram page, sharing that she was actually the girlfriend of Teodoro, not Porsha. Fast forward to the present day and Tamala’s comments to both Porsha and claims about her boyfriend’s father are putting the actress in the spotlight. 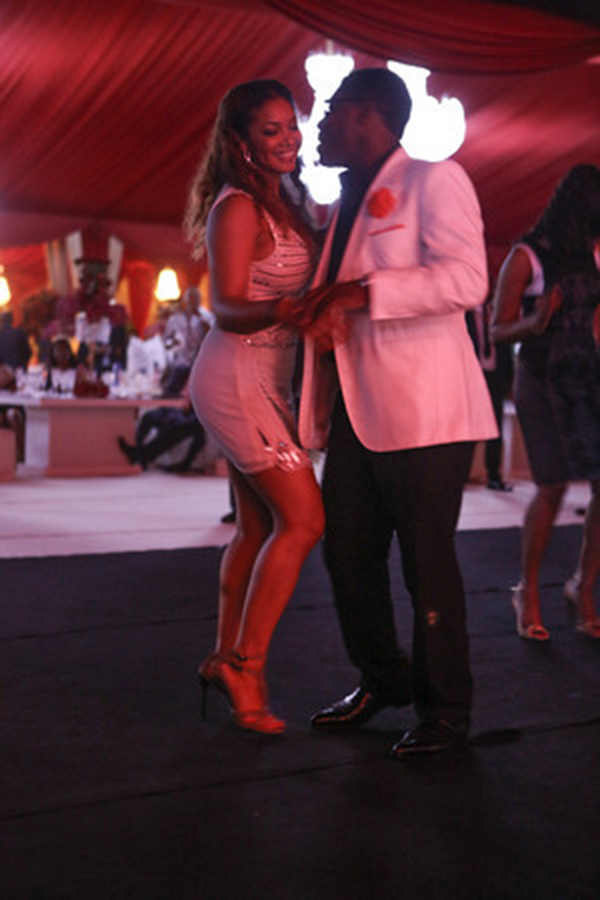 After being attacked on Twitter about her boyfriend’s finances and alleged corruption in  his native Equatorial Guinea (a small country located in Central Africa) Tamala wrote:

I don’t care about money…I care about people. Who I date is irrelevant, what I do is. Equatorial Guinea has had a bad rep 4 too long .. I spend time there donating to the 1st ladies school 4 children .. I’m also planning to build a women’s & children health center .. Nobody ever shows the positive .. This country is beautiful & the people are not starving, their public housing is better than some peoples homes in the US .. I wish people would go see things for themselves instead of reading bs!!

I came at Porsha to prove she lying … They don’t need anymore heat on how the countries money is spent, especially when someone is lying about it .. I wrote to you because you stood up for me & thank you for that. Bod bless you. 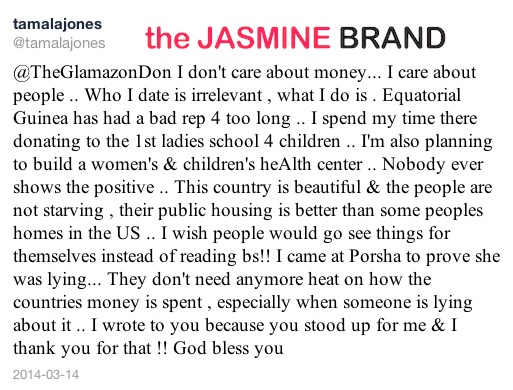 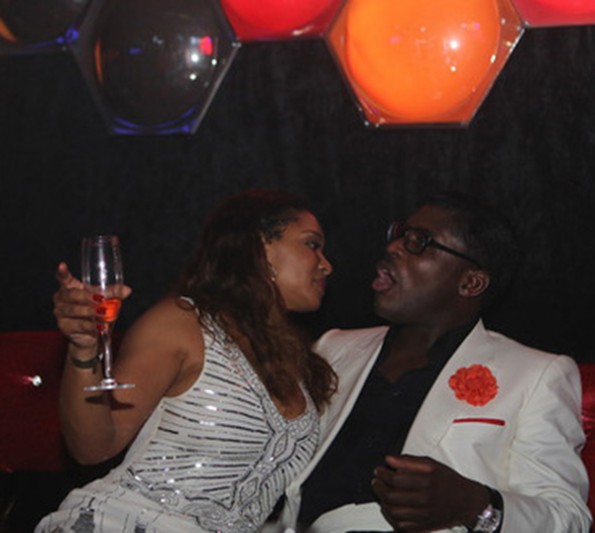 The TMZ report is completely false! I do not know Teodoro Nguema Obiang Mangue, nor have I ever dated him. When there is someone special in my life whom I wish to share I will let you all know. It has been rumored that I am dating many people. I am not focused on dating at the moment.. 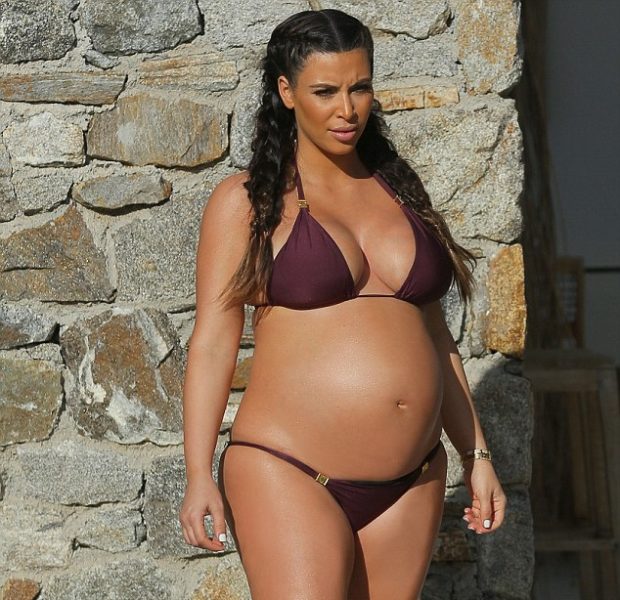 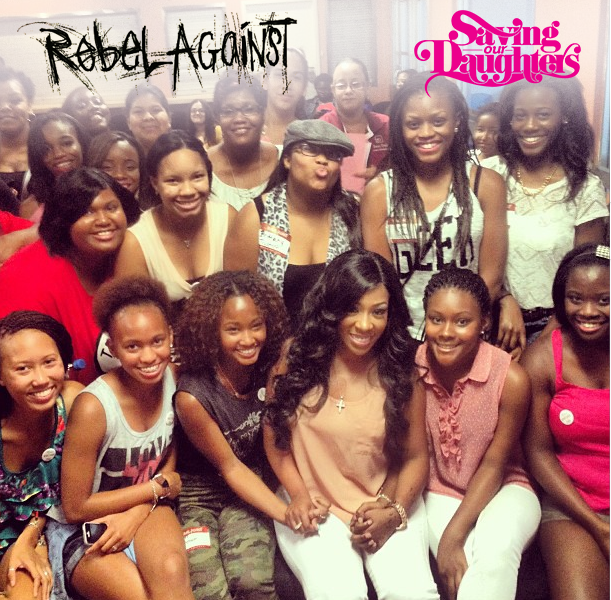 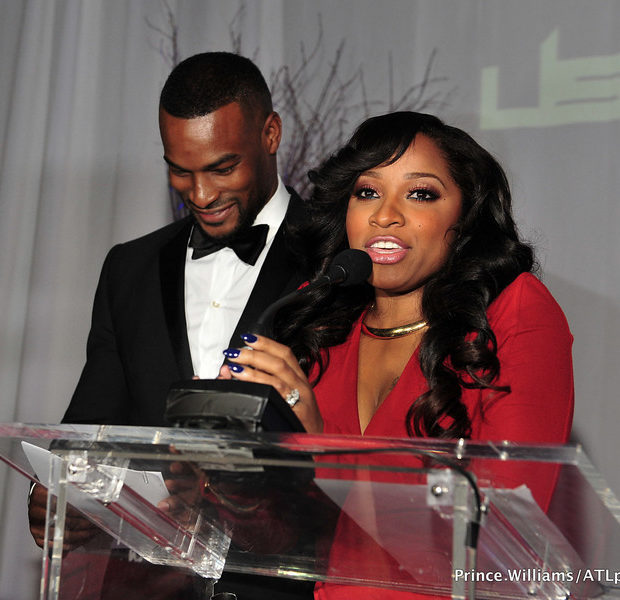 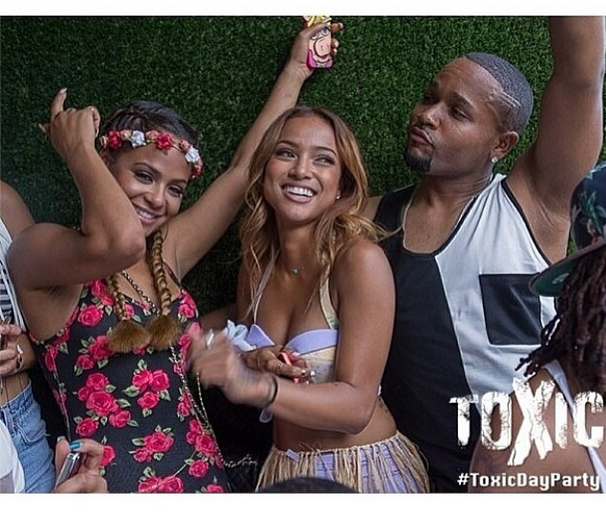 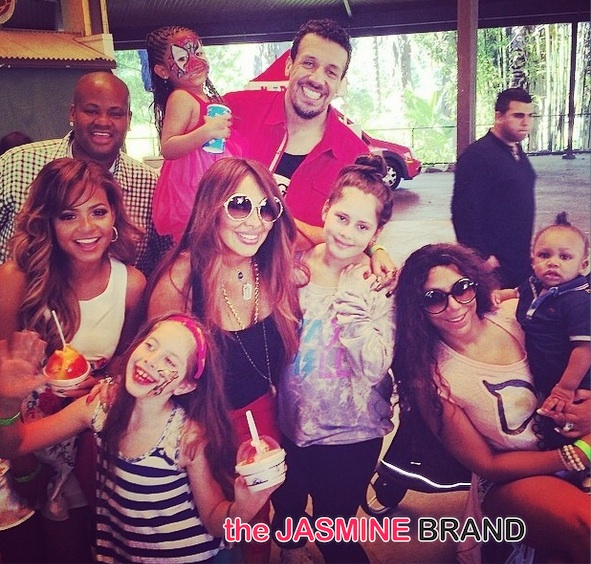 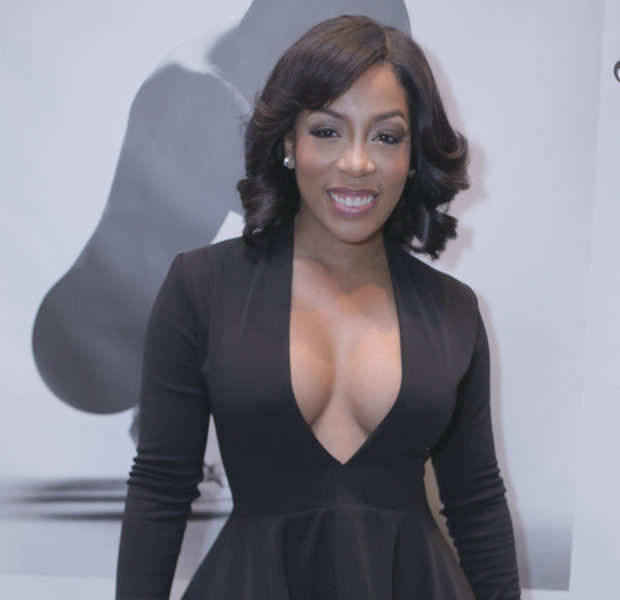 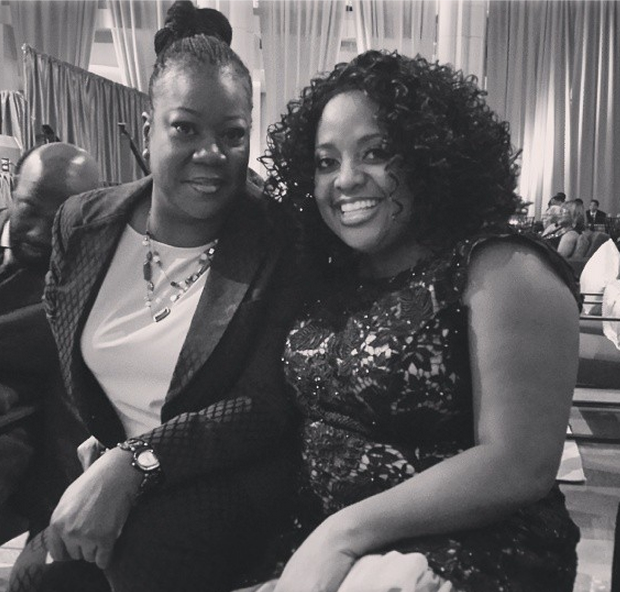 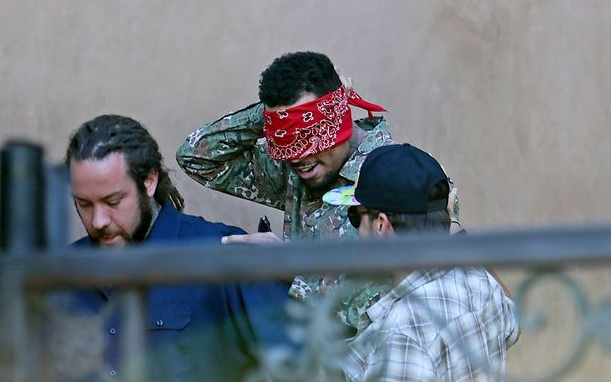 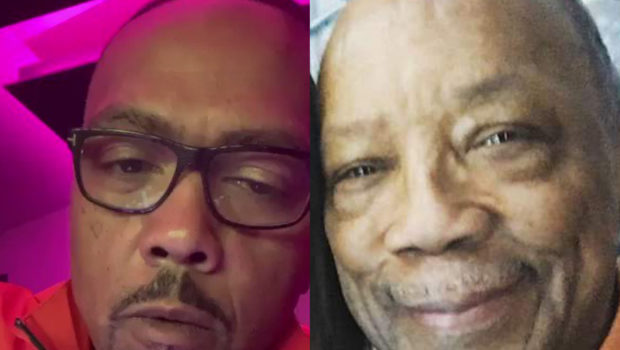