If you ask Nick Cannon, he absolutely did not step away from the documentary concerning Dr. Sebi. He addressed speculation that he quit the project after getting death threats, fearing that he would have the same fate as late rapper and activist Nipsey Hussle. 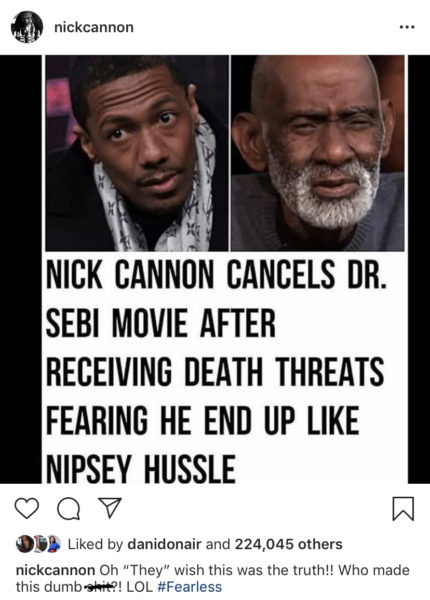 Nick Cannon stepped up to complete the documentary concerning Dr. Sebi after Hussle was fatally shot on March 31. Hussle had been very vocal about his documentary on Dr. Sebi’s trial. Dr. Sebi was a holistic specialist who faced trial for practicing medicine without a license. Most notably, he said he discovered a holistic cure for AIDS.

After Hussle’s passing, theories spread that he was killed because of his work on the documentary. Cannon vowed to “pick up the baton” and complete it.

He wrote on April 1,

“And the Lord said, “Job well done my son..” @nipseyhussleKing this is how I want to remember you! Laughing! Smiling! I ain’t slept yet, thinking about our conversations! Real ones from a real one! And I’m gonna say this only for the real ones to recognize. Where you left off, we gonna carry one! It’s a MARATHON, so I’m picking up the baton! Because they can’t kill us all! Spiritual Warfare is REAL and in full effect. And now your Spirit is protecting your community eternally! Your words, your steps, your walk always was and always will be SOLID! Now, Your message is my message! Your work is my work! I know you still rocking with us and your voice will never be silenced, because to be absent from the body is to be present with the Most High! So now that you are at Peace don’t Rest… Keep leading… Keep Shining King! Cosmic Love My Brotha!” 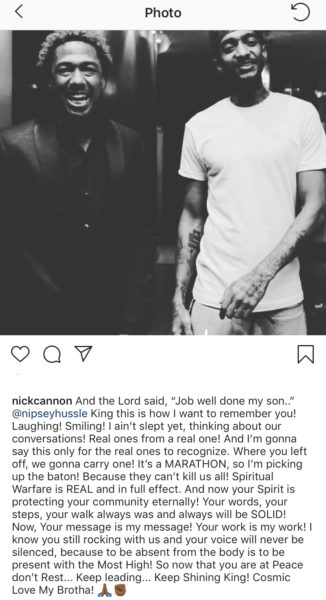 What do you think about Nick Cannon’s vow? Tell us in the comments! 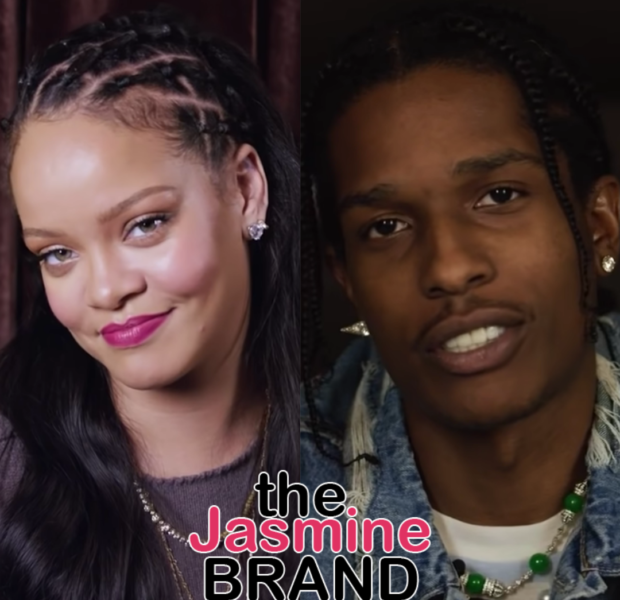 Rihanna Talks About Her Decision To Do The Super Bowl, Relationship w/ A$AP Rocky, & Being A New Mom: The Baby Comes Into Play & Then Everything Shifts 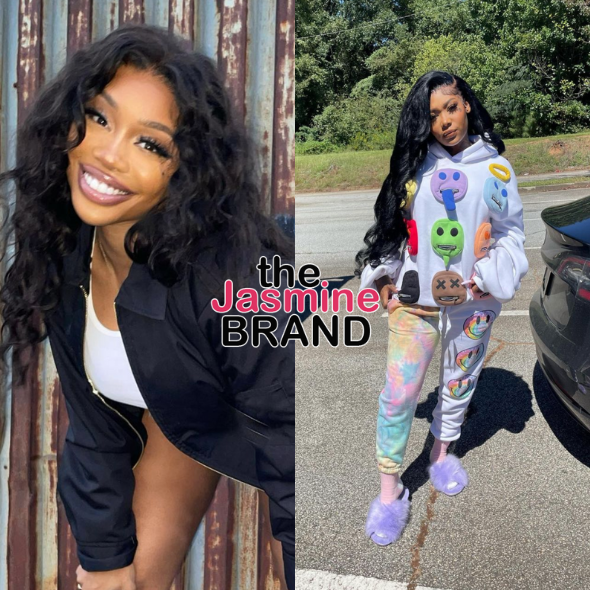 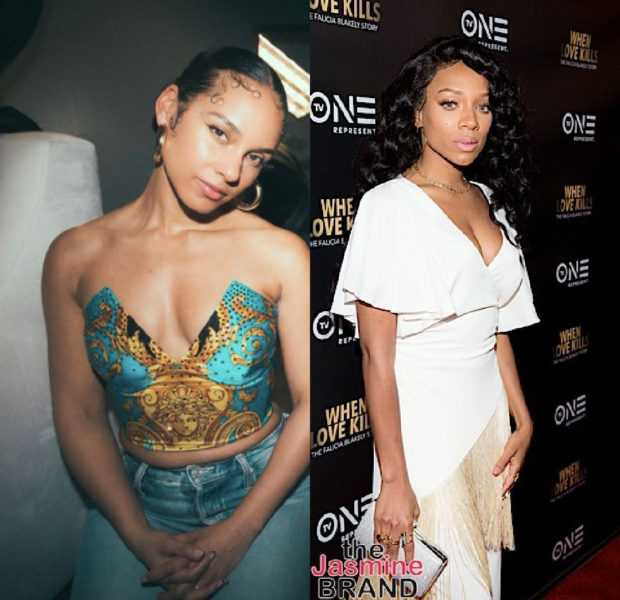 Alicia Keys Forgives Lil Mama For Crashing 2009 MTV VMAs Performance: This Is What My Music Does To People
Exclusive
Post Slider 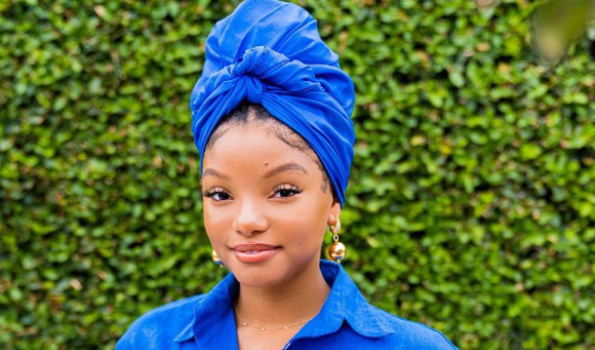