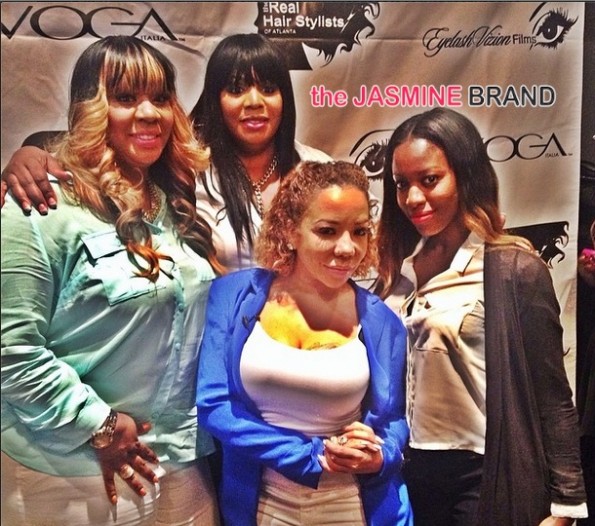 Tameka ‘Tiny’ Harris has a new reality TV show in the works. Unlike her current VH1 show Family Hustle, Tiny will be behind the camera as an executive producer for a new show called ‘Real Hair Stylists of Atlanta‘. The press conference for the show took place Monday (April 14th). Tiny’s publicist confirmed the news on Instagram, writing:

Auntie by my side .. Real Hairstylist of Atlanta Press conference.. She’s the executive producer & you know I’m doing what I do????  #onlythebeginning# thepprimagencyisworking  #realhairstylistofatl 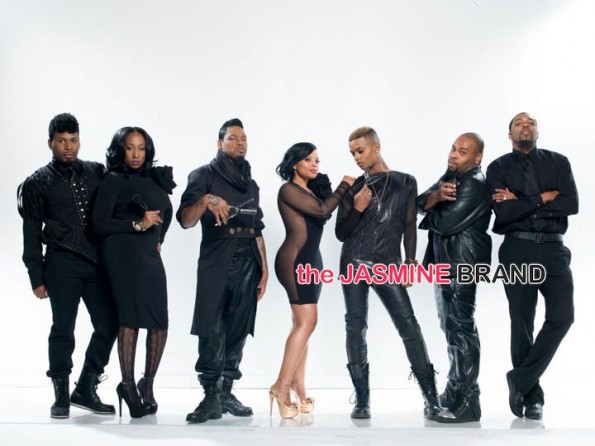