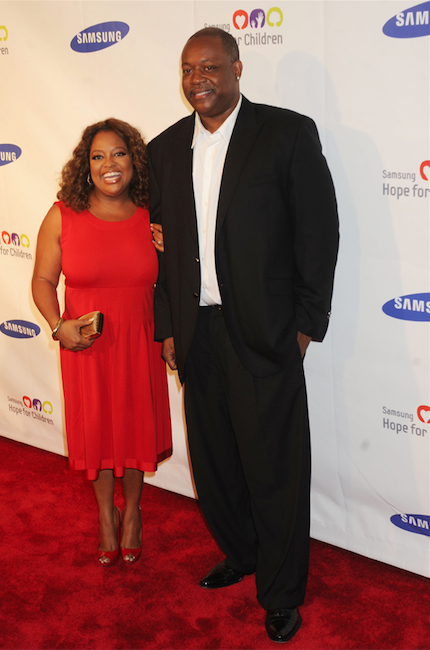 It appears that this Hollywood divorce may end messy.

As previously reported, The View host Sherri Shepherd and her husband, Lamar Sally have filed for separation, after three years of marriage.

One day later and even more details are being released. While some thought that the once happy couple would end things amicably, that’s not the case. According to E!, Lamar filed the legal documents for legal separation. Reportedly, he filed for separation because he has only lived in the state of California for three months. Apparently, there is a six month residency requirement. 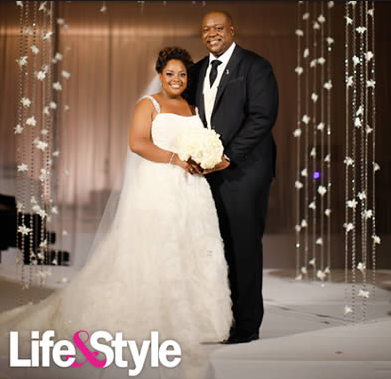 Here are where things get tricky. Allegedly, Sherri and Lamar were attempting to have a child together, via a surrogate. The surrogate who is carrying their baby is schedule to deliver on July 28th.

According to TMZ, Lamar wants full legal and physical custody of the unborn child. He wants Sherri to only have 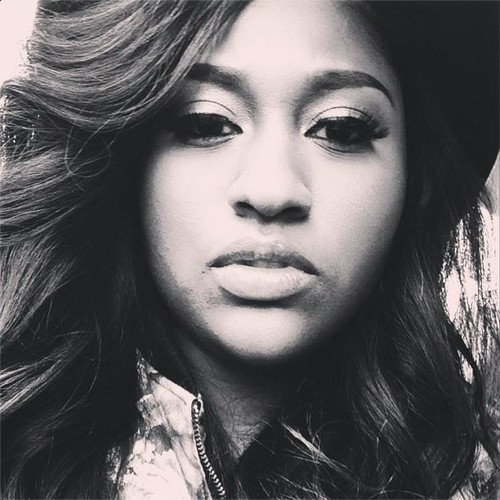 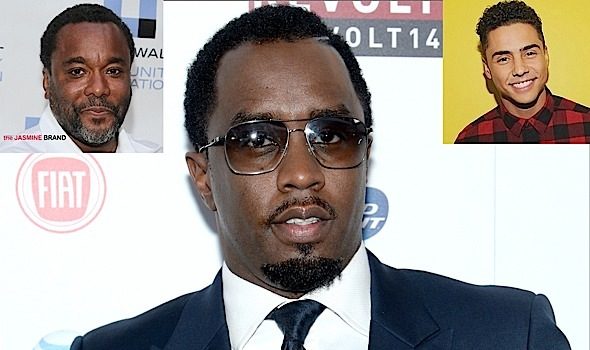 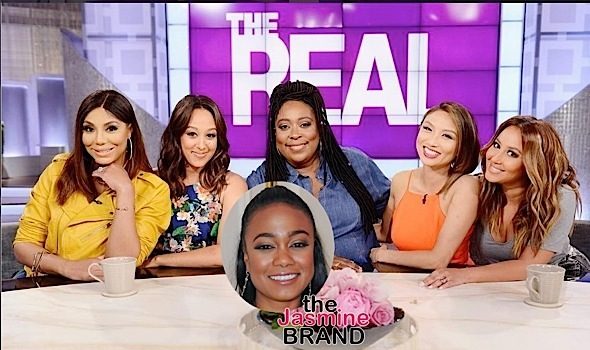 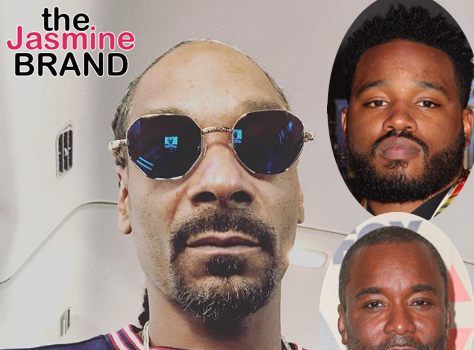