The NBA is one step closer in their attempt to replace Clippers owner, Donald Sterling.

The organization has chosen Dick Parsons, a former Citigroup chairman and former Time Warner chairman and CEO, as interim CEO. Reportedly, he will oversee the franchise while the league tries to force owner Sterling to sell it following his lifetime ban for making racist remarks. 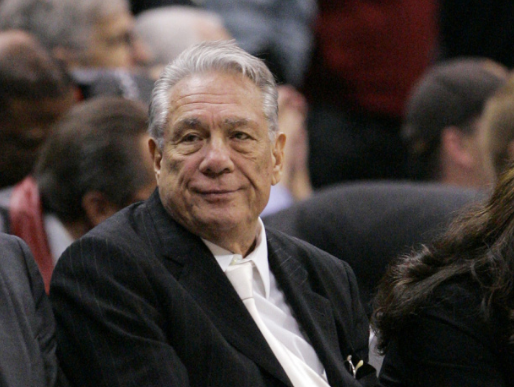 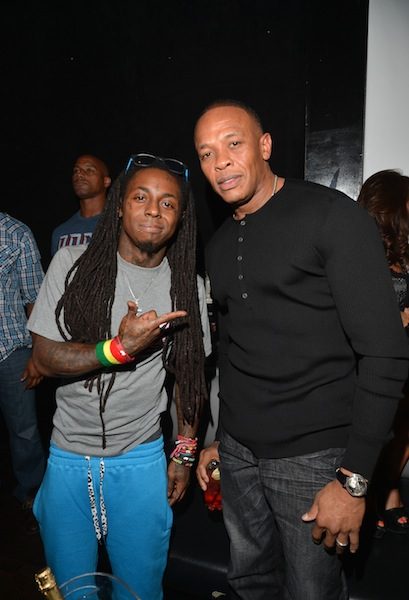 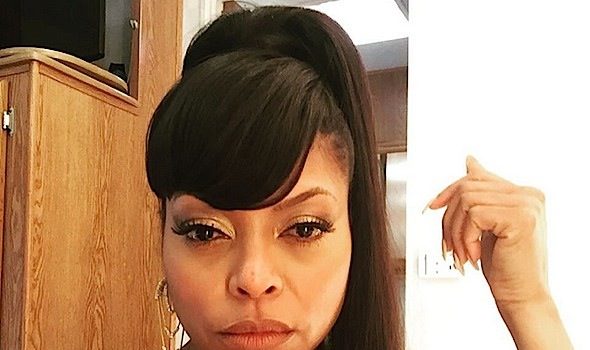 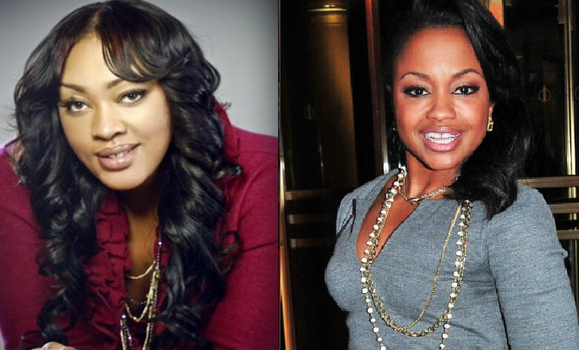