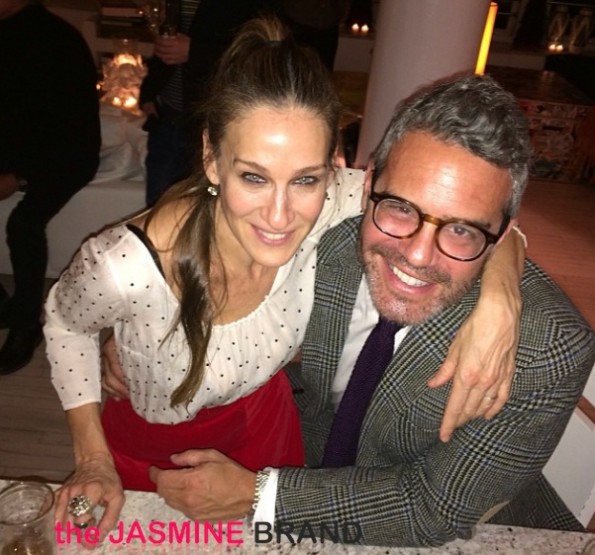 Andy Cohen continues to build his empire. Reportedly, the executive producer behind The Real Housewives franchise is prepping for a new reality TV series called, I Slept With a Celebrity.

According to the Hollywood Reporter, the series is currently being shopped to both broadcast and cable networks. So what’s the show about? Similar to the title, viewers can expect a bit of a tell all. Each episode will feature two guests dishing about their sexual experience with said celebrity, describing where they met, where they went and what they wore — or didn’t. In short, a recap of their one night stand. 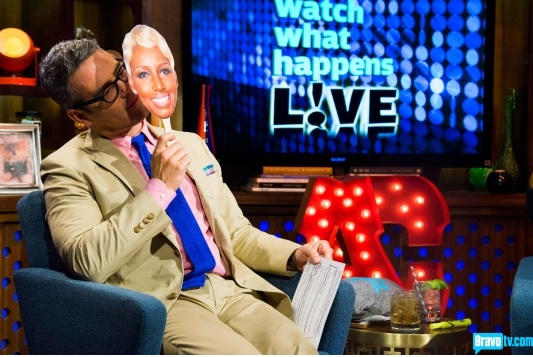 I Slept With a Celebrity will Andy’s latest unscripted show that he has exec produced. His credits also include Tabatha’s Salon Takeover, The Millionaire Matchmaker, Fashion  Hunters, The Fashion Show, The Rachel Zoe Project, Shear Genius as well as Project Runway, Top Design and several Kathy Griffin specials.[The Hollywood Reporter] 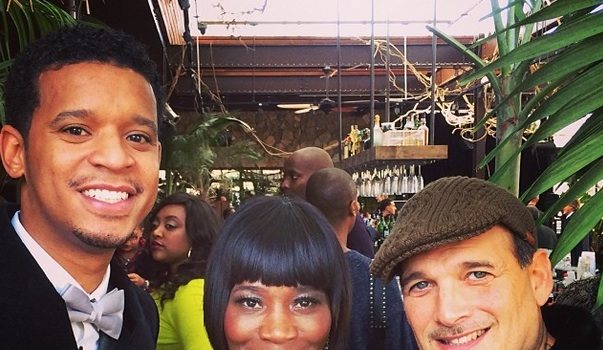 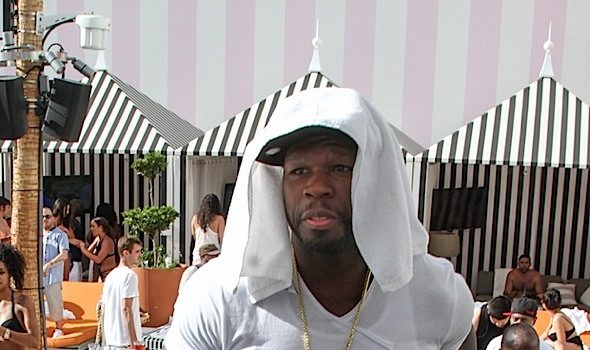 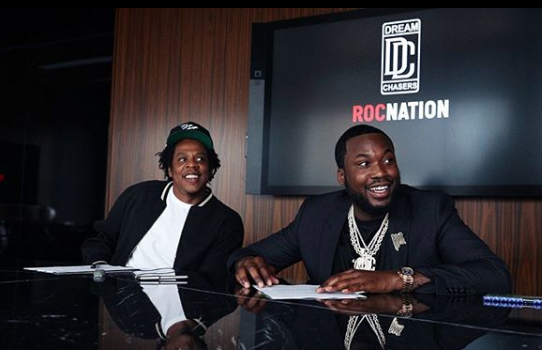