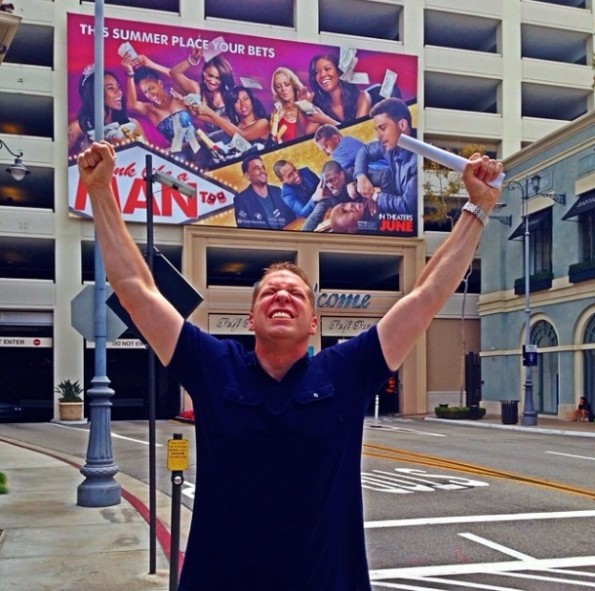 We recently caught up w comedic actor Gary Owen at the DC screening of Think Like A Man Too. In addition to chatting about the toughest part about filming the highly-anticipated sequel, theJasmineBrand.com correspondent Jahphia chatted with the Ohio-bred talent about the controversy surrounding the Essence Magazine cover. 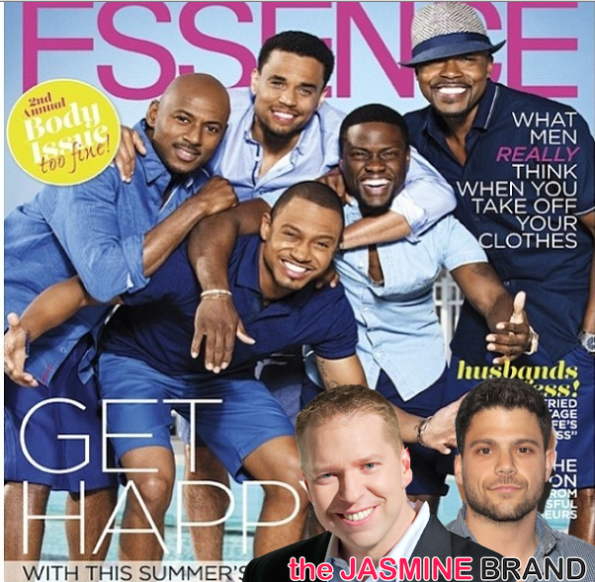 As previously reported, the magazine featured leading men Terrence Jenkins, Kevin Hart, Michael Ealy, Romany Malco and film maker Will Packer  front and center on the cover. This resulted in a few people criticizing the publication for failing to include two of the film’s white actors, Jerry Ferrara and Gary Owen. 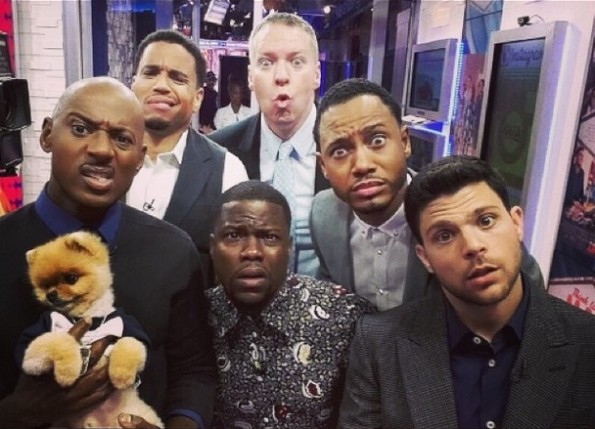 Peep the conversation below, along with his thoughts on what consider a potential ESSENCE snub.

theJasmineBRAND.com: It seems like filming Think Like A Man Too was one big party, was there anything hard about filming?

theJasmineBRAND.com: Switching gears, you and co-star Jerry Ferrara weren’t featured along with the other men of the cast–by the way, you’re married to a black woman. What did your wife have to say about the cover?

You know what, I didn’t even think nothing of it, until it got brought to my attention and it’s very 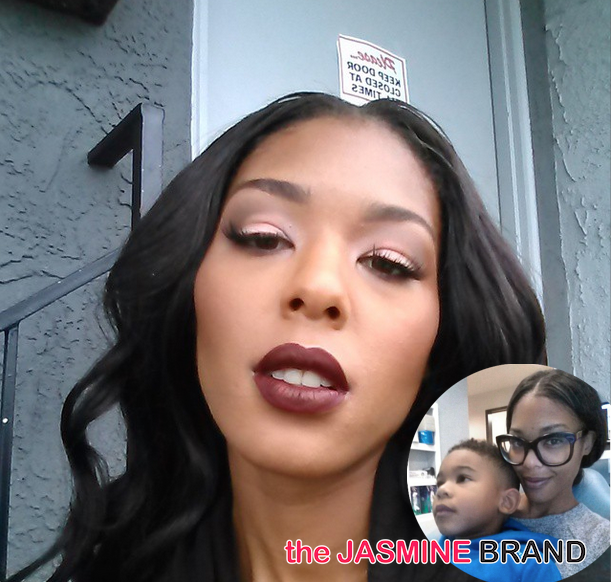 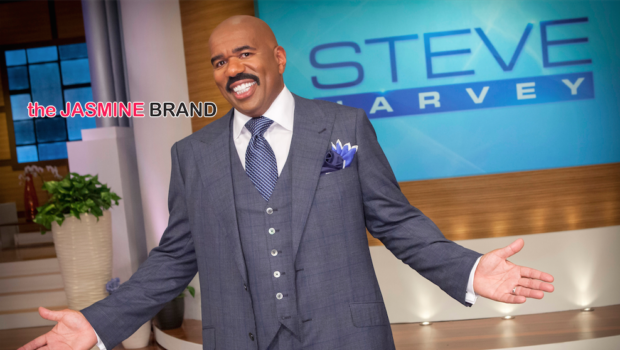