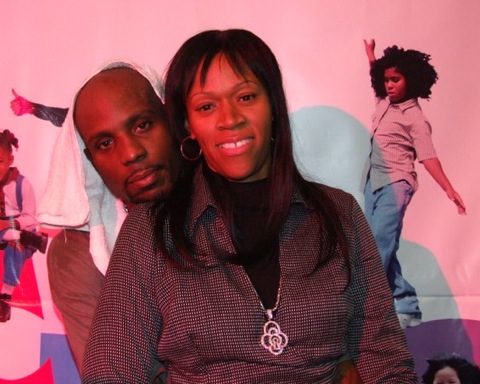 More trouble for DMX (real name Earl Simmons) is brewing. The 43-year-old rapper is causing his label some challenges. Universal Music is in the process of dealing with his baby mamas and creditors, to determine who gets paid what off his music royalties.

The label was sued by Amusing Diversions – a company who produces clothing for dogs – who won a 242k judgement against DMX in NY Court. They have been attempting to collect on their judgement for years with no luck. They filed a complaint against the label claiming they should be paid first from his music cash instead of his baby mamas. 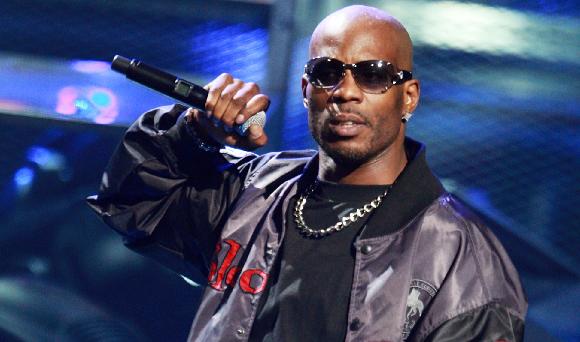 However, theJasmineBRAND.com has learned exclusively that Universal Music claims that they are following the child support withholding orders they have been sent, which include his ex-wife Tashera and the 15k a month she scored in court as part of their divorce. Along with another child named Jada Oden, he was ordered to pay $7,500 a month to support. What’s more? He also owes 140k to his ex-wife in back child support. 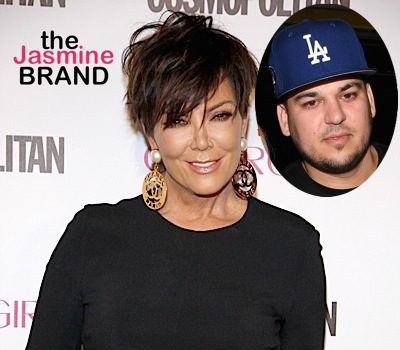 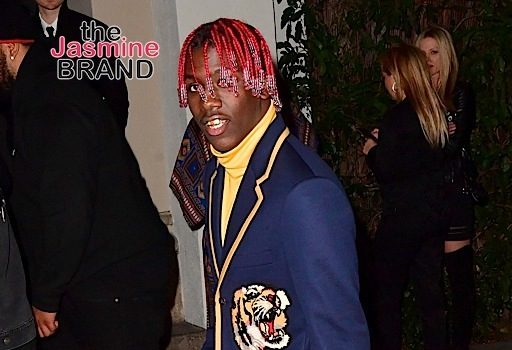 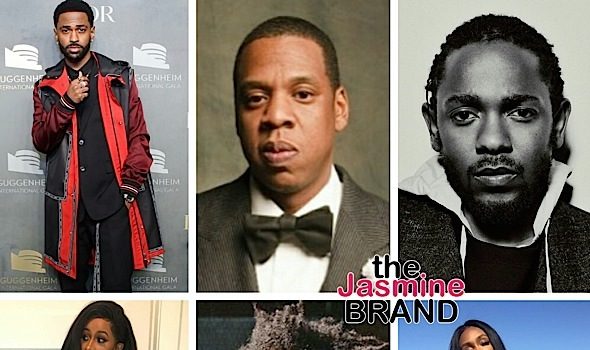