Evelyn denied the allegations claiming that she had no idea how financially challeged he was at the time — and had no knowledge of his business deals. 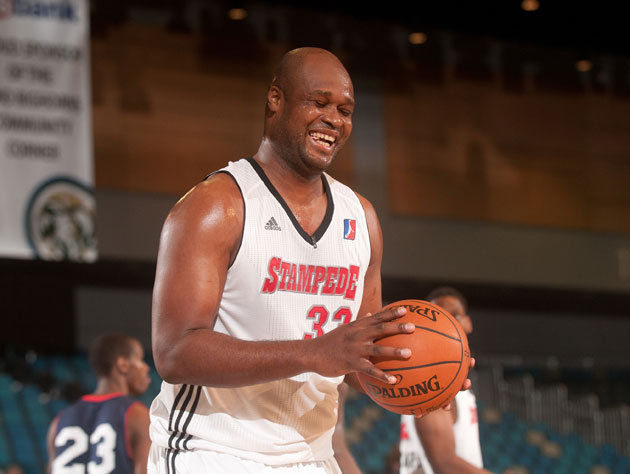 theJasmineBRAND.com has learned exclusively that Evelyn recently reached a deal with the trustee where she agreed to pay back a portion of the deal.

According to docs, the former reality star and the trustee “engaged in extensive settlement negotiations”. She agreed to pay a total of 40k made in 4 monthly payments of 10k. She was scheduled to pay on Nov, Dec, Jan & the last payment was on Feb 1st. 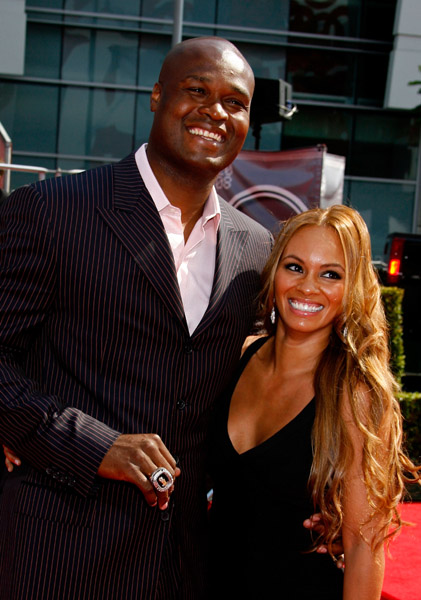 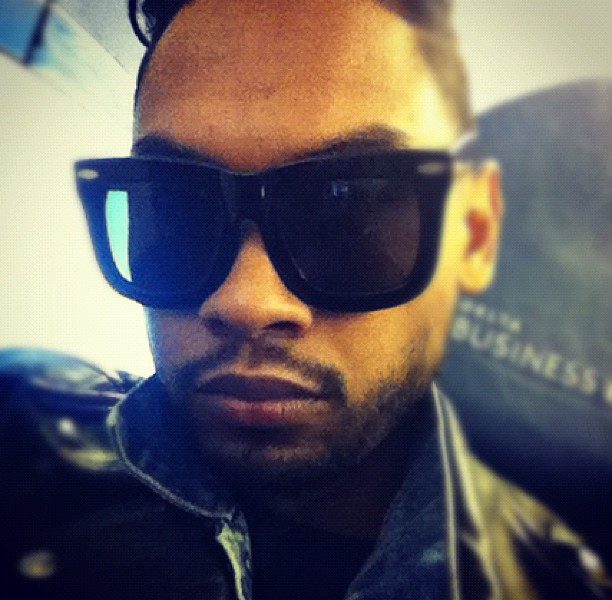 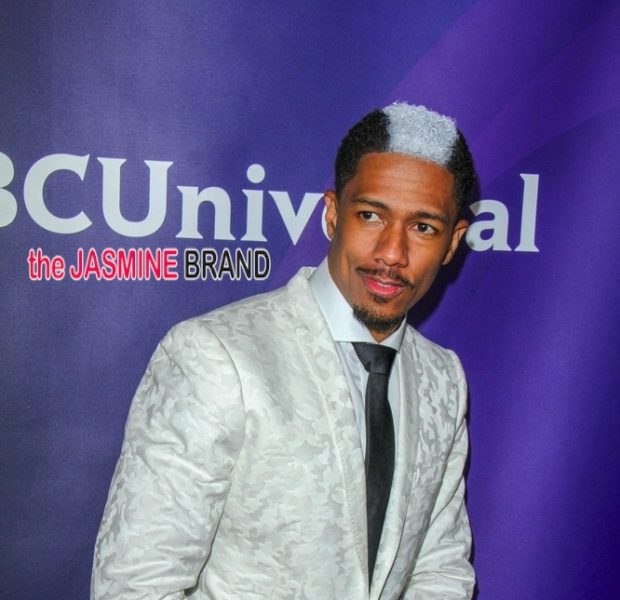 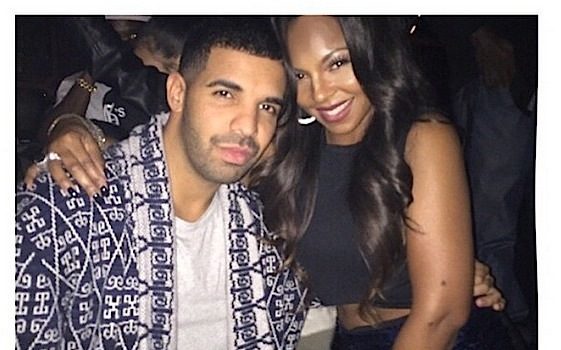 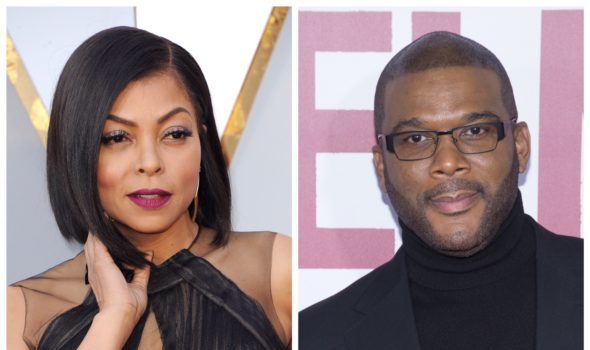