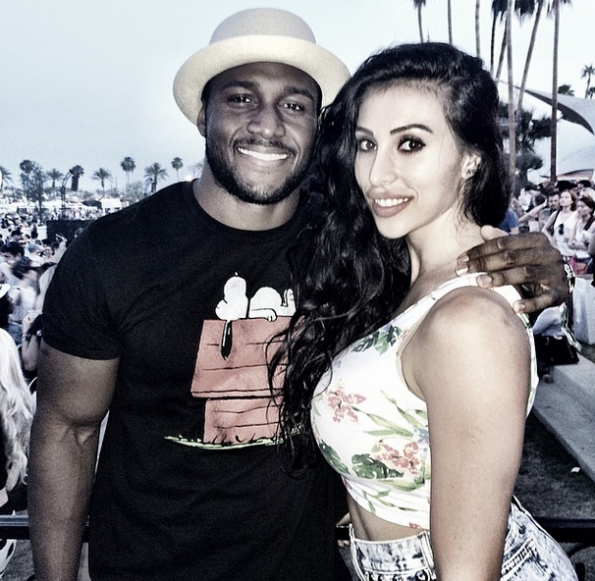 Love is in the air!

NFL’er Reggie Bush and his girlfriend Lilit Avagyan are reportedly getting hitched. Reportedly, the 29-year-old Detroit Lions running back is marrying Lilit this weekend in San Diego. According to TMZ, the two will swap vows at the Grand Del Mar in San Diego this weekend. 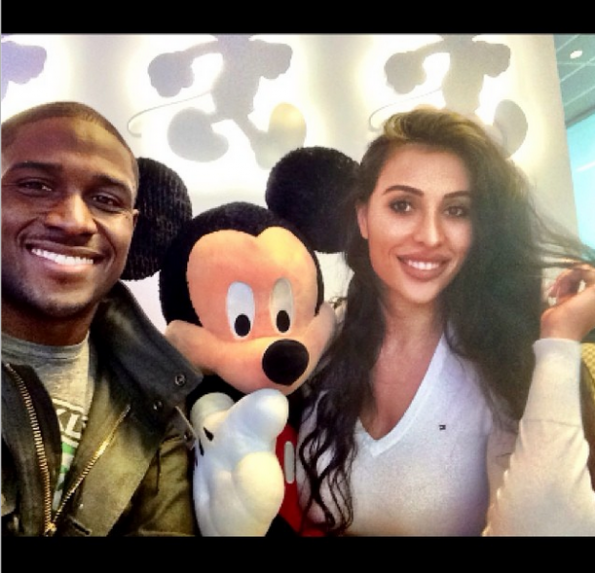 This is the same location that LeBron James and Savannah jumped the broom. Reggie and Lilit have a child together and got engaged last year. Congrats! [TMZ] 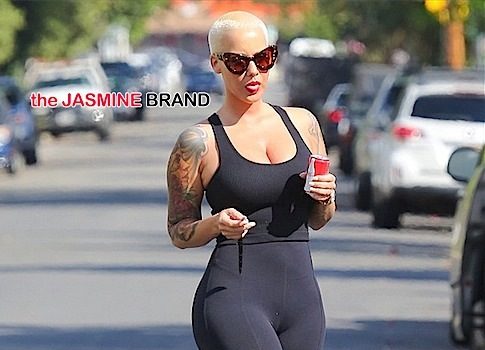 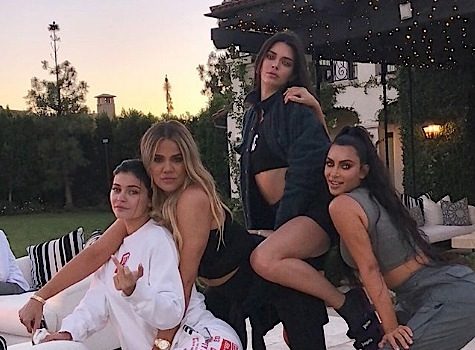 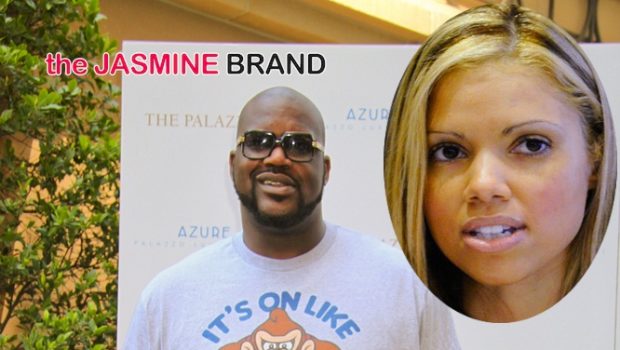