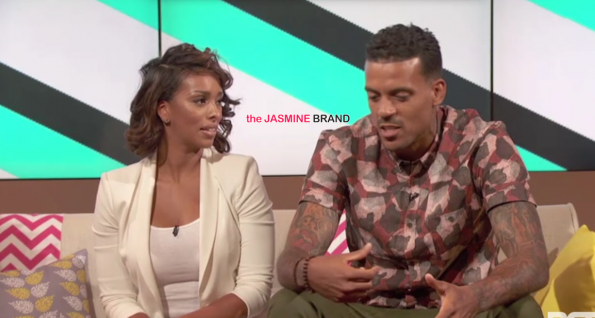 Reality TV isn’t for everyone. According to some former reality stars, it’s the culprit to destroying healthy families and relationships. Just ask NBA baller Matt Barnes and his wife, Gloria Govan. For 4 seasons, Gloria was a cast member on Basketball Wives Miami and the LA spin-off. The couple have now said their farewells to the VH1 show.

During his appearance on ‘Just Keke‘, Matt says that the show negatively affected his family. 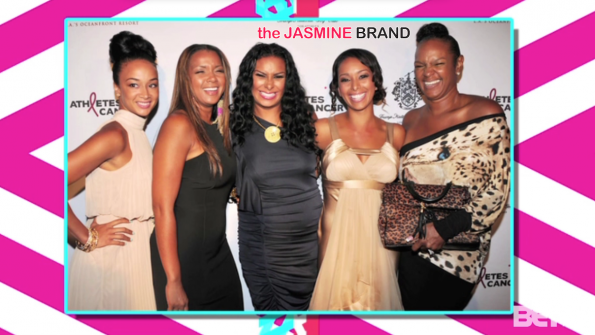 I’d just seen a few shows and, not that we’re the best couple or the happiest couple, but happiness 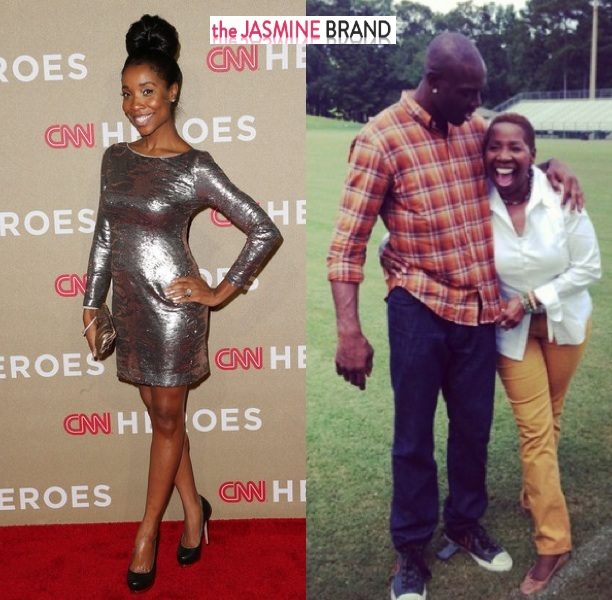 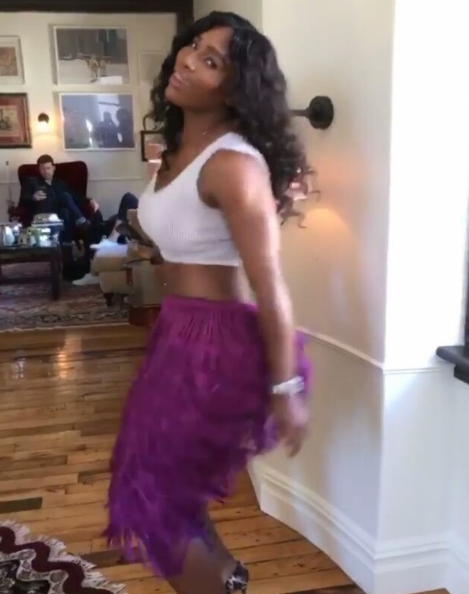 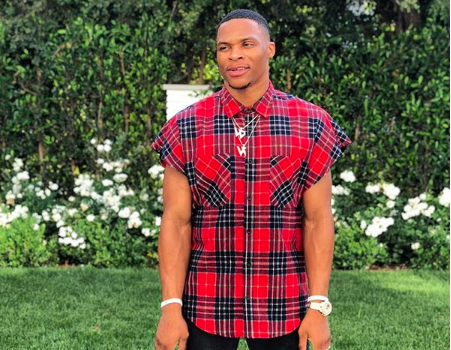 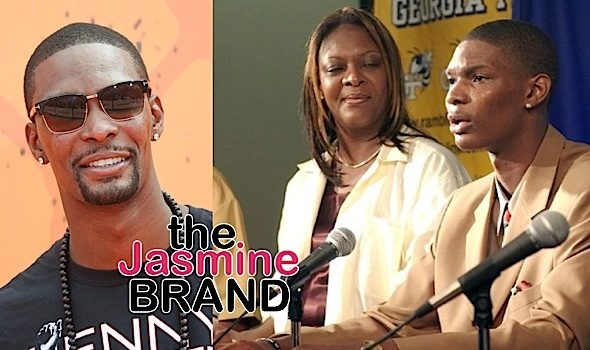