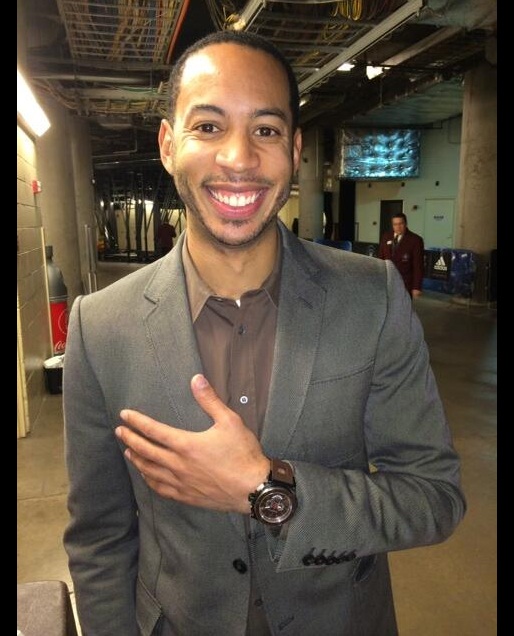 theJasmineBRAND.com has exclusively learned that NBA baller Devin Harris is accused of causing havoc at his daughter’s preschool and causing the staff and students to be fearful due to his actions

The Dallas Mavericks star and his wife Meghan filed suit against Dallas preschool, The Carlisle School, earlier this year in Texas Court. The couple claimed they enrolled their daughter in the school and pulled her out less than 48 hours later, due to the school lying about the type of education they would be providing. 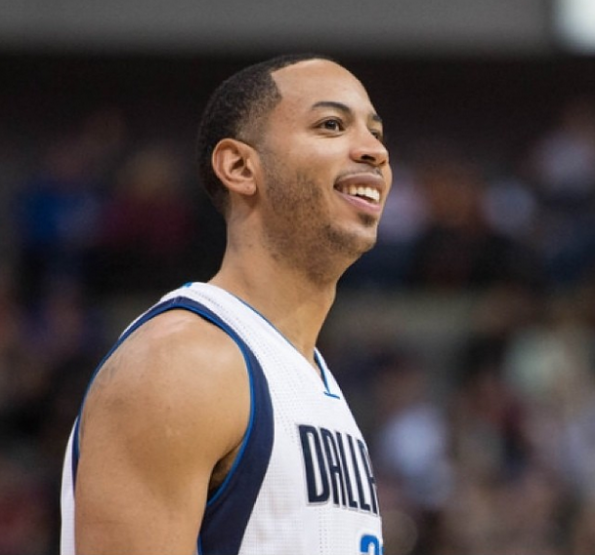 Harris accused the school of not putting his child in an age-appropriate classroom nor did they meet the teacher-student ratio they were promised by the director of the school, Rev. Canon Richard Carlisle. They also visited the school on the 2nd day to find their daughter wandering around the school crying, without an explanation given to them due to the school employees not able to speak English. Further, they were told they were going to be refunded the $6,650 they paid but they were never refunded.

Then last month , The Carlisle School fired back at the NBA star claiming that they deny all of his allegations in the complaint. 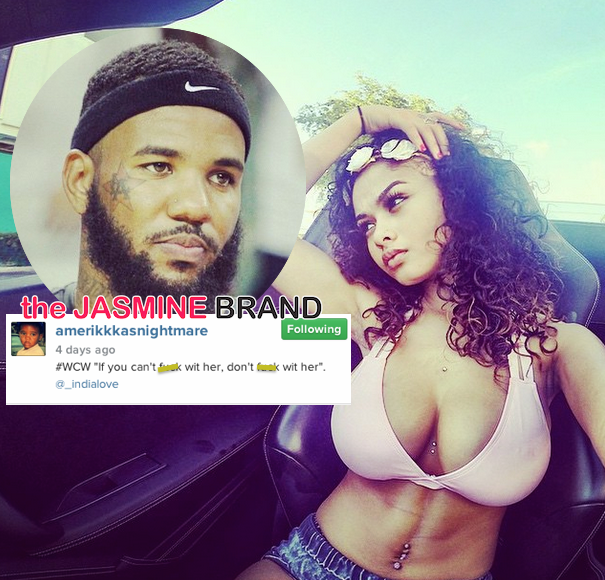 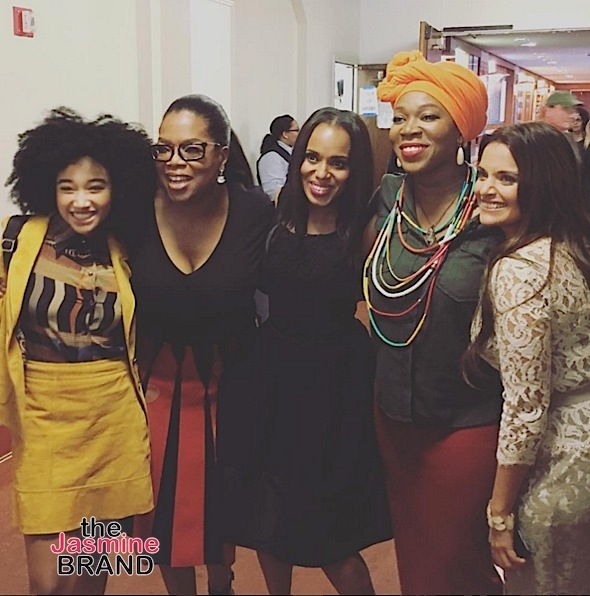 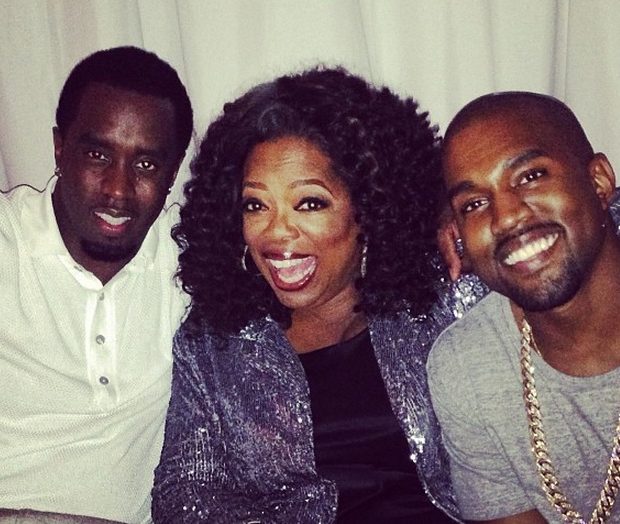 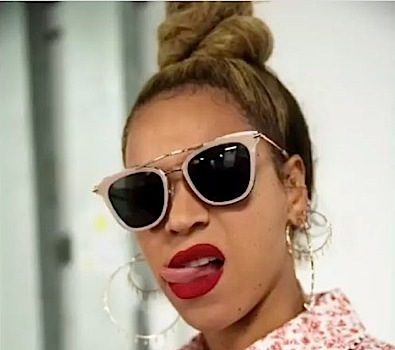 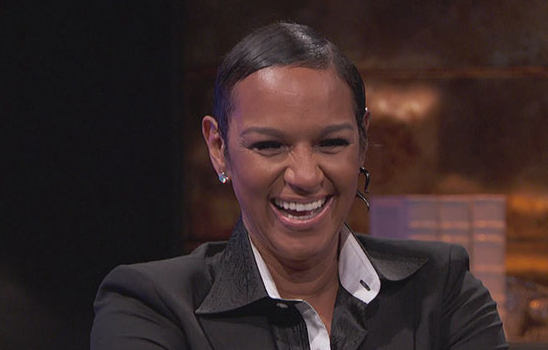