The legal battle has been going on for over a year, until on May 20th docs were filed stating that Young and his former agent Major Adams reached a settlement agreement.

Per the agreement, Adams is to pay Young a total of 1 MILLION dollars over the course of 3 years. 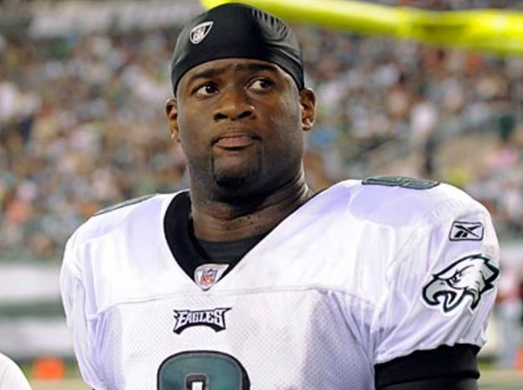 The deal states that if Adams is to default on ANY of his payments,  the amount he will owe Young will increase to 1.5 million dollars. The case is still pending with Young battling his ex-financial adviser still in Texas Court. See the EXCLUSIVE Court Documents. 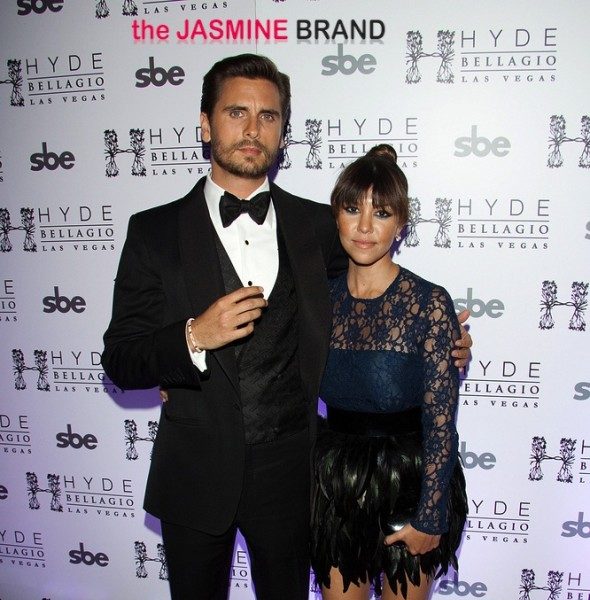 [Video] Wale Says Rumor That He Had Sex With Rihanna, Could Have Jeopardized Their Working Relationship: ‘It Got Real.’
Exclusive
Post Slider 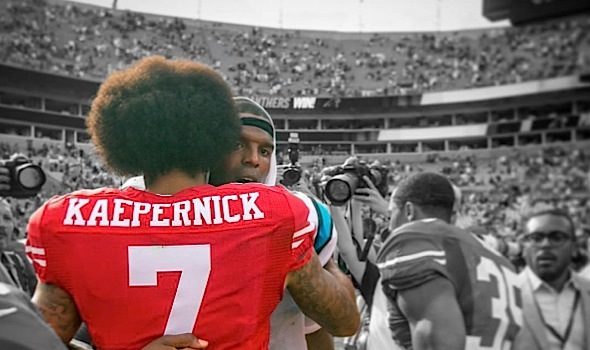 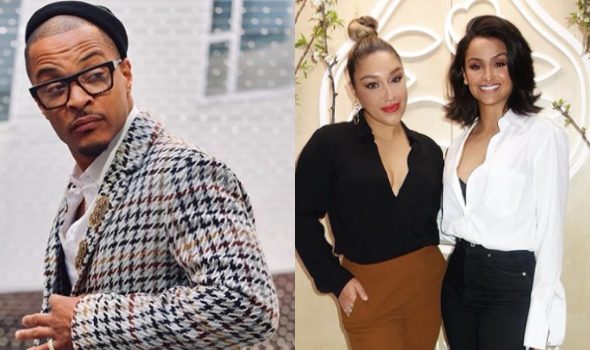