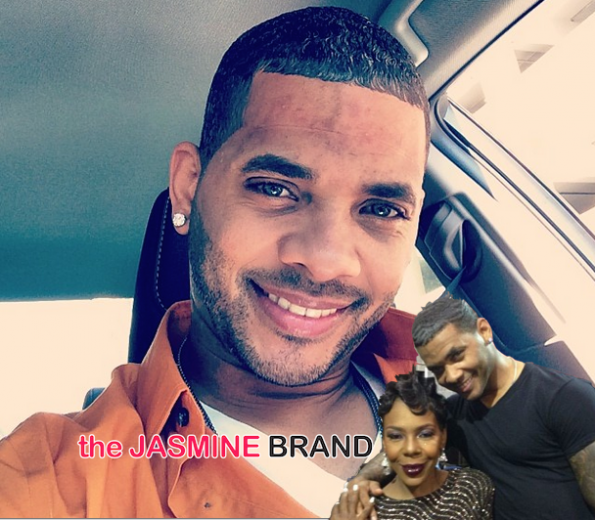 Slowly but surely, more details about the marriage between Andrea Kelly (the ex-wife of R.Kelly) and her estranged husband, Brian McKee are coming to light. If you’re an avid TJB reader or viewer of Hollywood Exes, you’re quite aware of their messy split, not to mention rumors that he’s now dating Love & Hip Hop Alanta’s Momma Dee. Since news hit of their divorce, besides a few social media posts, Brian has remained pretty mum. But in a recent interview, he’s shared a bit of surprising news. 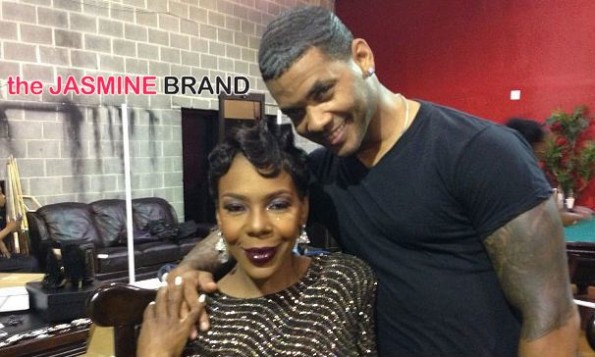 Here’s the quick and dirty.

–They met in a Chicago Airport. He didn’t know who she was. He didn’t watch reality TV. His brother introduced them.

–They got married only six days after meeting. They were already married when they began filming. By the time the show aired, they had been married one year.

–Looking back, he wishes they dated longer.  He needed time to close past doors, end things and previous relationships.

–Financially, he was already established.

–They are still married, but the divorce should be final within a few weeks. 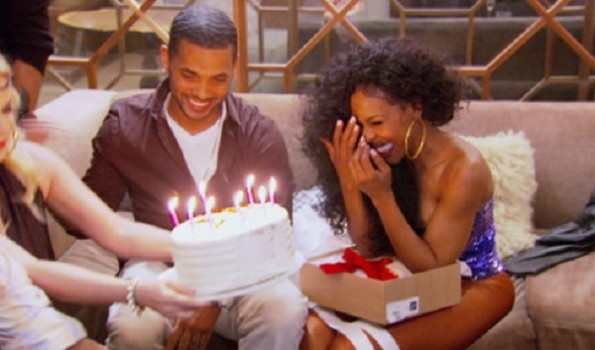 On being married after knowing each other for six days:

I know it’s gonna sound weird and crazy, but you know if I be honest, and be truthful, we were married in 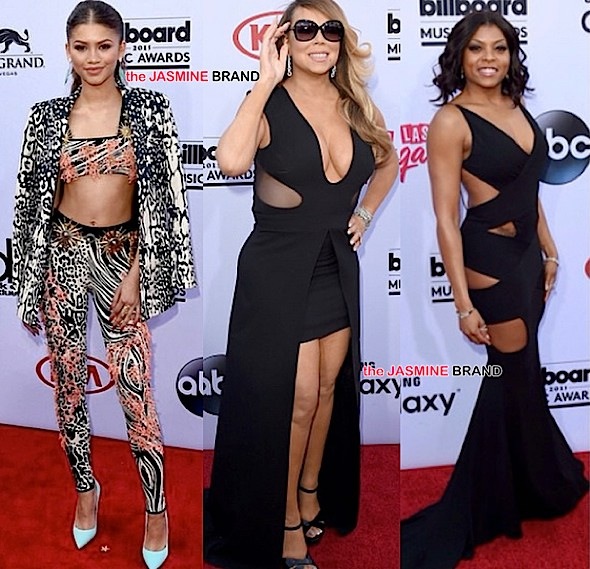 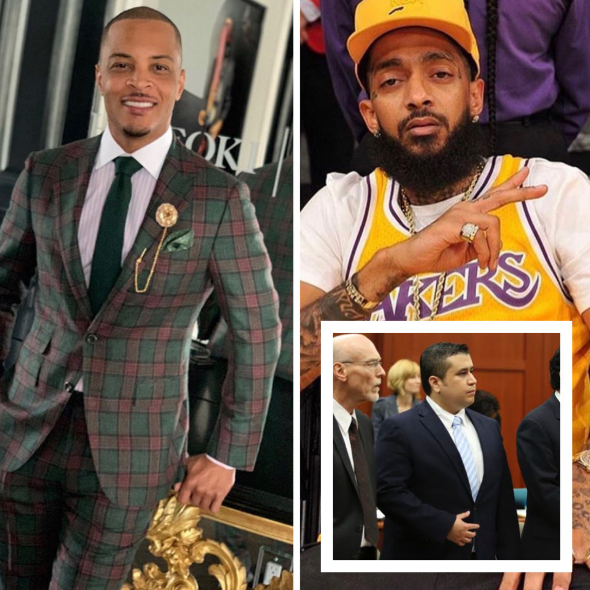 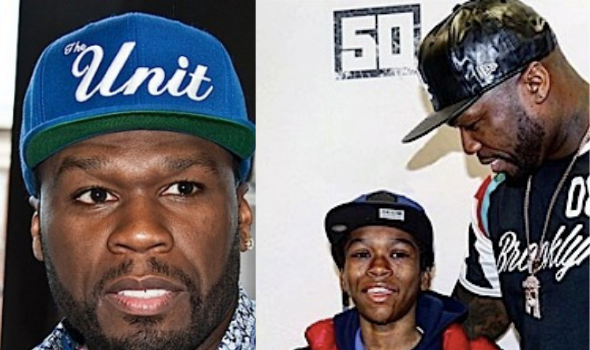