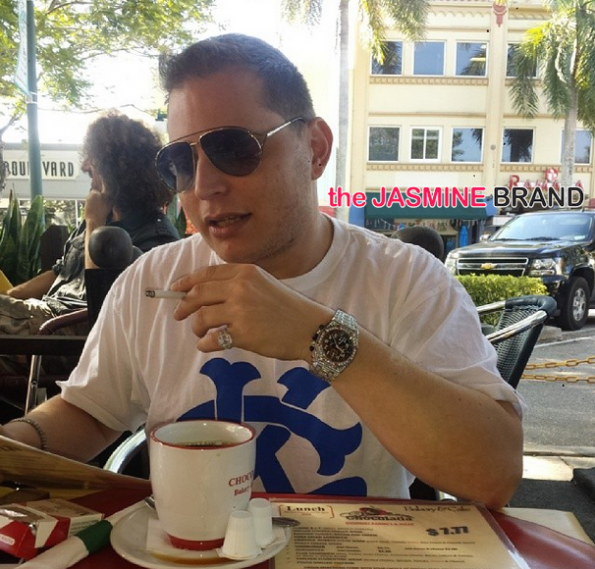 Scott Storch’s past money troubles are still catching up to him and he’s now the lawyers he screwed out of 168k by skipping on the bill are coming after him in federal court, theJasmineBRAND.com exclusively reports.

The 40-year-old music producer filed for bankruptcy back in 2009, having next to no assets with 58k owed to creditors despite making over an estimated 70 million at the height of his music producing career. His financial problems continued after his Chapter 13  — even having a warrant issued for his arrest back in 2012 for 20k+ back child support he owed.