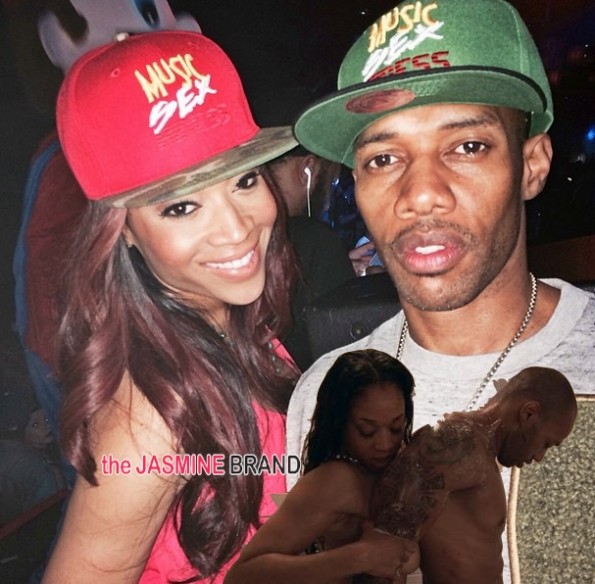 Mimi Faust is coming clean about her highly popular sex tape with boyfriend, Nikko. If you’ve watched this season of Love & Hip Hop Atlanta, you may have noticed this storyline drag along for quite some time. 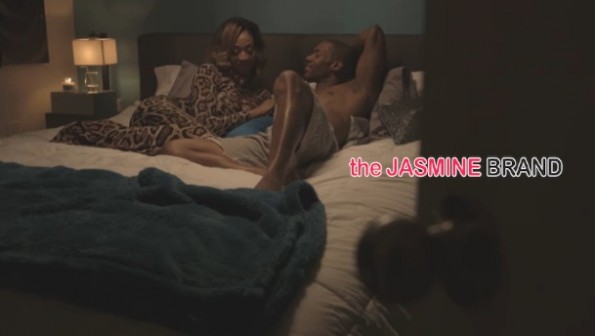 And with only a few episodes left, Mimi sheds a bit more light on the sex tape that shocked fans, critics and spectators. During a conversation (on camera of course) with her cast mates Ariane and Erica, she reveals that she and Nikko shot new footage for the final product. Apparently, what was set to leak wasn’t long enough, hence the need for bedroom hotness. 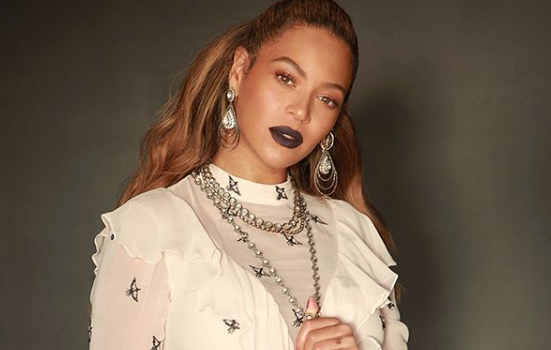 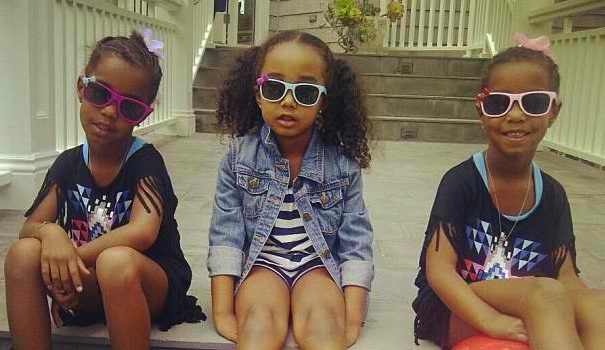 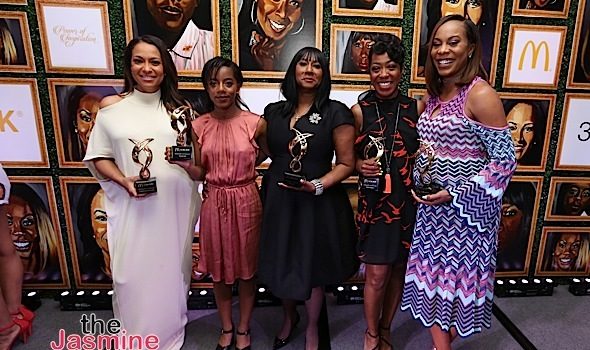