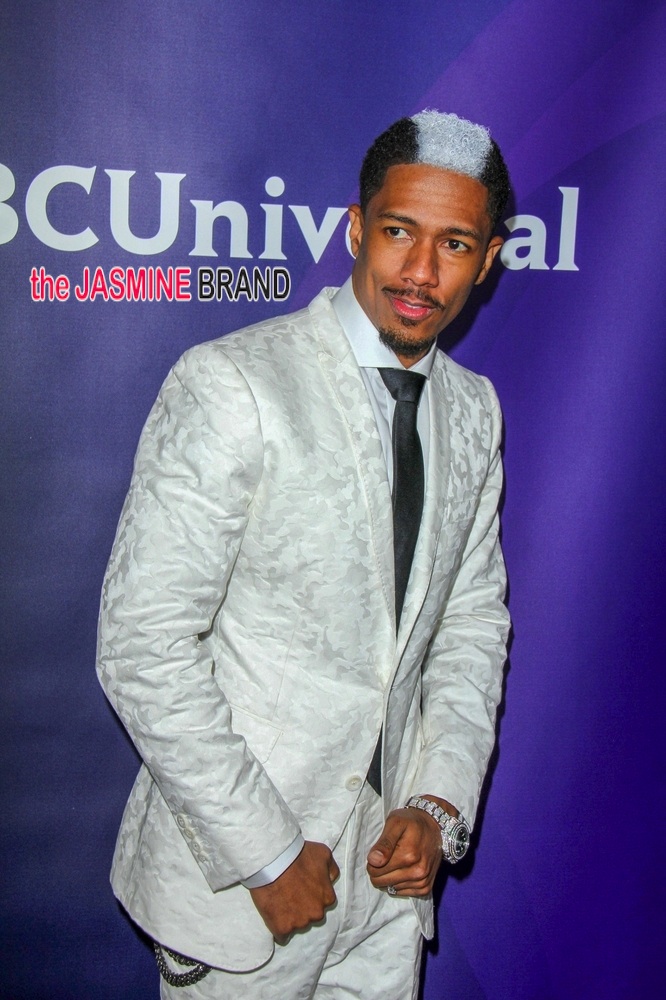 Nick Cannon has confirmed reports that he and his wife, Mariah Carey, are separated. Reportedly, the news was confirmed via “The Insider With Yahoo” guest host Chris Spencer the co-creator and executive producer of BET’s “Real Husbands of Hollywood.”

He said ‘yes, [they’r e] going through a rough patch. There’s nothing to do with infidelity.’ He didn’t confirm that it was over, but he did say that they’ve been living separately for a few months now. 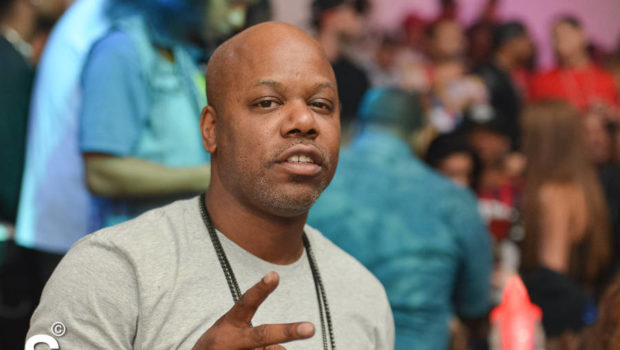 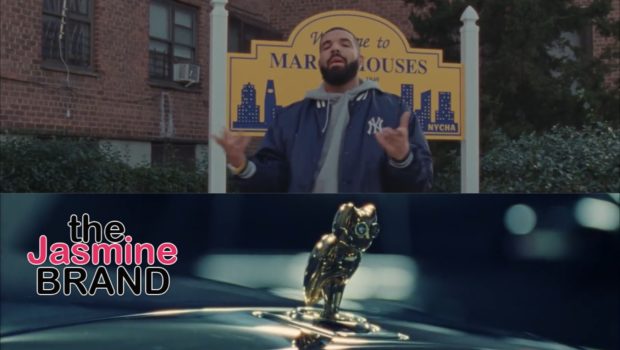