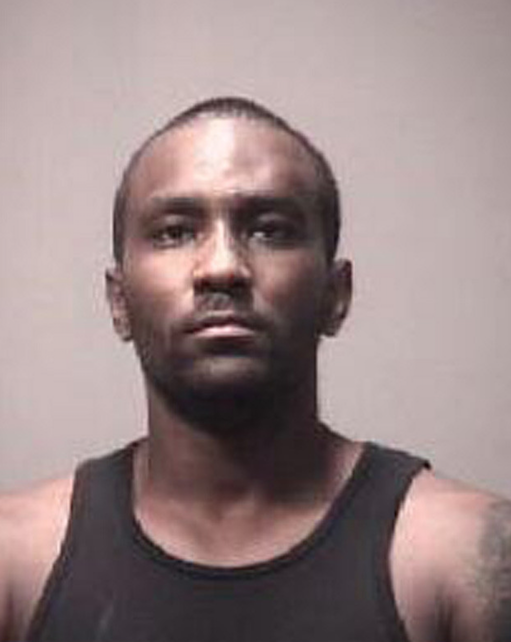 Nick Gordon has had another alarming accident involving a car. On Thursday morning, Nick, who is the husband of Bobbi Kristina, was involved in a car accident, resulting in a arrest for DUI. 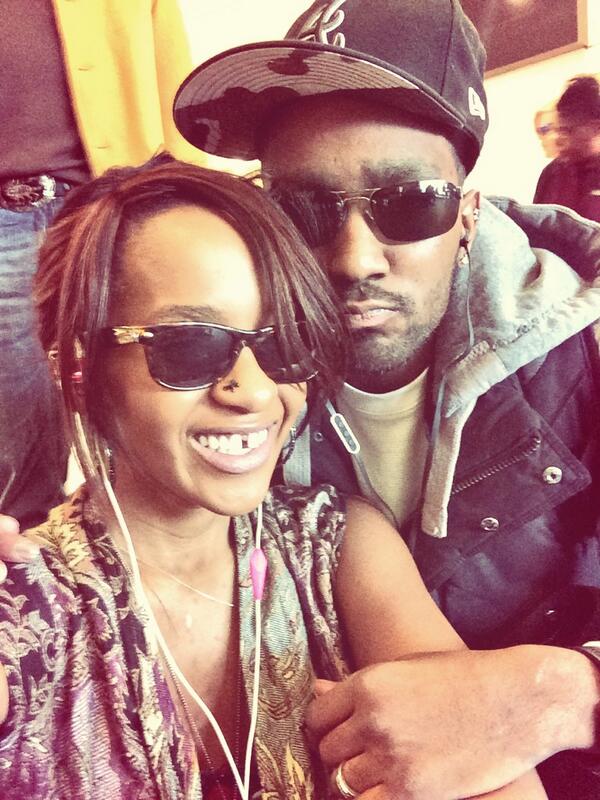 Law enforcement sources in Roswell, GA tell TMZ … Gordon (who is married to Whitney Houston’s daughter Bobbi Kristina) lost control of his BMW, hit a curb, took out a fire hydrant and flipped his car upside down. We’re told it finally came to a rest after sliding around 200 feet. 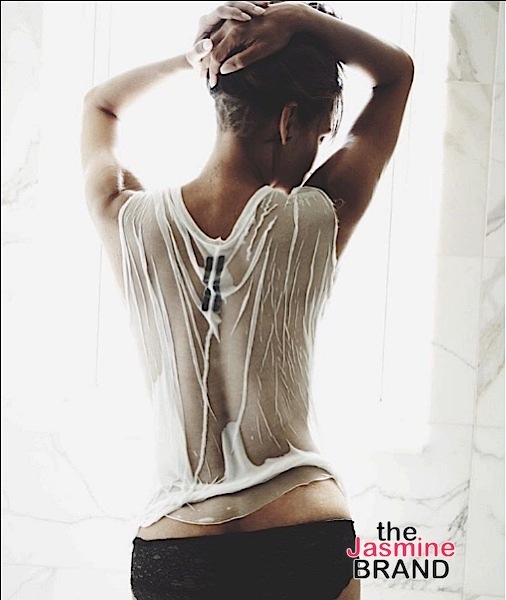 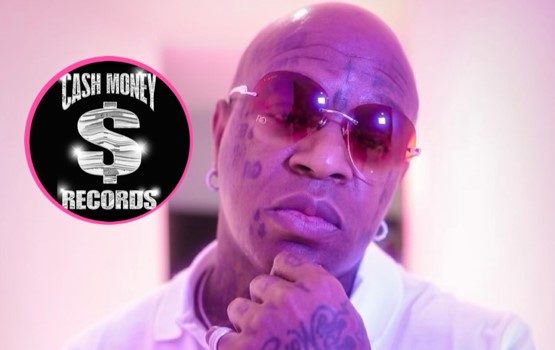 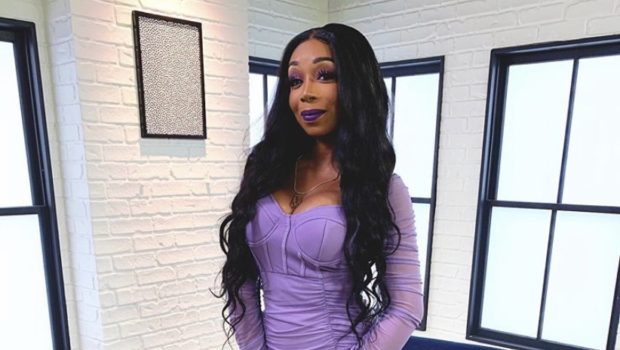 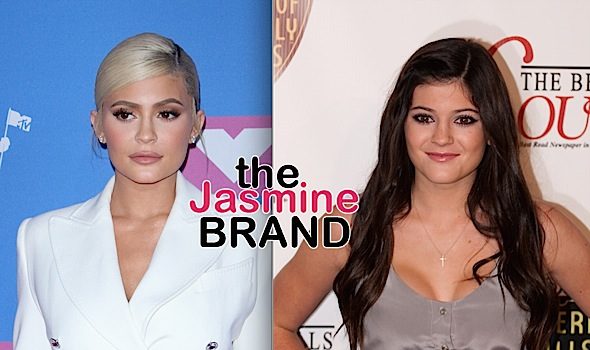