Lil Kim’s ex-business partner is demanding her 1 million legal battle be thrown out, due to the rapper refusing to participate in her OWN lawsuit, theJasmineBRAND.com exclusively reports. 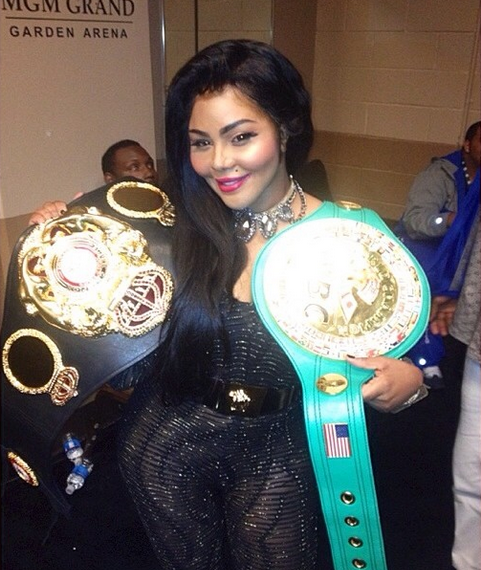 The 40-year-old rapper (real name Kimberly Denies Jones) filed a 1 million dollar lawsuit against her former lawyer Sunny Barkats and his partner Andrew Ro. She accused them of tricking her into signing documents that gave them close to half of her earnings from deals that licensed her name and trademark.

Then months later, Andrew Ro fired back and sued Lil Kim for 15 million dollars. He accused her of sabotaging up various licensing deals that he brought her from his company Rock Star Corp. He says that 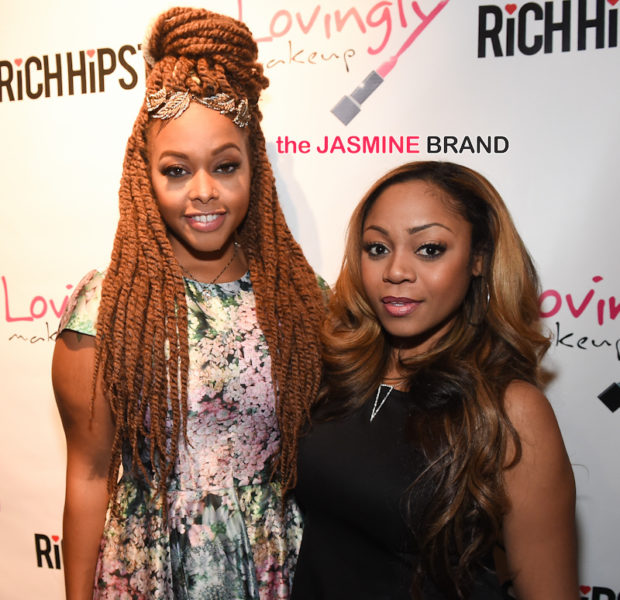 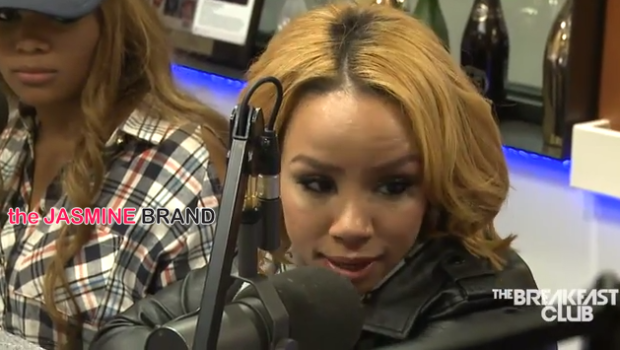 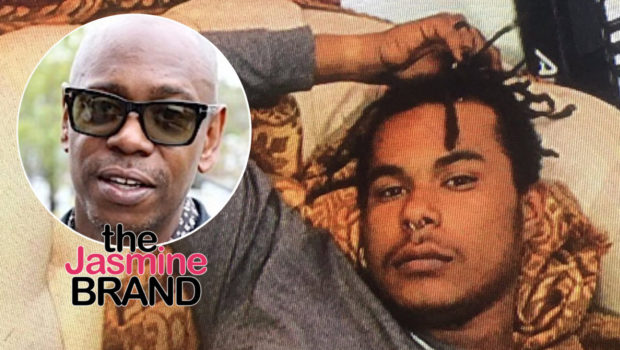