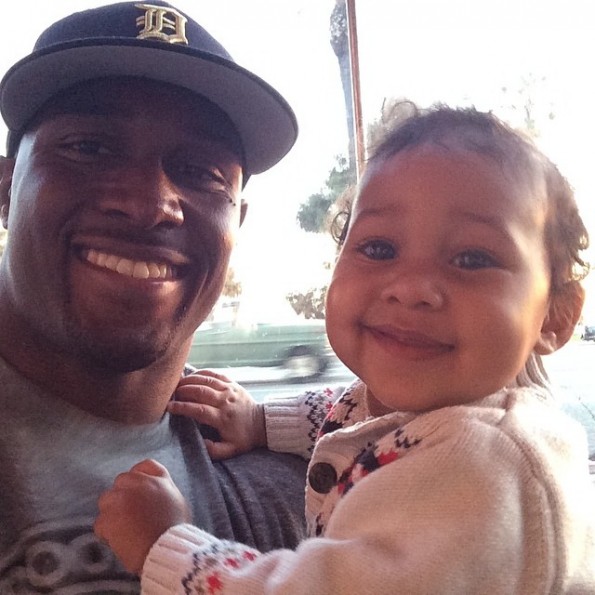 Adrian Peterson’s child abuse case has many people on the fence. There are mixed reactions to this controversy. Some suggest he took his discipline a bit too far, while others can understands his methods.

However, Reggie Bush is very clear on his attitude towards the indefinitely suspended Viking’s player. Tuesday (Sept 16), Bush shocked some people when he sided with Peterson by putting himself in the hot seat.

When asked by CBS NY’s WFAN his take on Adrian’s disciplining methods that left him banned from participating in any team related activities until his case is over, Bush was very honest in his support and understanding.

I got what we call whoopins’ with a belt and stuff like that. For me growing up, it was normal. 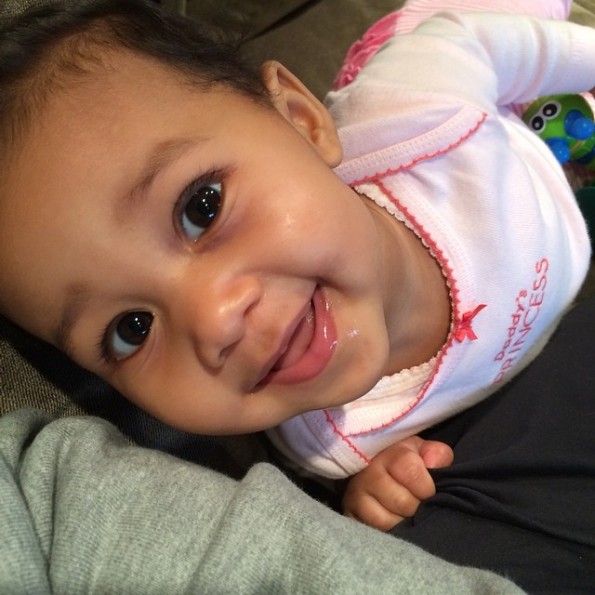 However when he spoke on similar disciplining actions as Peterson, that’s when the honest truth was a little too much too soon. The Lions running back threw his own disciplining tactics on his one-year-old daughter, Brises Avagyan Bush, in the mix.

However, this week was probably the wrong week to give the honest truth. Realizing he stuck his foot in his mouth with his last comment, he took to Twitter to clarify his statements 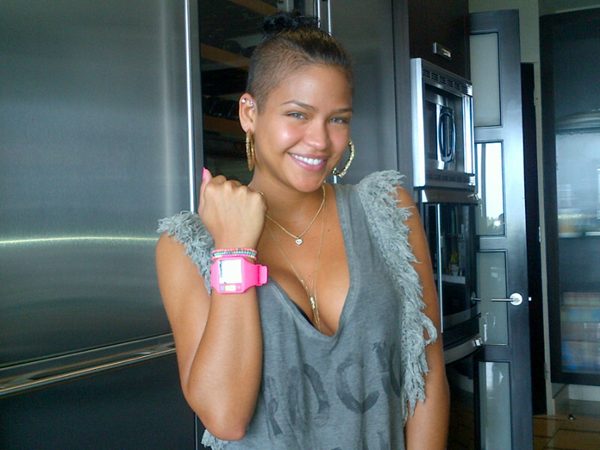 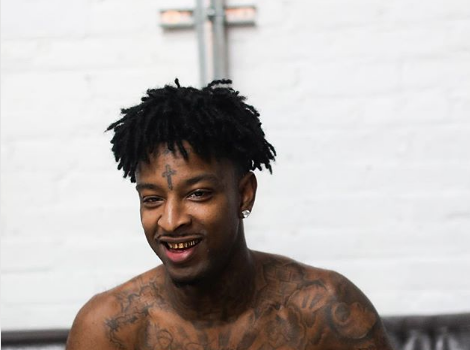 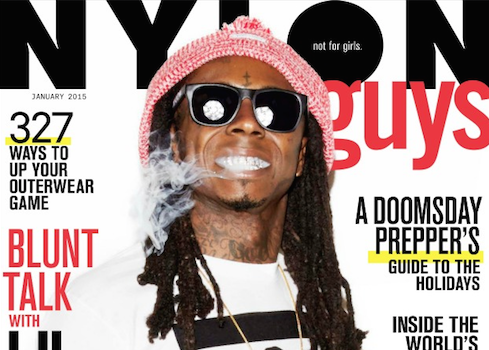 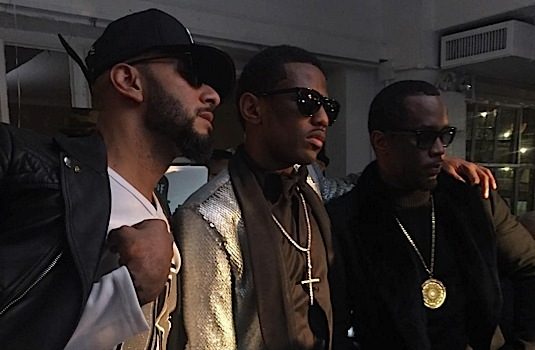