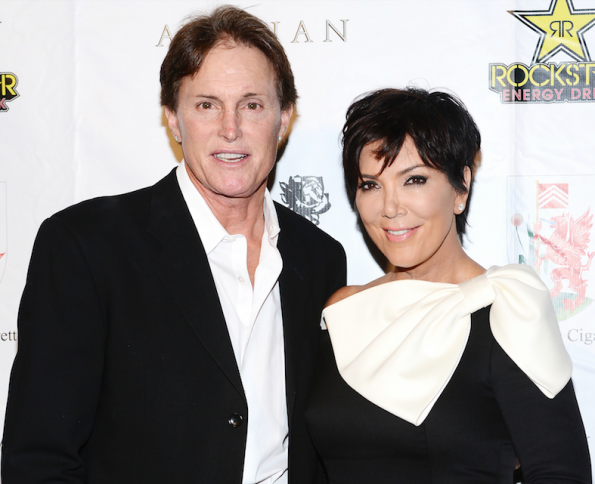 It’s officially over for Bruce and Kris Jenner.

After 22 years of marriage, Kris has filed for divorce. According to E!, the couple had been separated for 11 months, before the Kardashian matriarch officially filed. The site reports:

According to court documents filed Sept. 22 in Los Angeles Superior Court and obtained by E! News, Kris cited the ever-standard irreconcilable differences as the reason for the breakup. She requested joint 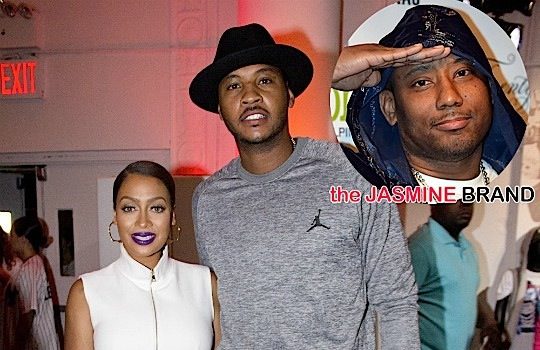 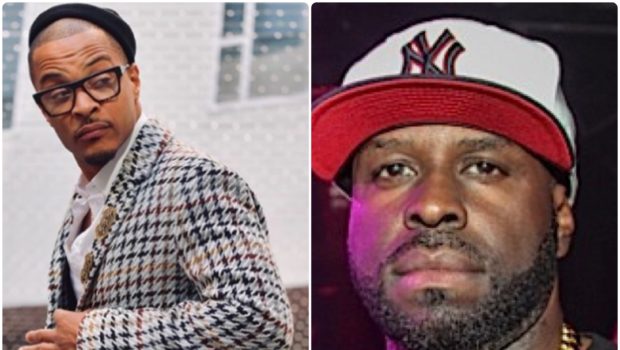