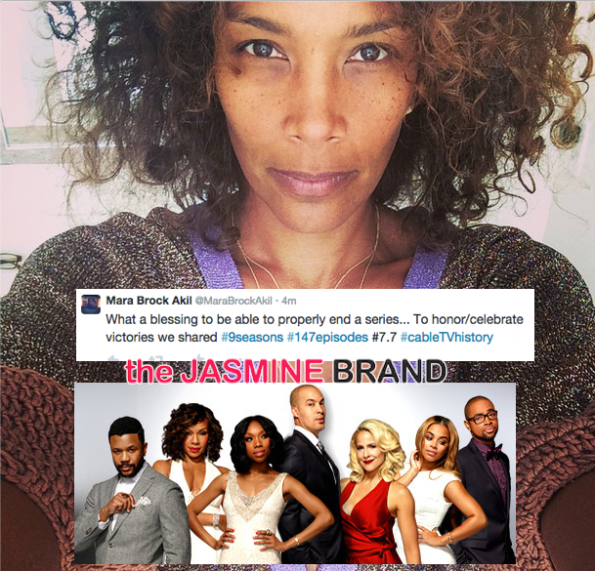 Sad news for avid watchers of BET’s The Game. On Monday, October 6, BET announced that Mara Brock Akil’s series would be coming to an end after the conclusion of seasons eight and nine, which are being taped now to air in early 2015. Read the network’s statement:

All good things must come to an end and after celebrating four successful seasons of THE GAME on BET, the Network has announced production is underway on the show’s final two seasons. In January 2011 the cult following of The Game proved that the show was a fan favorite with 7.7 million viewers for its premiere debut on BET. With seasons eight and nine, we’re excited to end on a high note by giving Sabers fans a chance to bid farewell to their favorite players on and off the field. 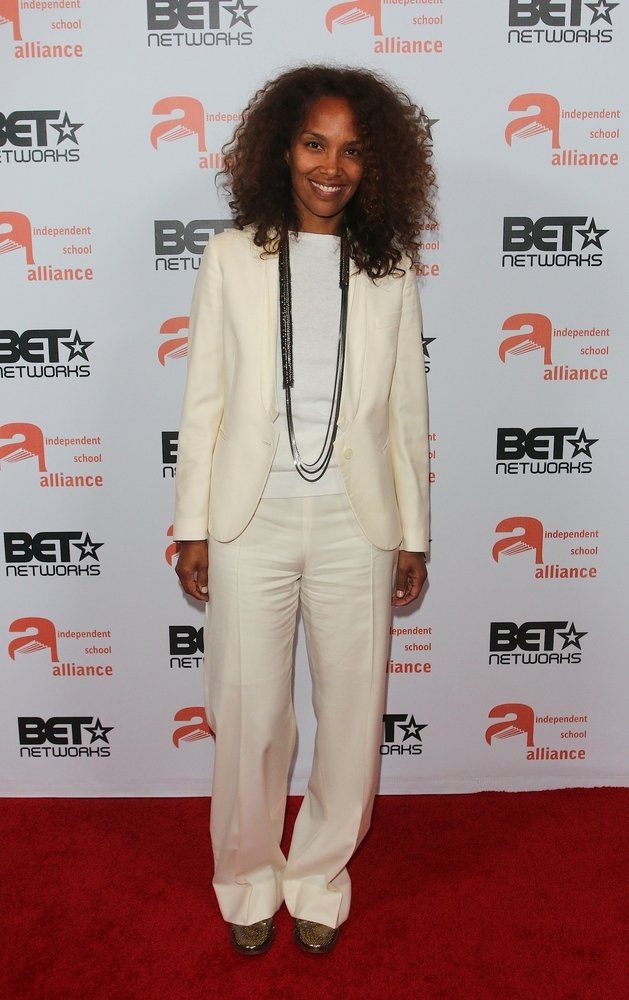 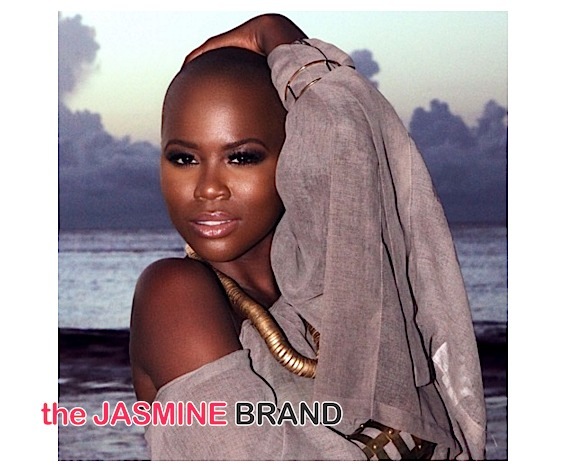 V. Bozeman Covers Michel’le’s “Something In My Heart” [New Music] 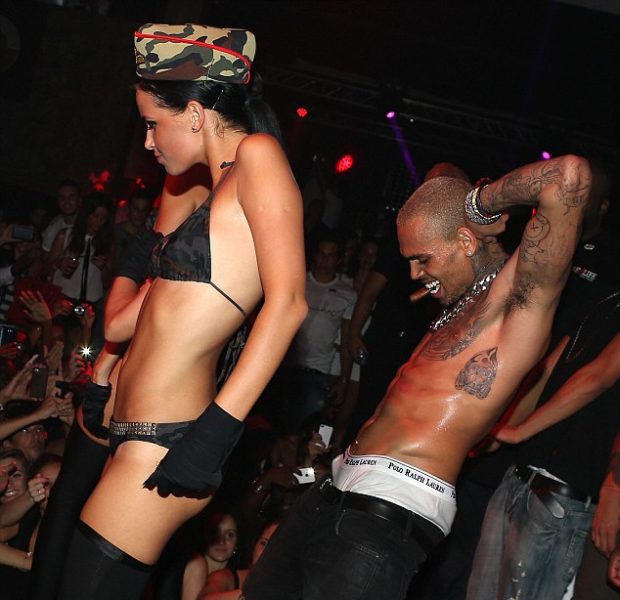 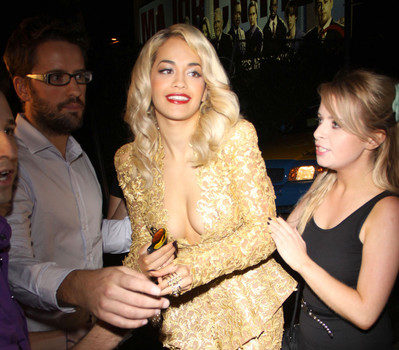 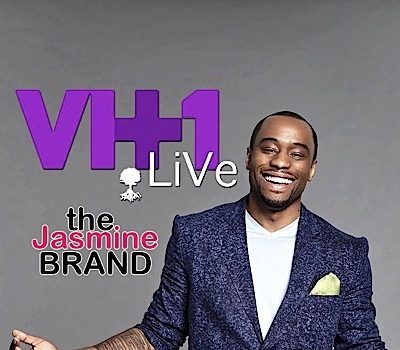 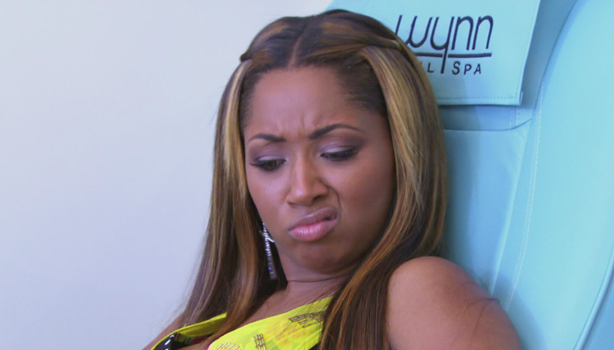