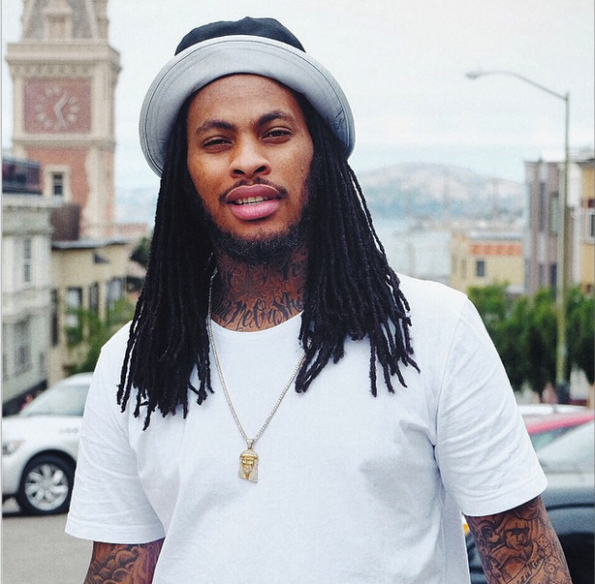 Bad news for rapper Waka Flocka (real name Juaquin Malphers). On Friday, the 28-year-old was arrested at Hartsfield-Jackson International Airport in Atlanta for gun possession. According to reports, the Love & Hip Hop Atlanta star had a gun in his carry on baggage and was arrested and charged with carrying a weapon in a prohibited place.

He was taken to the Clayton County jail and released Friday evening. 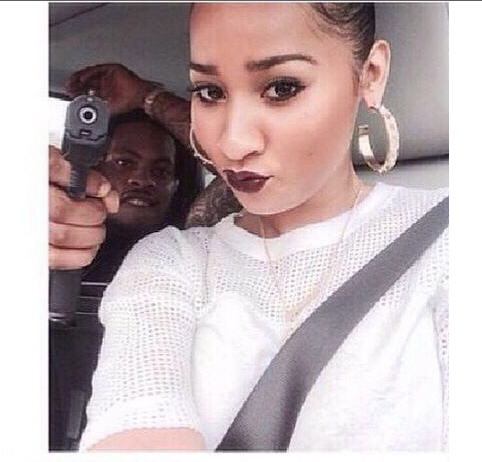 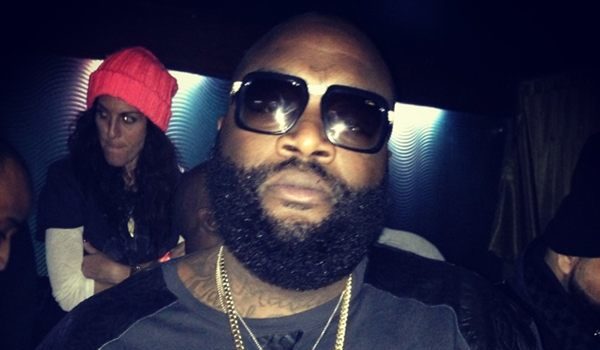 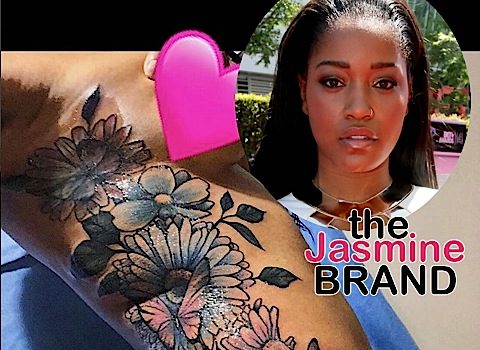