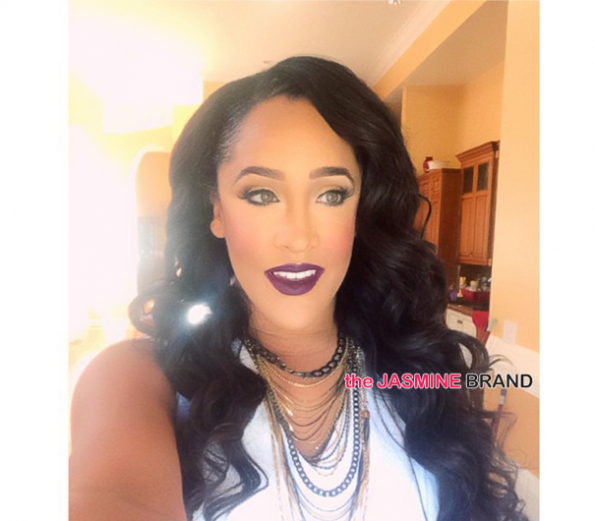 While most of us were introduced to Natalie Nunn, while fighting and entertaining viewers on Bad Girls Club, she’s making strategic plans for behind the camera.

The 28-year-old reality TV vet is working on producing her own Bad Boys Club. In an interview with Rumor Fix, she confirmed that she’s teamed up with Judi Jai, Florina Kaja and Sarah Oliver — to find their male equivalents for the potential show. 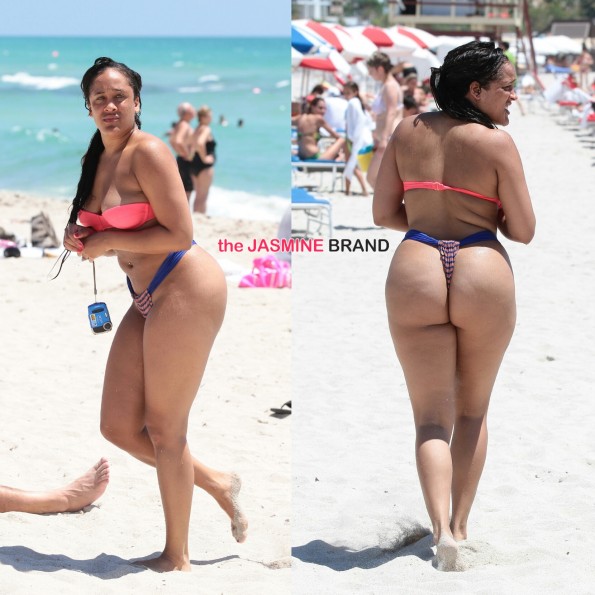 Reportedly, she’s already began to look for cast and held an audition in the DMV area (DC, Maryland and Virginia). She tells the site:

Some of those bad boys were crazier than we were. We were there from 9 a.m. to 5 a.m. These guys were already fighting on auditions. 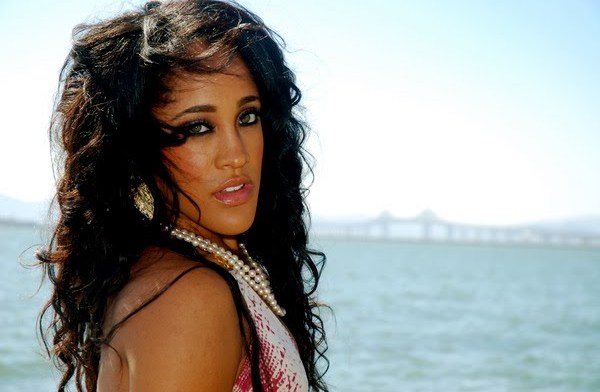 Tentatively titled, Natalie’s Bad Boys USA, the seven member cast will be put in a mansion to live together. However, Natalie says cameras will also follow the cast outside of the home:

Brad Pitt & Angelina Jolie Both Release Statements, Saying This About Their Divorce (UPDATE) 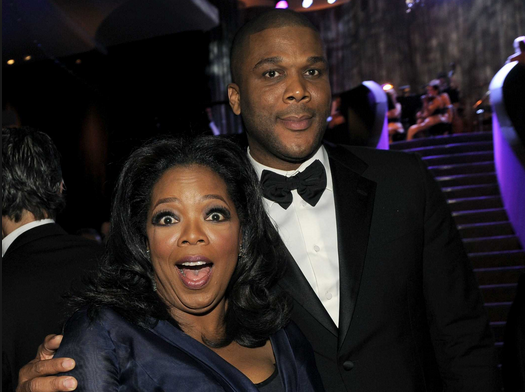 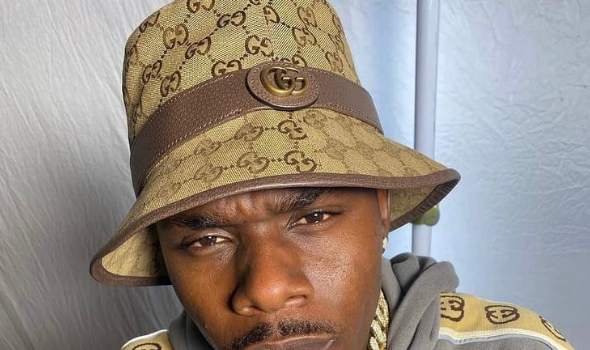