Apparently the rumors are true. Former reality star Gloria Govan and NBA baller Matt Barnes have officially split. After two years of marriage, earlier this month reports swirled that the two were ending their marriage.

While either have yet to officially file, neither have publicly commented on their relationship status. 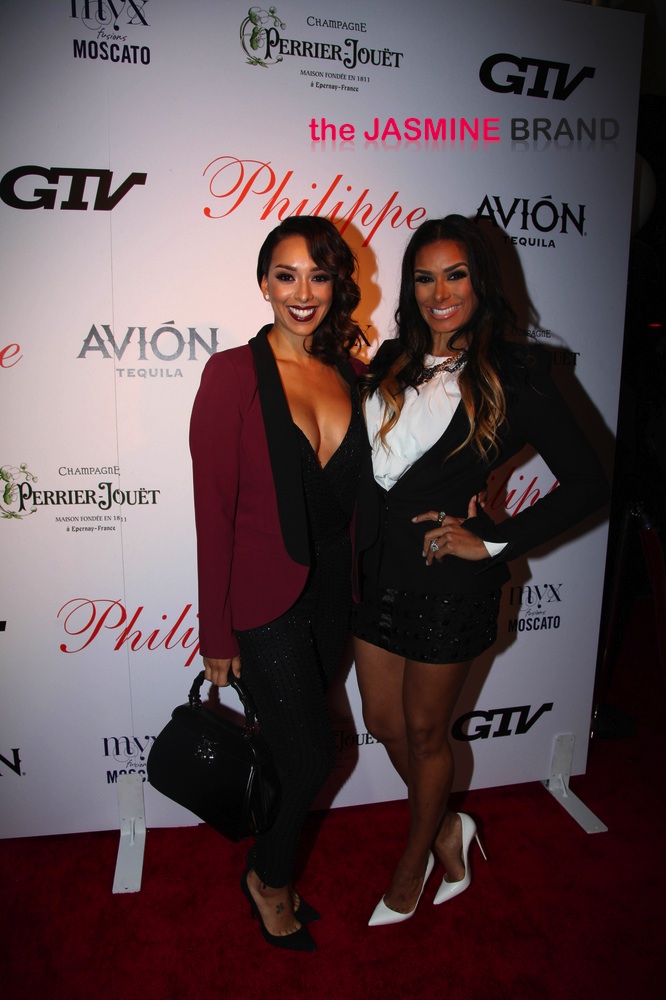 In an interview with HipHollywood during Chris Paul’s CP3 “Celebrity Server” Dinner, she shared:

Erykah Badu Responds To Alleged Stalker: No one broke into my home! [VIDEO]
Exclusive
Post Slider 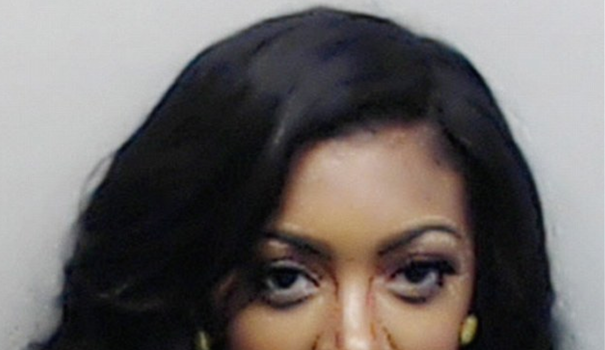