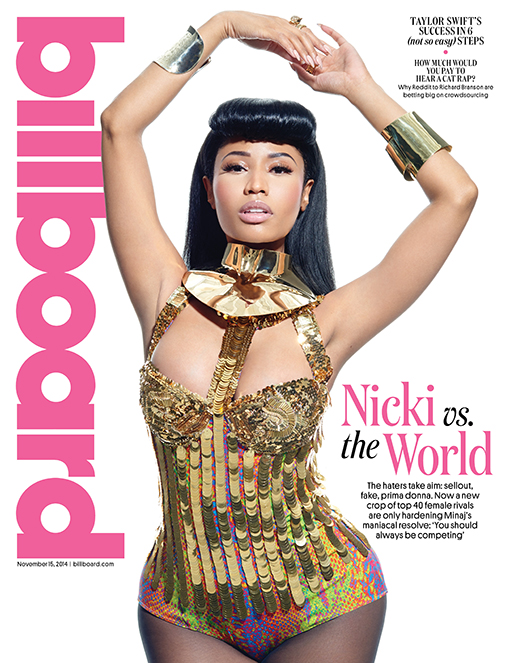 Nicki Minaj has scored her latest cover with Billboard magazine. Fresh off of a Chris Brown, Lil Wayne and Drake collab (‘Only’), the 31-year-old is prepping for The Pinkprint, her third studio album. Nicki talks hard work, working with Beyonce and back-handed compliments in her latest cover story. Check out a few excerpts.

Working Just As Hard Behind the Scenes as On Stage


I’m on 15 to 25 conference calls every few days strategizing with my team. I think a lot of artists sit back and have it done for them,” Minaj tells Billboard. “Sometimes as women in the industry — if you’re sexy or like doing sexy things — some people subconsciously negate your brain. They think you’re stupid.

Not Resting on Her Laurels

Receiving Back-Handed Compliments Once She Did American Idol:

Once I did American Idol, a lot of people would come up to me and say, ‘Oh, you’re smarter than I thought…What does that mean?! Was I making weird faces [that made you think] I was stupid? Thank God I did that show. At least I was able to show my true self, speak and have a mind. 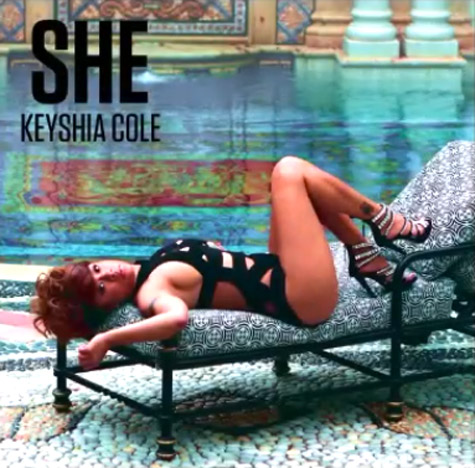 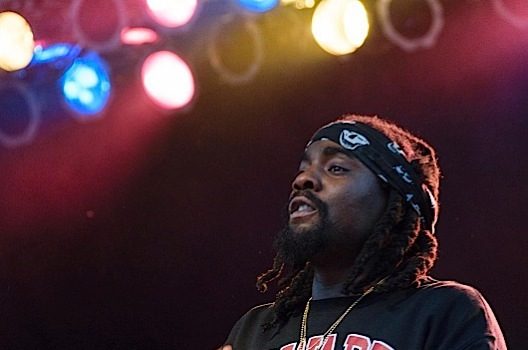 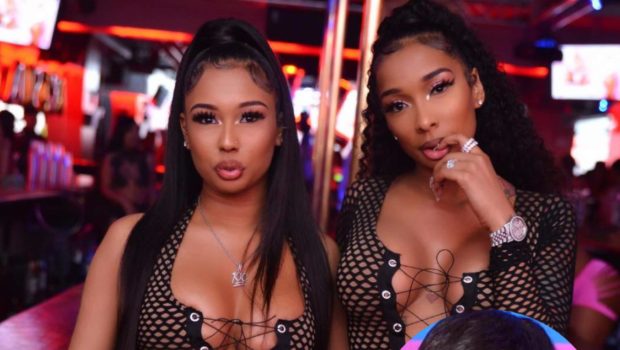