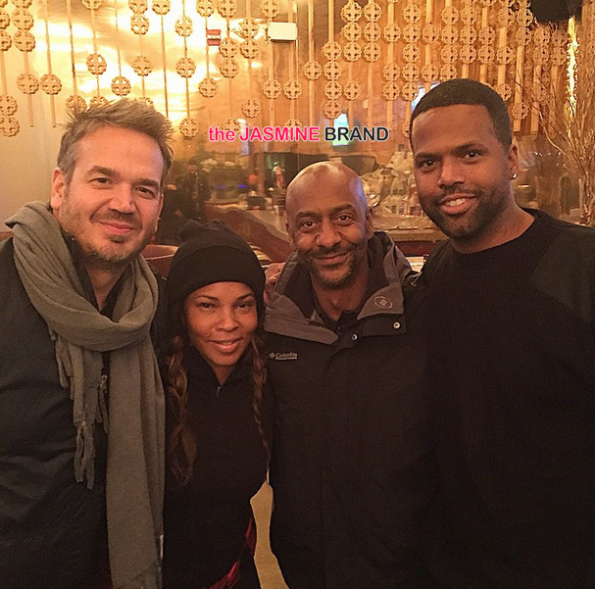 As previously reported, after a 14 year run, BET announced the cancellation of popular music show, 106 & Park.  TV/radio personalities AJ Calloway and Free (real name Marie Antoinette Wright) were the first hosts of the show and when the news hit, they immediately took to social media to share their thoughts. Reminiscing of their days on TV, AJ posted a photo of himself, along with Free, BET’s Stephen G. Hill and Rick Grimes, BET’s VP Music Production & EP 106 & Park.

The original #106andPark crew, unbelievable what we were able to accomplish. This is honestly an end of an era. Music television will never be the same. #106Memories #TheOG106Crew 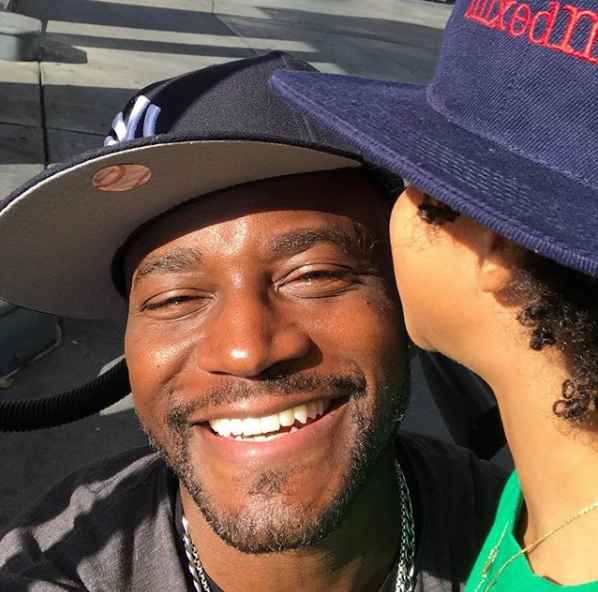 Taye Diggs’ Son Doesn’t Want Him To Have A Girlfriend 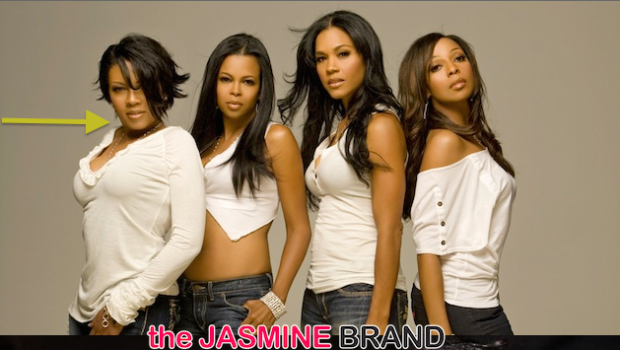 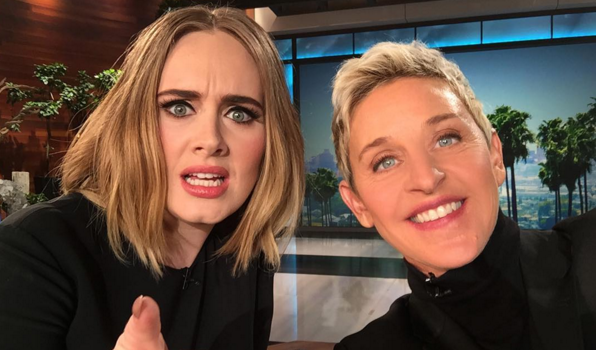 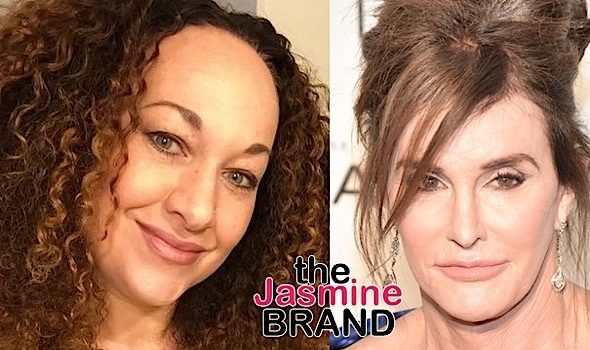