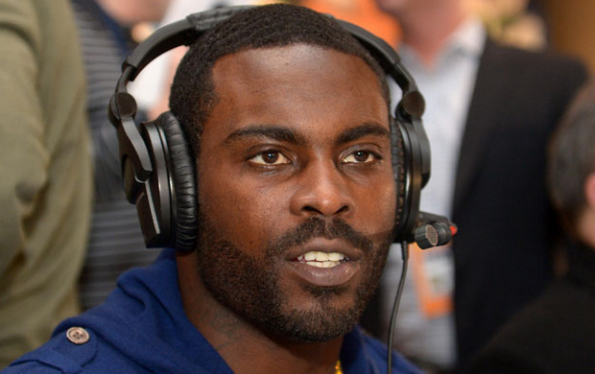 More unfortunate drama surrounding Michael Vick. theJasmineBRAND.com exclusively reports that the NFL’er is headed to court. Why you ask? The 34-year-old JETS player is reportedly, pleading with a federal court judge for help — due to one on his creditors in his bankruptcy BLOCKING the sale of his Virgina home.

In court documents, Vick explains that on August 21st he entered into a deal to sell off his Suffolk, Virgina home. However, prior to the deal closing the title company refused to insure the home because it said there was a judgement filed against the property by Royal Bank of Canada in the amount of $2.4 million dollars. 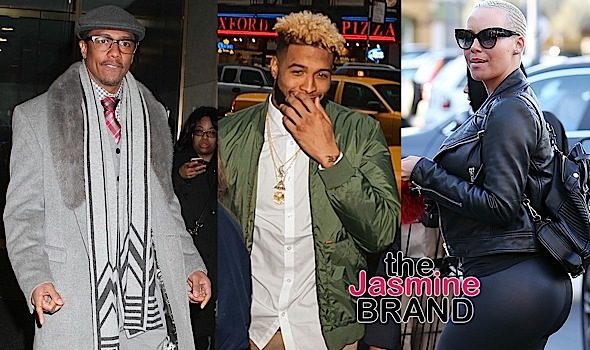