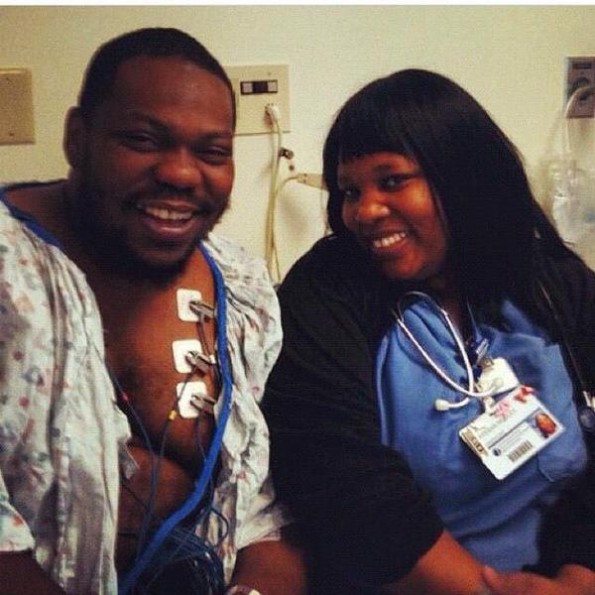 Sigel poses with a nurse, after shooting

Rapper Beanie Sigel (real name Dwight Grant) was shot after an altercation in Pleasantville, New Jersey. According to reports, Sigel was shot to in the torso and transported to a nearby hospital. The shooting occurred Friday morning, although reasons for the altercation is unclear. A second victim refused treatment at the scene. 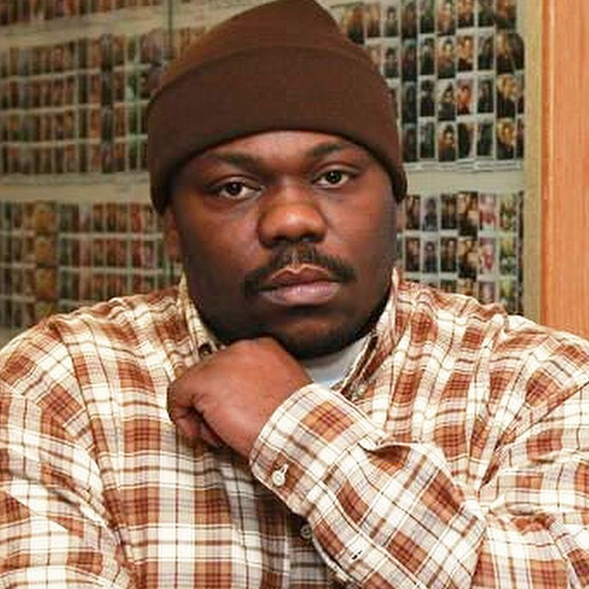 The 40-year-old Philadelphia native, is best known for his stint on Jay Z’s Roc-A-Fella Records. In 2006, Sigel was shot multiple times during an attempted robbery. In August 2014, he was released after serving a two year sentence for tax evasion and was reportedly on house arrest at the time of the shooting. Authorities state the reason is unclear why Sigel was in New Jersey.

Sigel’s attorney said the injury was life-threatening but hospital officials told police that he was awake after undergoing surgery. His family asked the hospital not to release any information pertaining to his condition. Sigel seems to be in good spirits, as he took a photo (posted above) with a nurse at the hospital where he is being treated. No additional information has yet been released. (NBA Philadelphia, New York Daily News)

Lauryn Hill Apologizes To Brussels & Paris Fans After Showing Up Over 2 Hours Late: We’re Working Out The Kinks!

Nicki Minaj Denies Having A Ghostwriter: I’m Proud Of My Brain! 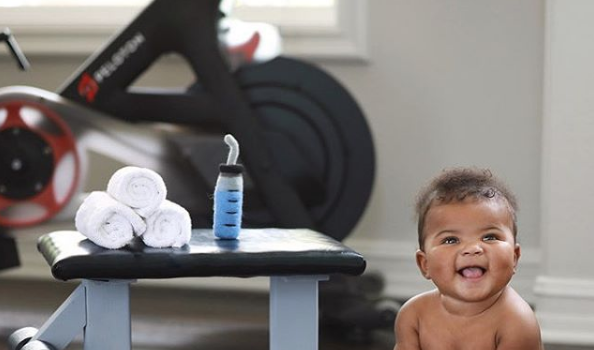