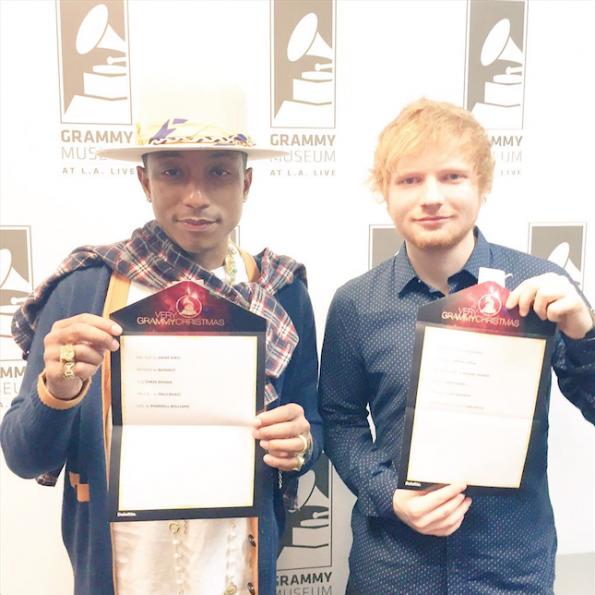 Friday is officially the beginning of awards season, as the nominations for the 57th Annual Grammy Awards have been revealed. The nominees were announced throughout the day and we’ve got the ENTIRE list including a few shockers, snubs and sure-ins. Check out the full list.

Record of the Year

Song of the Year

“Chandelier,” Sia
“All About That Bass,” Meghan Trainor
“Shake It Off,” Taylor Swift
“Stay With Me (Darkchild Version),” Sam Smith
“Take Me to Church,” Hozier 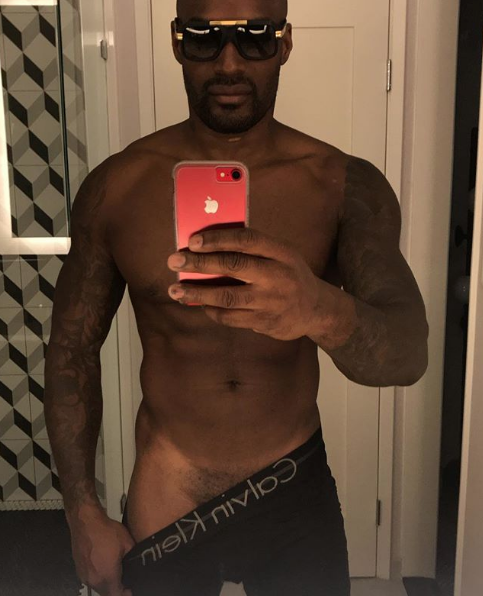 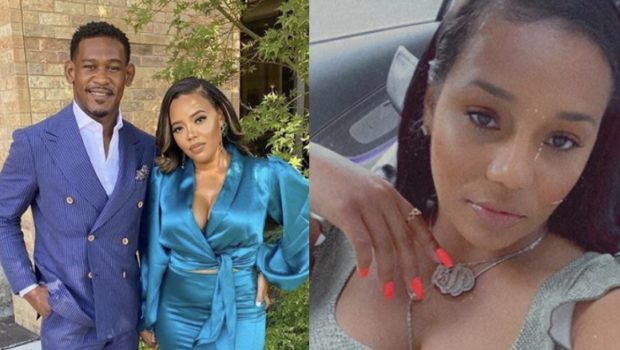 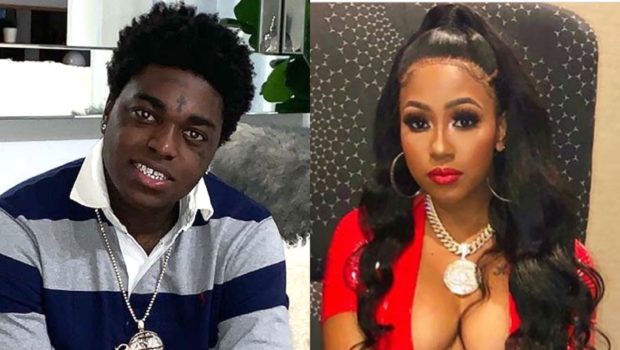