Expected the unexpected. At least that’s what Beyonce taught us. When it comes to music, artists are becoming more and more creative with how they release their art. At midnight (December 15th) D’Angelo (real name Michael Eugene Archer) released his album, Black Messiah, on iTunes. The album, which includes his band The Vanguard, features 12 tracks, with no special guests. Check out the reported track list:

Reportedly, Questlove, Q-Tip and Kendra Foster contributed to the project.

Earlier in the day, Questlove warned fans that the project was enroute, literally. He wrote on Instagram:

#BlackMessiah the 14 year follow up to #Voodoo will be on sale tonight at MIDNIGHT ON ITUNES! #Dangelo #FreeAtLast #ItsHere!!!

As Quest noted, fans haven’t heard an album from the 40-year-old artist since Voodoo. Stream the album on the next page. 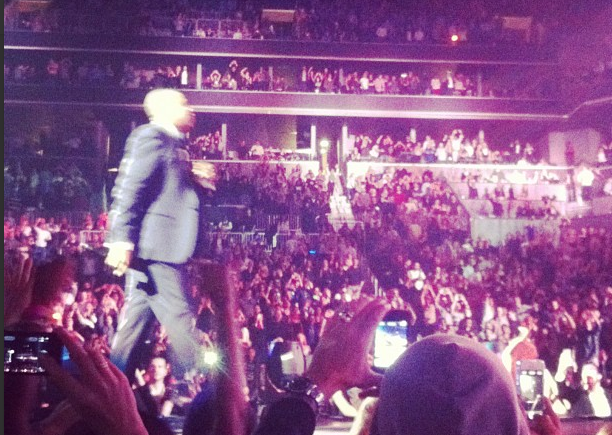 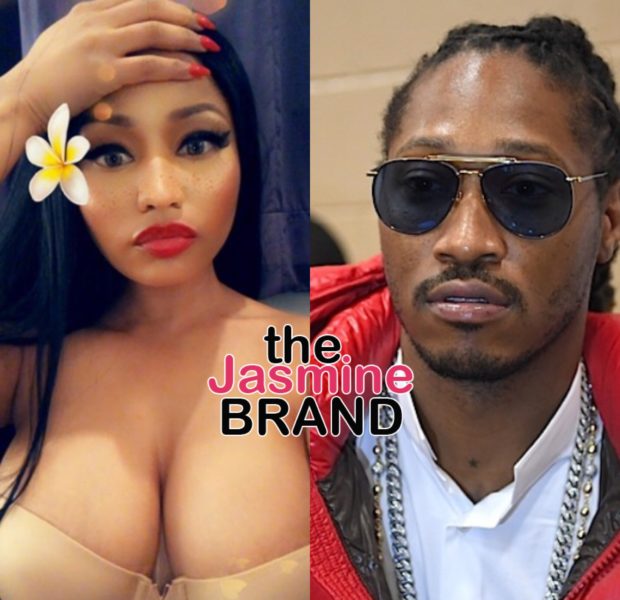 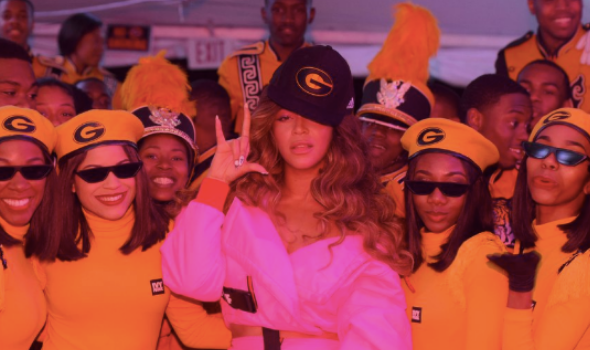 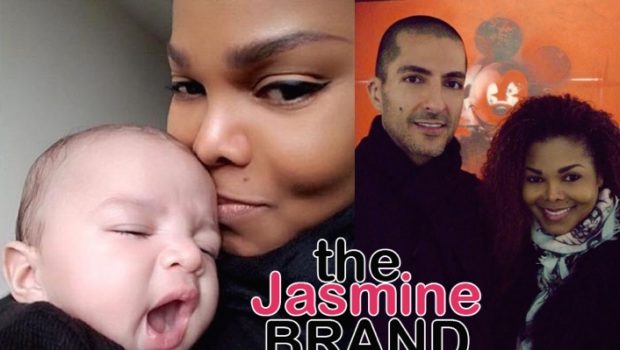