It’s official! “106 & PARK” bids farewell on Friday, December 19, 2014 at 6 pm/ET. The live, two-hour finale will take a look back at the impressive history of “106 & PARK,” along with a few of 106’s most notable guests. A staple in pop culture for over a decade, “106 & PARK” established itself as the stage where stars were made and the premiere platform showcasing the best in entertainment from Hollywood’s A-list, music’s top recording artists to First Lady Michelle Obama and President Barack Obama. 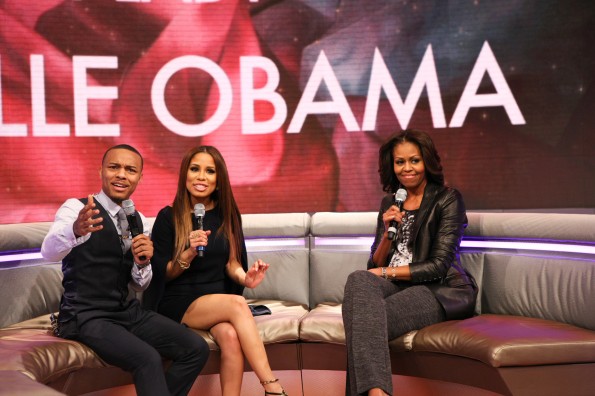 See the network’s official release about the show’s final day. 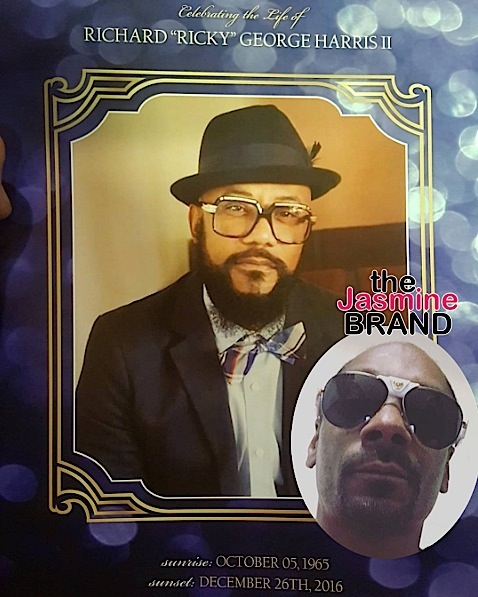 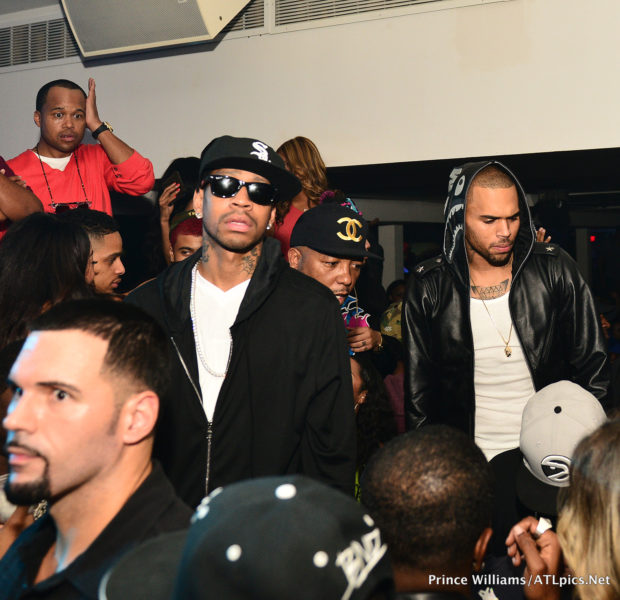 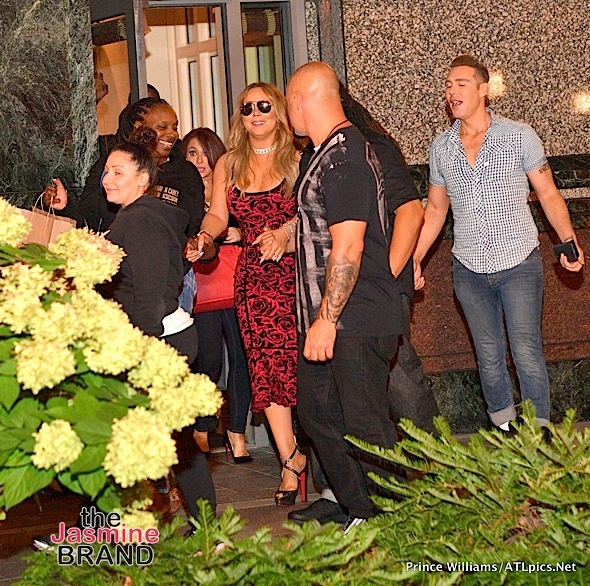 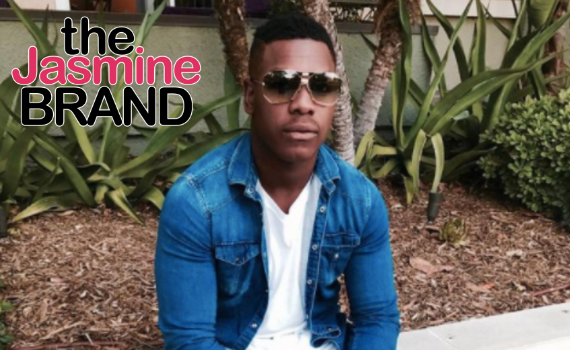