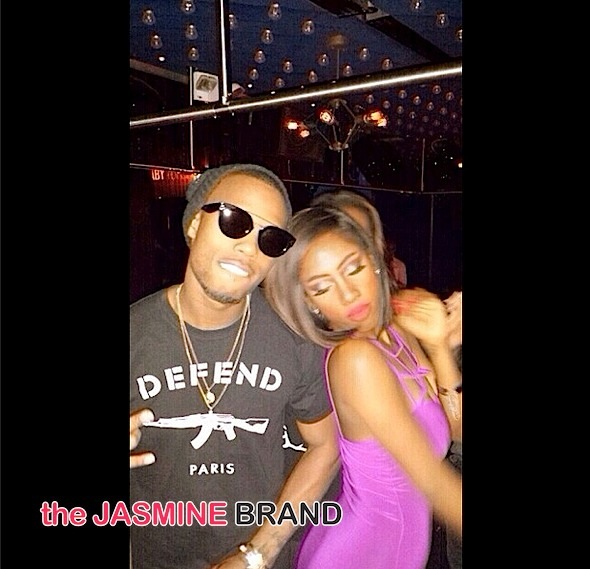 Sevyn Streeter broke many hearts when she made B.O.B. (real name Bobby Ray Simmons) her Man Crush Monday. She uploaded a picture of the two of them with the caption,

Her friend and host of The Breakfast Club, Angela Yee, decided to call her on the air to find out if she and B.O.B. were really dating. Without her knowing of course, Yee calls the songstress while she was at the airport and the songstress confirms what many believed to be true.

Angela Yee: I saw you made B.O.B. your #MCM—is that your man?

Angela Yee: How long have you been dating?

Sevyn: I don’t like to get into all of that

Angela Yee: So that is your man, so you’re claiming it?

Angela Yee: Are you in love?

Sevyn: I think that we’re taking it a day at a time. I care about him very much.

Sevyn and B.O.B. dating is a new thing but not very surprising. The two collaborated on two songs, “John Doe” and “Swing My Way” which is the remake to KP & Envyi’s 1998 jam early last year.

Before Sevyn confirmed the rapper to be hers, it was rumored that her and Mack Wilds were an item—a notion both artist have continuously denied. Currently both artist are doing their own thing separetly so don’t hold your breathe looking for more cute images of the twosome. Sevyn’s is currently traveling and working on new music, while B.O.B. is promoting his mixtape ‘New Black.’ Listen to their full conversation after the jump. 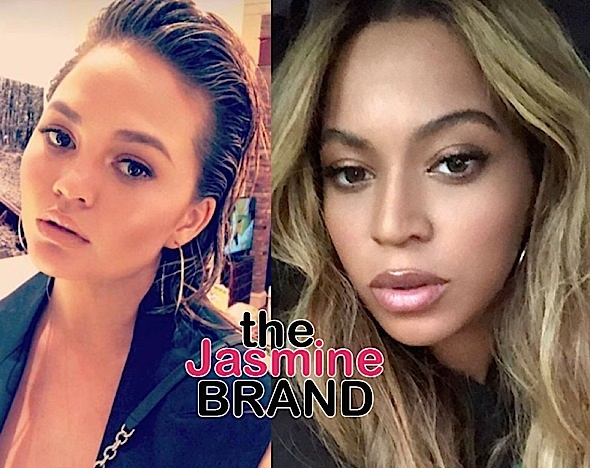 Lala Anthony: “My family & God is my strength” Amidst Split From Carmelo
Exclusive
Post Slider 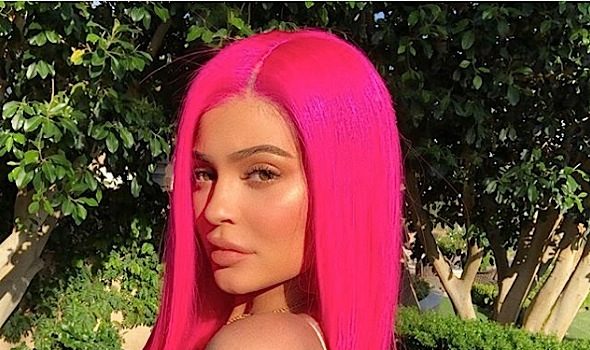