Shots rang out early Sunday morning, at a club that Chris Brown was performing at. The incident reportedly took place at a San Jose nightclub when gunshots rang out, wounding 5 people.

According to the numerous Instagram videos captured by those in attendance, Chris was singing on stage when what we’re told was a fight broke out in another part of the club. Chris and his camp noticed the brawl and you can hear Chris saying on the mic:

Yo, them n*ggas getting it in.

Then suddenly gunshots ring out and everyone runs, including Chris. See the clip on the next page. 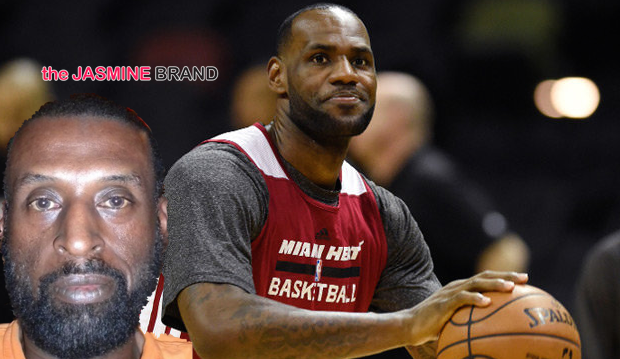 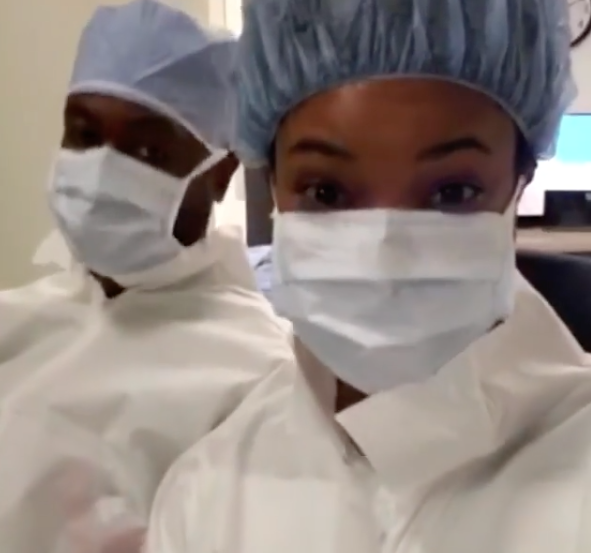 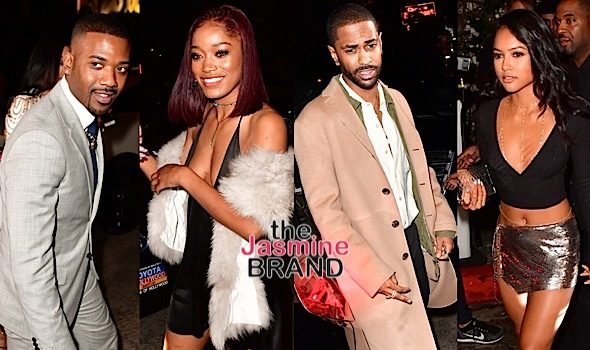 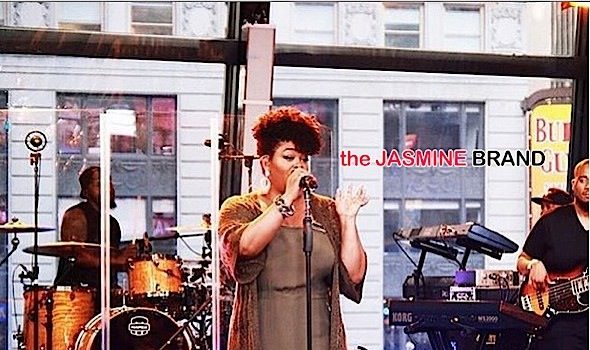 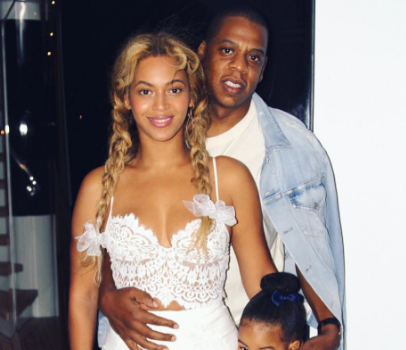