Sunday night, it was a war of the words between reality TV cast mates, NeNe Leakes and Claudia Jordan. The two came head-to-head on the Real Housewives of Atlanta, serving their best insults for the reality TV cameras. See the two in action:

All seemed to be well between the verbal sparring session, until one particular comment struck a nerve with Claudia. NeNe referred to her cast member as a ‘half-breed’. 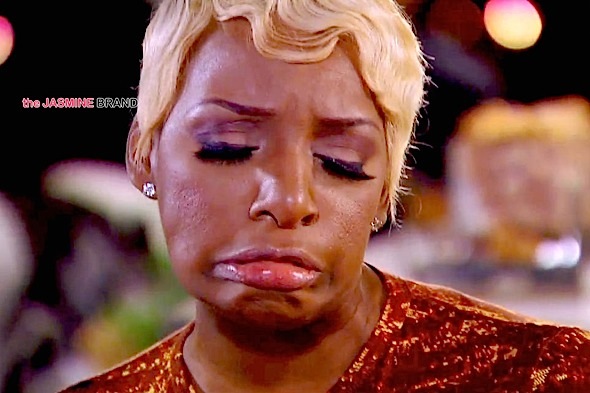 And during her appearance on Watch What Happens Live!, Claudia says that she felt the comment was a low blow. She explained: