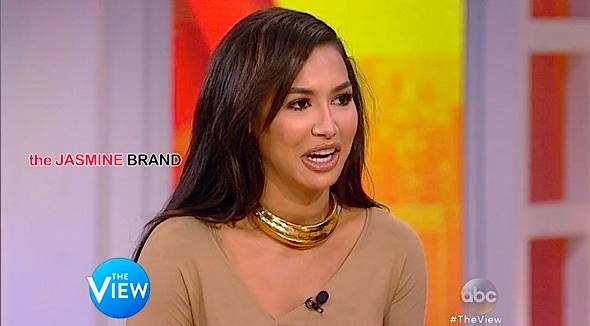 How many times do YOU shower?

Naya Rivera had a few of us answering this question after her appearance on ABC’s The View. This week, the singer/actress shared some interesting comments when it comes to personal hygiene. She says that she’s noticed that whites tend to obsessively shower or shower more than once a day. She explained:

My mom is half black, half Puerto Rican, she showers every day, so I can say this. But I can say, I’m now married to a white man and he showers, a lot. Like two, three times a day. I’m like what are you doing?

See the clip, on the next page. 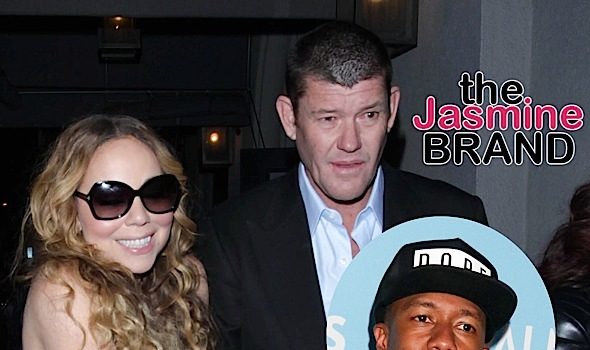 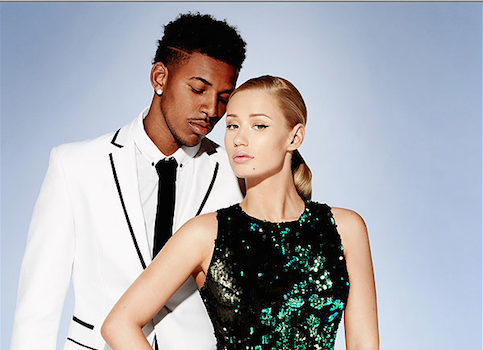