Kevin Hart for president! If you’ve ever listened to a lengthy Hart interview, you’re quite aware that if there’s one thing the funny man knows how to do, is stay politically correct.

Last night, the self proclaimed comedic rockstar did exactly that, during a hot-seat moment on Watch What Happens Live! During a ‘Plead the Fifth’ segment of the show, Andy Cohen asked him about the controversy surrounding Bill Cosby. 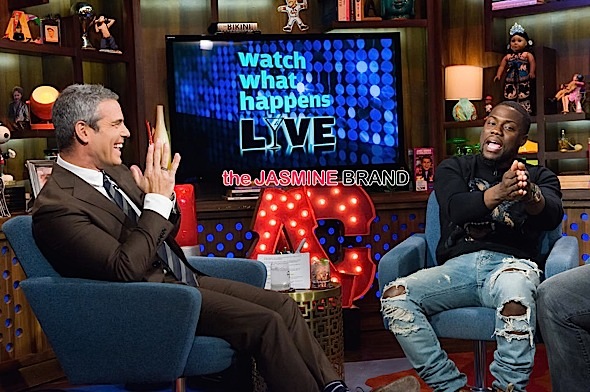 To this, Hart responded:

You know what? Here’s the thing. As a comedian, I respect Bill Cosby as a comedian. Bill Cosby has done so much for the realm of comedy. He’s accomplished so much. Uhhh, what a person does in their personal life, I have no control over. 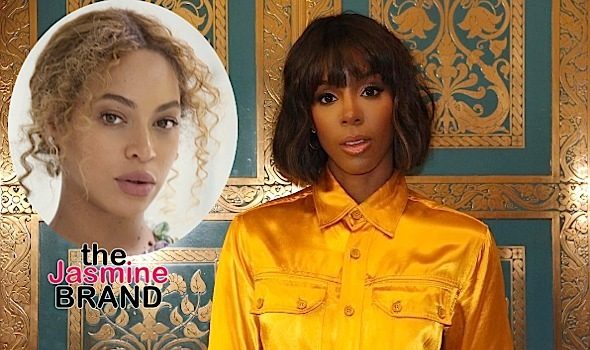 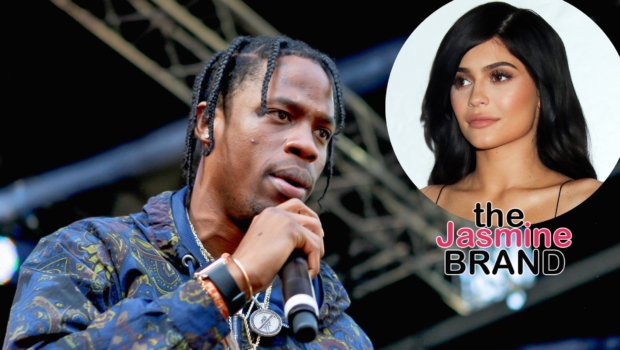