The X Factor finalist Stacy Francis is no stranger to drama; on and off camera. But the new cast member of TVOne’s R&B Divas LA isn’t letting that stop her. From her rumored pre-Grammy brawl with the late Whitney Houston hours before her death, to joining the hit TV One reality show, Stacy’s name continues to ring bells on the Hollywood scene. Recently, she took to her singing talent, along with her R&B divas cast mates, to lend her vocal talent to a worthy cause. Performing at the House of Blues in Hollywood, California to raise money for cancer research, Stacy chatted with theJasmineBRAND.com correspondent Trene Todd about misconceptions, turning up with R&B Divas, and how she likes to give back. Here’s what she had to say:

theJasmineBRAND.com: What is the biggest misconception of you?

Stacy Francis: Ha! Well I think I can definitely be a fireball. But, I think that some people might think that comes from a dark place, but it doesn’t. I have a heart for God. It comes from just communicating and… just feeling like sometimes people don’t want to communicate and… sometimes they communicate wrong and you know so, sometimes I get in trouble for just trying to pull it out of them, you know? So, I think the misconception is that you know I think I’m nicer than people think. 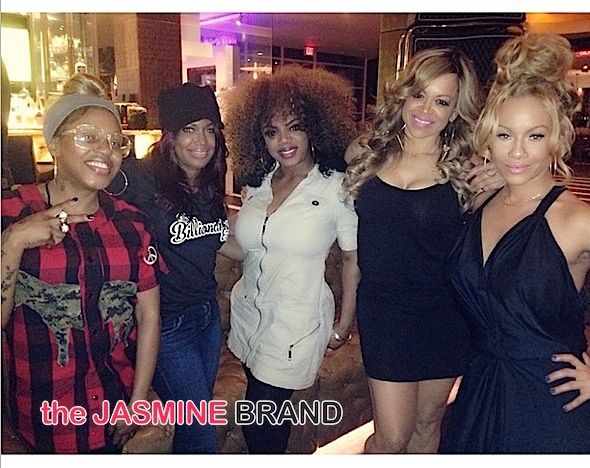 theJasmineBRAND.com: How is it going from X Factor to R&B Divas LA?

Stacy Francis: Well, you know, X Factor is a real big platform and it was a blessing to be in front of all those millions people and be known and then you know to come through this franchise is a blessing. I’m really honored to be here. It’s R&B Divas and to be considered a diva is a blessing. I’m just like okay! It’s been a lot of fun and I have to tell you it’s been… even to be here tonight. Just to be at the House of Blues on this stage and to be able to sing and I’m going to sing my single, “I Still Believe” and just with a live band and it’s just like… the moment… just wow! You know, it just takes me back to when I was on X Factor and singing live and that’s what I live for, you know. I live for the music and I live to sing. So, it’s just really, really awesome. 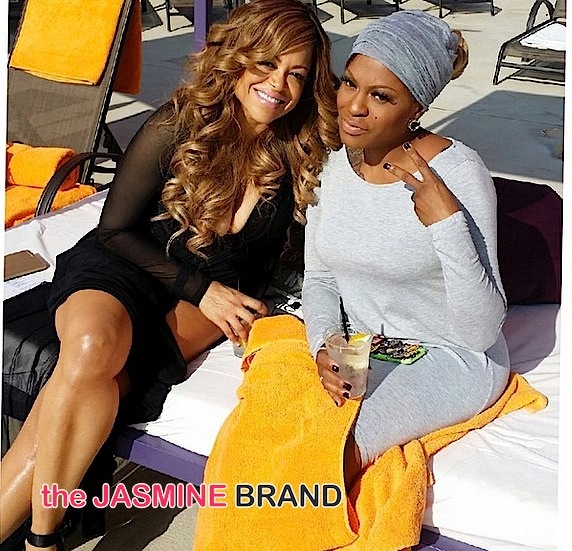 theJasmineBRAND.com: How was rehearsing for the first time with the ladies [cast of R&B Divas: LA] being that this is a cause that is so sensitive for communities?

Stacy Francis: Rehearsal was turned up, honey! We was turned up! So, it was great! Everybody was in a really great mood. I mean, you know the really sad part about sometimes the music business is sometimes it’s way more business than it is music. So when we get a chance to do the music we just have fun and you know we really get into the spirit of things. So, it was really great to be in rehearsal with them because they just had me cracking up laughing so hard and we just had a blast and everybody seemed to be very… well for the most part not everybody, but a lot of us seem to be happy to be here. So, it’s just, you know it’s cool.

theJasmineBRAND.com: You receive some backlash from Whitney Houston fans about joining the show. How have you been able to deal with that? 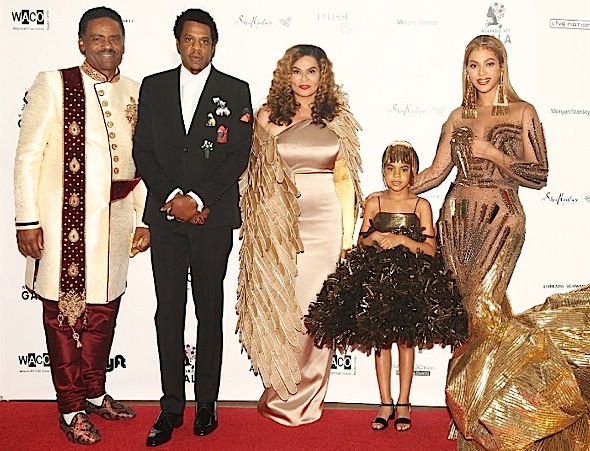 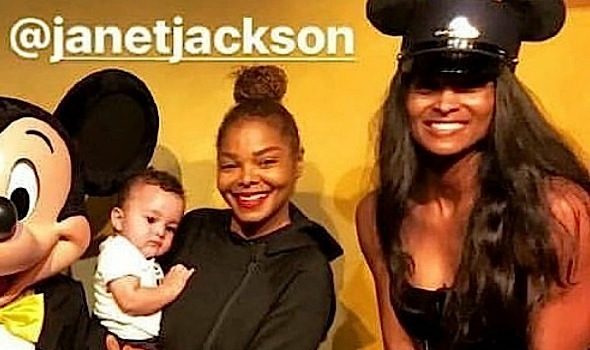