It’s getting ugly between Real Housewives of Atlanta cast mates. NeNe Leakes has reportedly hit her RHOA cast mate, Kenya Moore, with a cease and desist over defamatory statements. Kenya posted the C&D on Instagram, for her followers to see, with the caption:

According to the document, the issues lie in Kenya’s comments made about the VERY RICH reality star on BRAVO’s blog, social media and on the show. 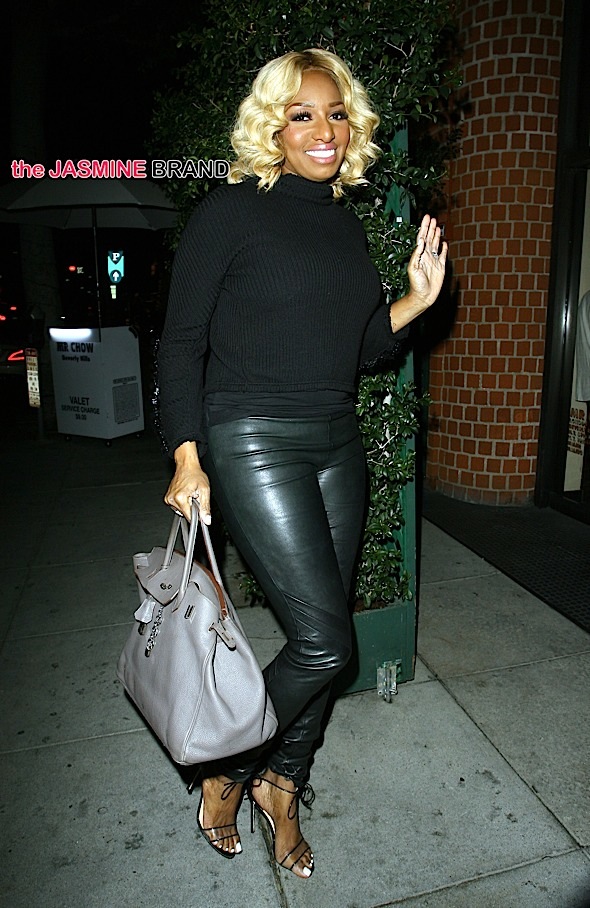 Mrs. Leakes has learned that you have engaged in making false, destructive, and defamatory statements. These statements have been made directly, by implication and innuendo during television broadcasts and through social media and the BravoTV blog. 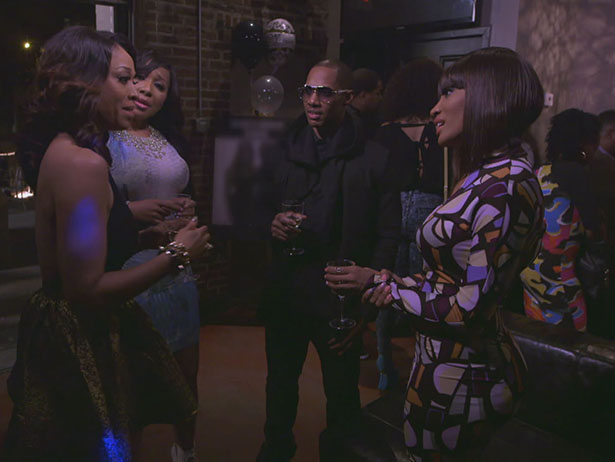 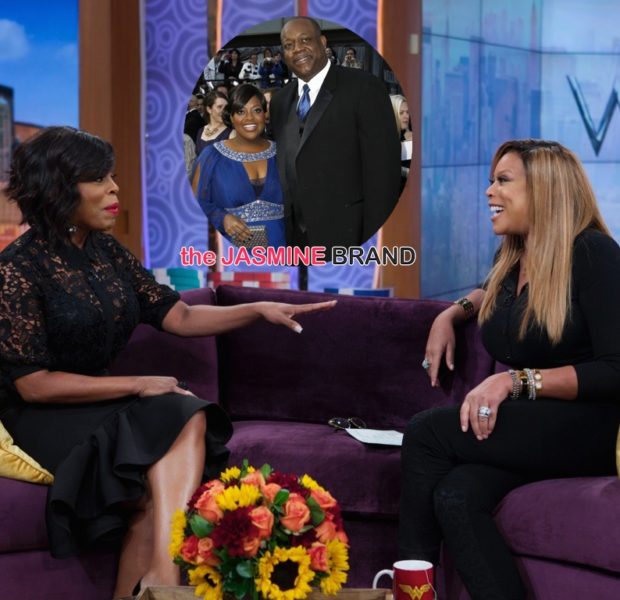 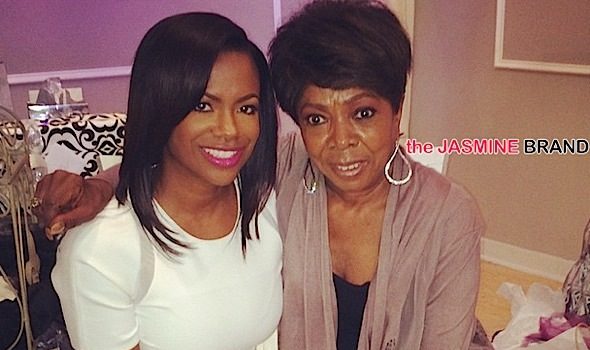 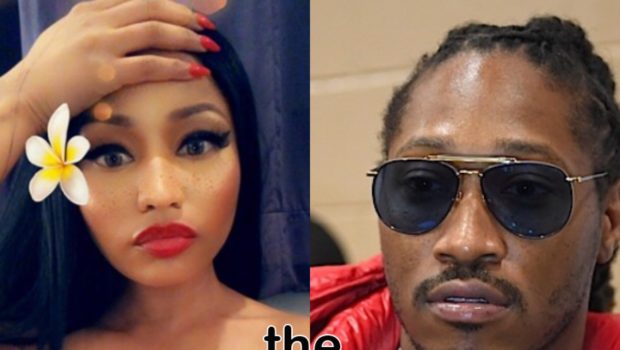