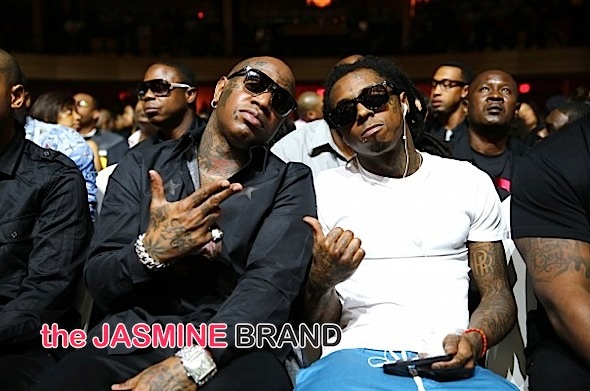 Can’t say that we didn’t see this one coming. Lil Wayne (real name Dwayne Michael Carter, Jr.) has officially hit Cash Money with a lawsuit. According to TMZ, the lawsuit alleges that the company and CEO Bryan “Birdman” Williams have withheld a substantial amount of money that it owes him with regard to his unreleased new album, Tha Carter V. Because the label has not paid him the money he claims he’s owed, Wayne believes that he should be able to leave Cash Money.

Reportedly, Wayne is seeking $51 million and has asked a judge to declare him the joint copyright holder of everything released on his Cash Money imprint, Young Money, including recordings by Drake and Nicki Minaj. 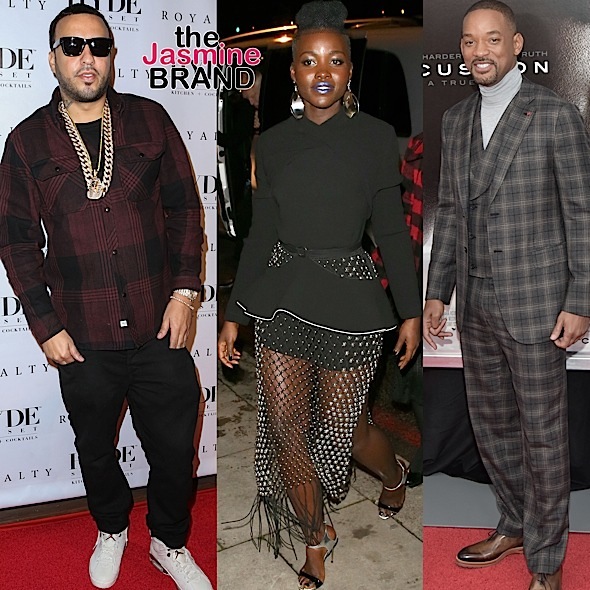 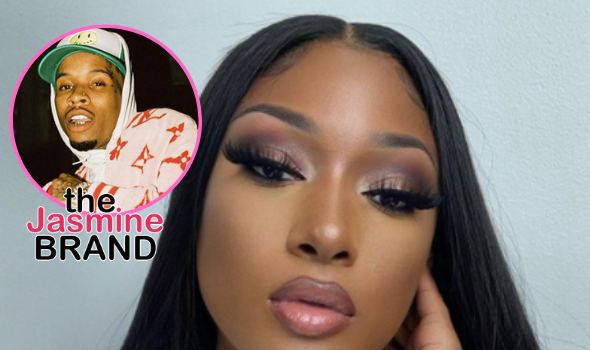 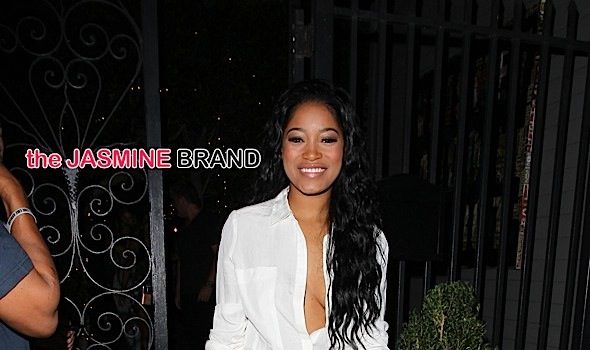 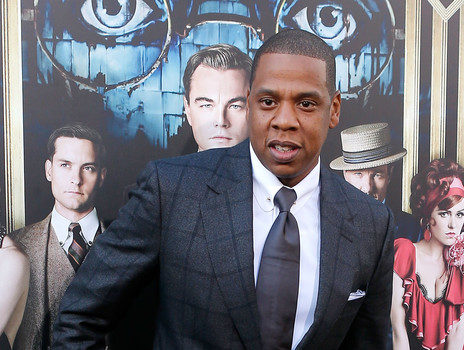