Ludacris (real name Chris Bridges) has won custody of his youngest daughter, Cai. As previously reported, the rapper/actor had been battling in court with Tamika Fuller, the mother of their 13-month old daughter.

After review of all the evidence, the testimony of the witnesses, the report of the guardian ad litem, and the claims made throughout this entire case, I am gratified that the judge found me to be the most fit and proper parent to have primary physical custody of our beautiful daughter.

During the litigation, Tamika requested an increase in Luda’s child support payments and made claims about Bridges initially being against the pregnancy. In return, he noted that her comments were damaging his reputation and underlining the reasons why he would provide a better environment for Cai. 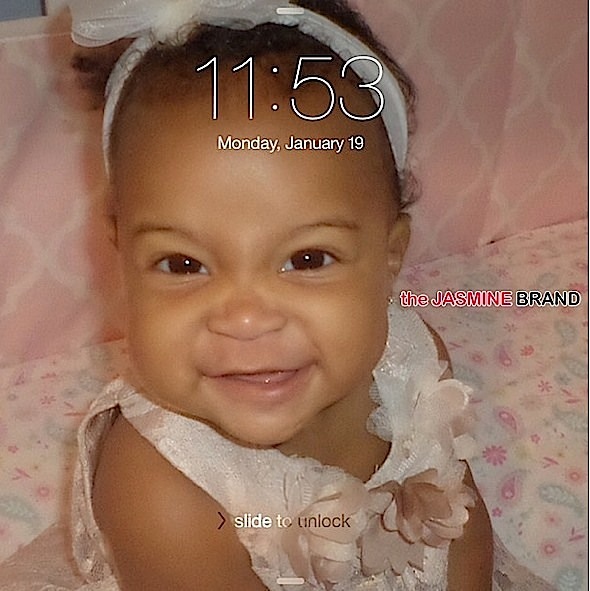 After news hit about his legal victor, Luda posted a subliminal Instagram. 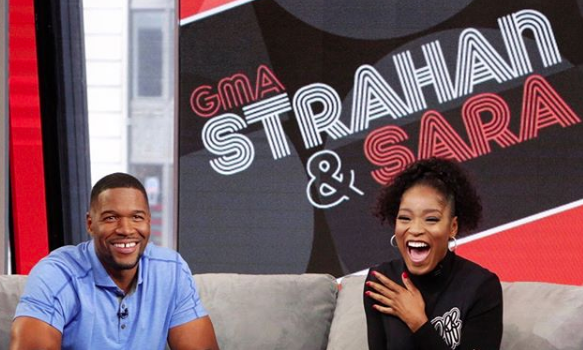