Messy, messy and more messy! Basketball Wives LA’s Brittish Williams is fessing up about something that she did — that some consider unethical — to her cast mate, Draya Michele. In a Twitter confession of sorts, Brittish reveals that she purchased the Mint Swim name, which is the name to Draya’s swim line. 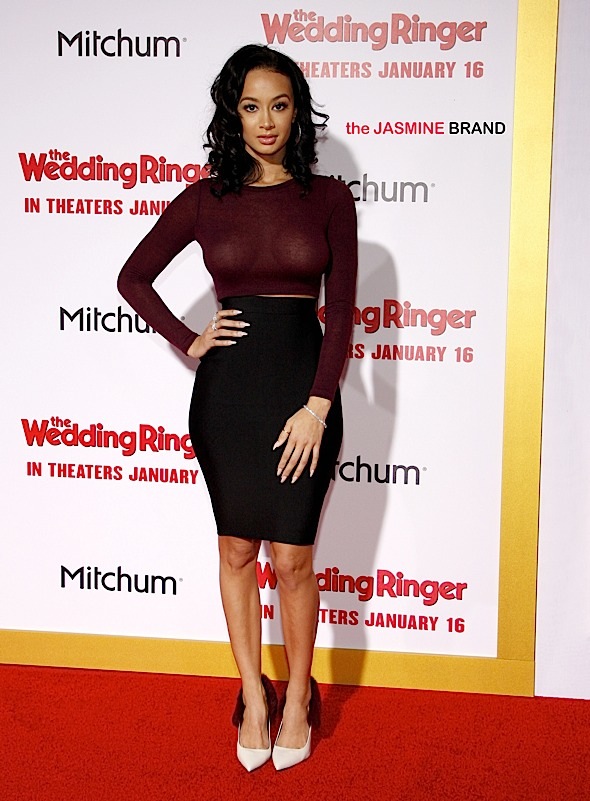 She says that her motives behind snatching the name from Draya, were because they were feuding. Brittish — who we hear may not return for season 4 — admitted this on Twitter, writing:

Let me clear this up before it even gets taken too far. Yes it’s true to [sic] did purchase the name back in May of last year, I was upset … At the time because of the feud Draya and I had going on and and I 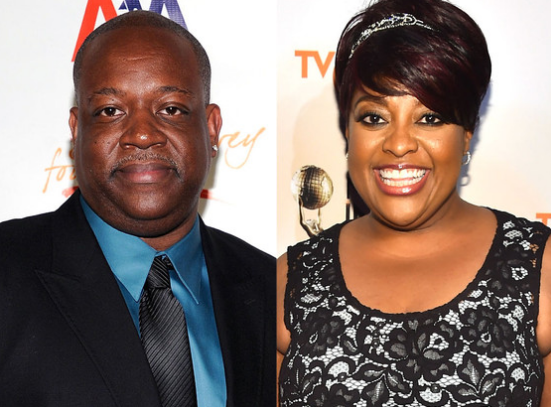