Lol.. Killing these lil rumours that I got beat up last night at meek mill party. It’s funny how I’m always the topic of discussion for bullshit. Given my prior encounters with the law I don’t conduct myself like that when I go out. So no, I wasnt involved in any pistol whipping or fighting. There was an altercation between other people at the party and I observed. Me and my team left so we wouldn’t have anything to do with it so the police wouldn’t fuck wit me. You know how my name pops up in everything. Lol. GOOD DAY SIR 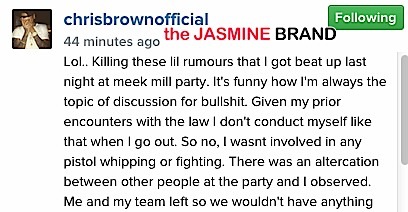 Meek Mill, nor any other celebs in attendance, have yet to comment.

According to TMZ, the party took place at Justin Bieber’s glass mansion and was hosted by Meek Mill. French Montana, Meek’s girlfriend Nicki Minaj, French Montana, Khloe Kardashian, Justin, DJ Mustard and Chris were in attendance. The site reports that a fight broke out between rival gang members. The police were called (for loud music) but no arrests were made. Reportedly, the home was totally trashed. Meek has yet to comment, but posted a number of Instagram photos from the bash. 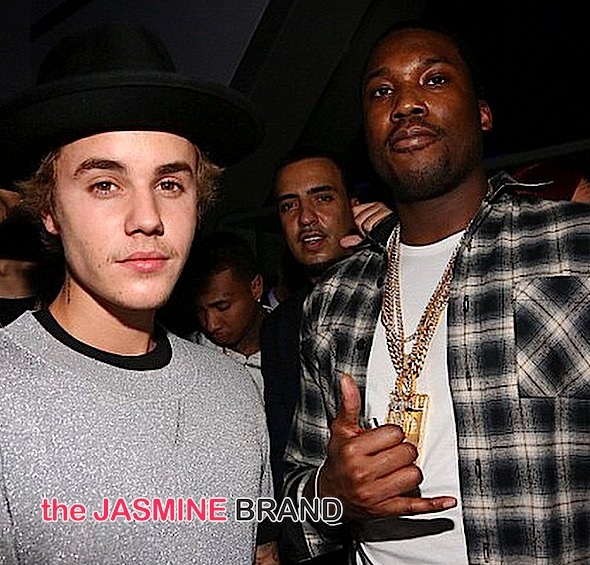 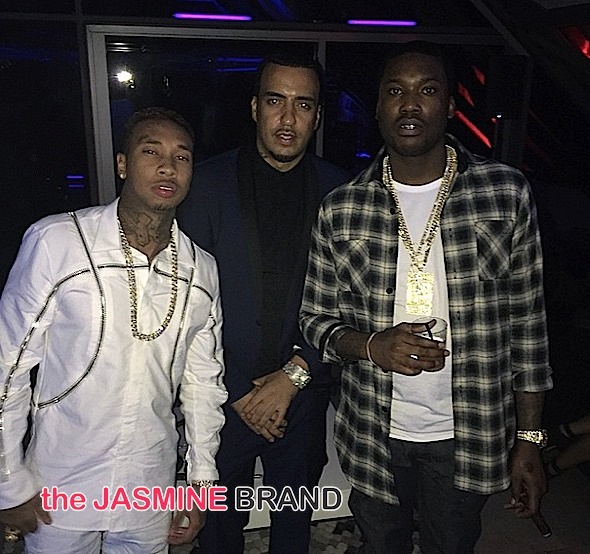 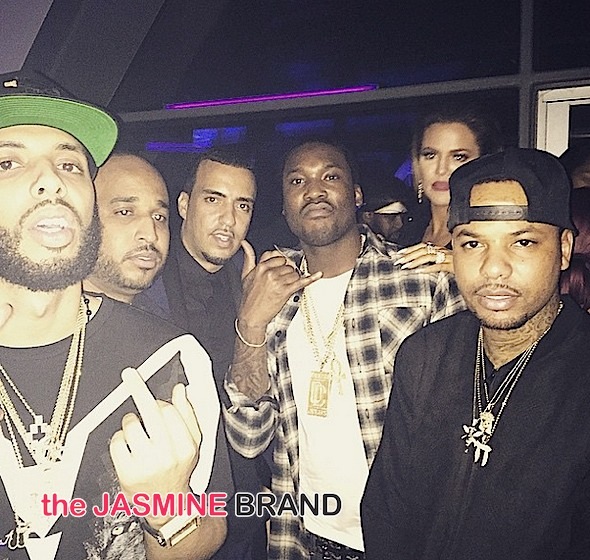 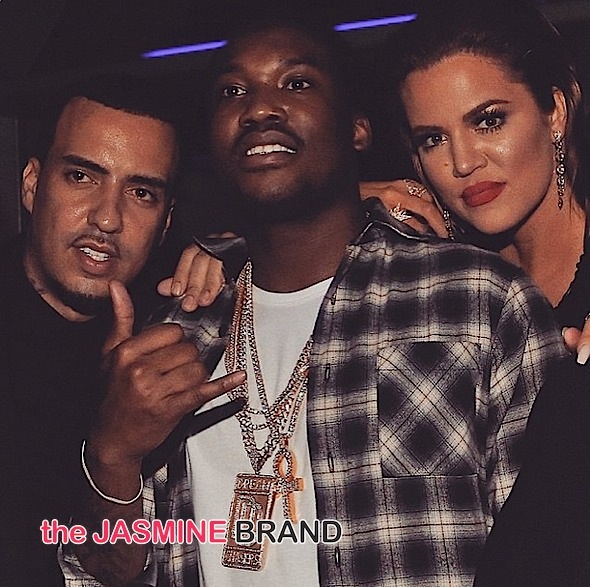 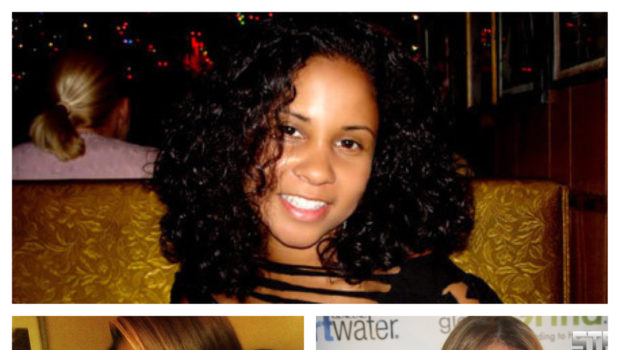